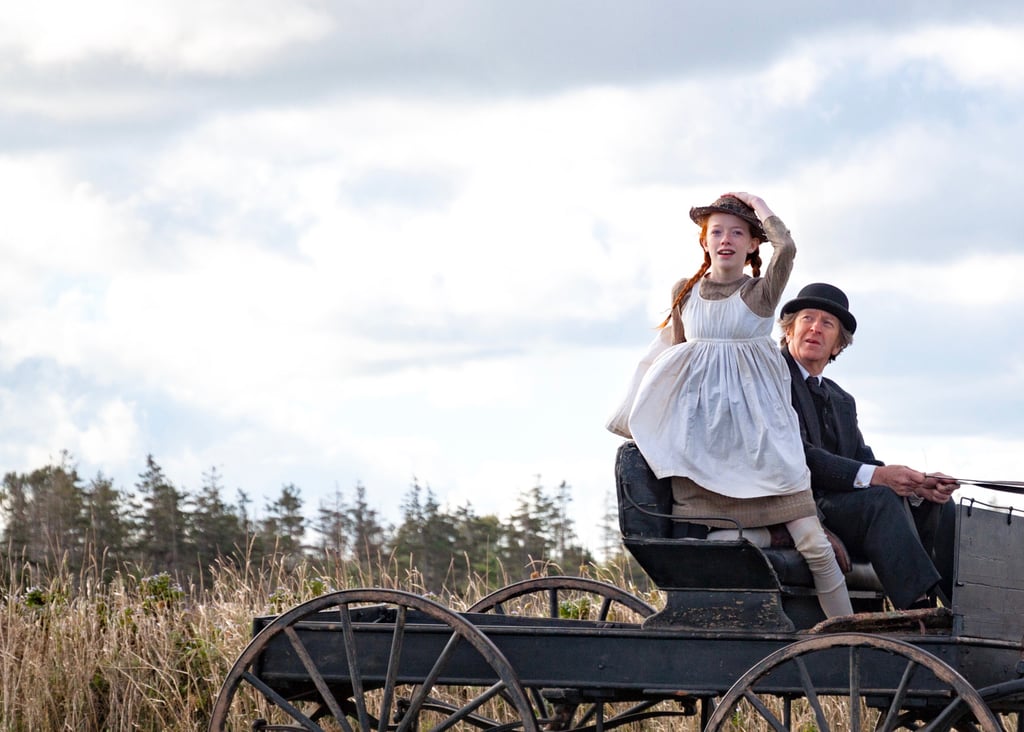 Anne of Green Gables, which first captured the hearts of readers when it was published in 1908, has sold 50 million copies worldwide so far, and the popularity of L.M. Montgomery's story just keeps growing. The life of Anne Shirley has been adapted for TV screens multiple times since the novel's publication, and the latest is an eight-part TV series titled Anne With an E from Netflix. Irish-Canadian actress Amybeth McNulty appears as Anne, a young orphan girl mistakenly sent to live with two older, unmarried siblings, who originally meant to adopt a little boy to help them on their farm, Green Gables.

As Anne comes of age in the quiet town of Avonlea in Prince Edward Island, Canada, she fights for acceptance and love with the help of her fiery personality and unmatched wit. This take on the classic story arrived on Netflix in May and was surprisingly dark. There are the same happy moments fans of the original story will cherish, but also glimpses into Anne's heartbreaking history as a child in foster care.