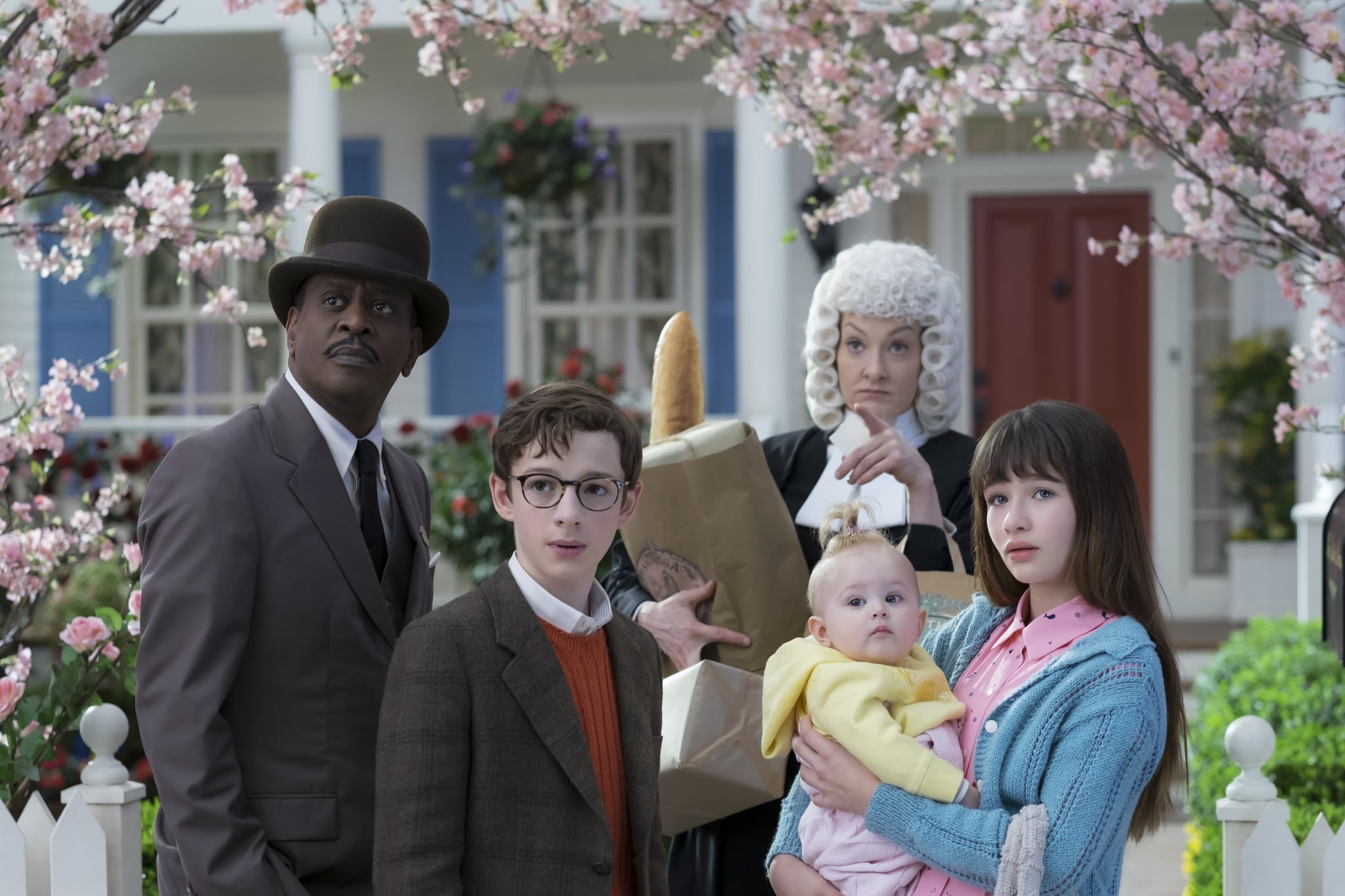 Avid readers generally remain steadfast in their belief that the book is always better than the movie or TV show, but this isn't to say that some adaptations can't be good. In fact, the Harry Potter film series and The Lord of the Rings trilogy are excellent. Even Game of Thrones fans seem to acknowledge the HBO series as a worthy adaptation. One of the reasons fans have doubts is because making a book into a movie or television show usually means that things get lost in translation. Favorite characters disappear, the sequence of events is shifted, and the setting is usually changed to a more cost-effective filming location. Fortunately, Netflix's A Series of Unfortunate Events is a tried-and-true replica of the books . . . except for these changes. Major spoiler warning! 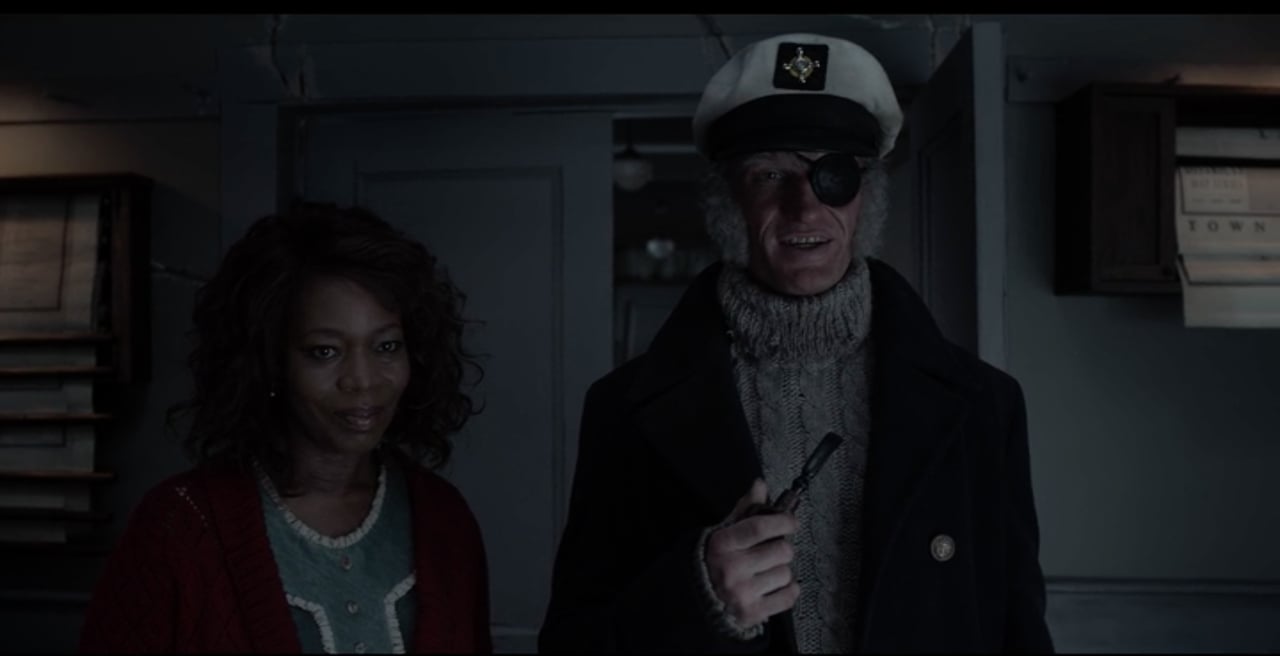 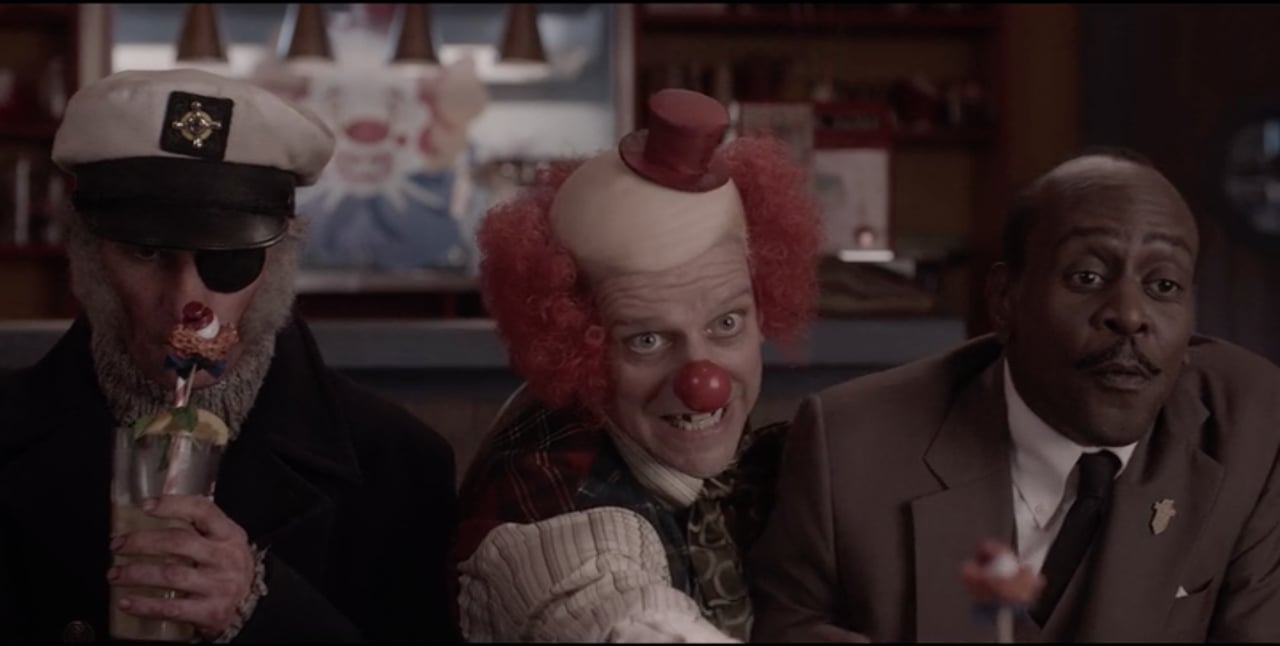 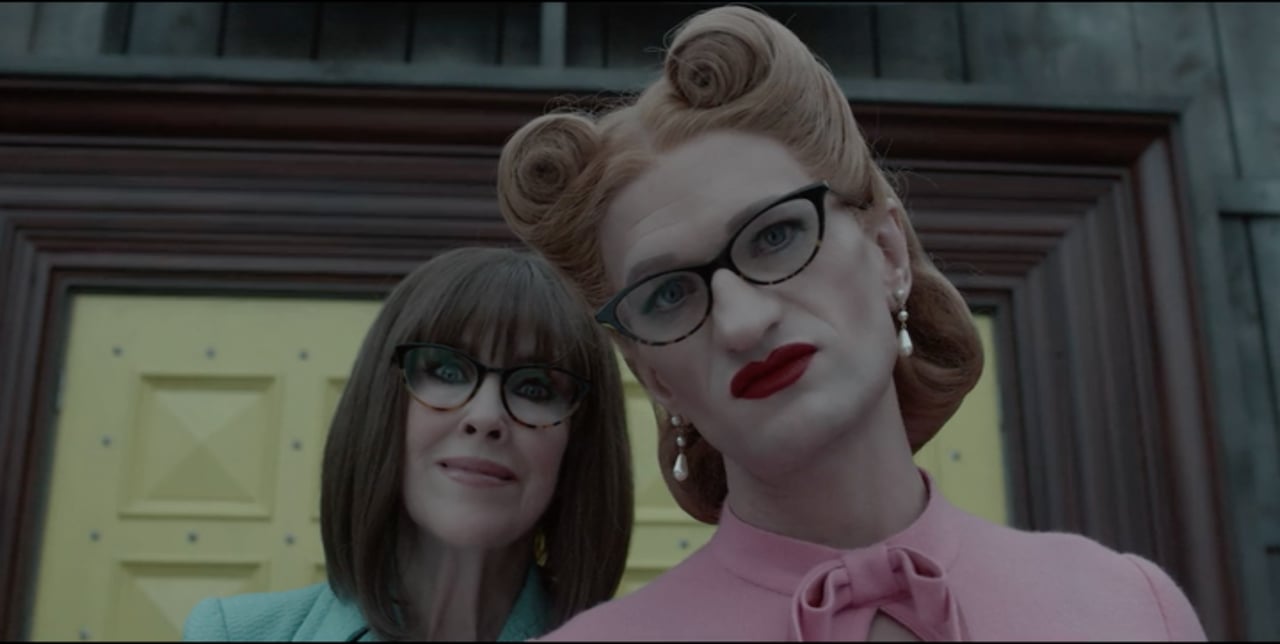