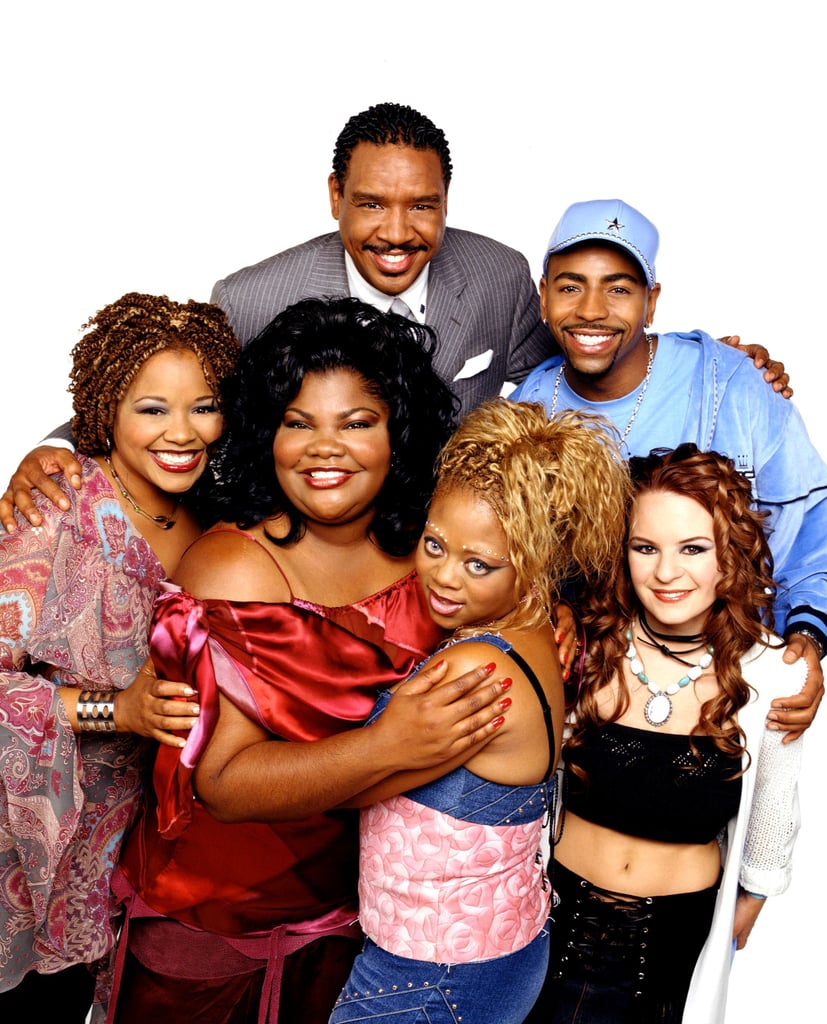 A spinoff of 1996's Moesha, The Parkers aired on UPN from 1999 to 2004. The series follows Kim Parker (Countess Vaughn), a student at Santa Monica College who is raised by her single mother, Nikki (played by comedian and Academy Award-winning actress Mo'Nique).

Now that her daughter is older, Nikki decides to finish her education and attends Santa Monica College alongside her. Now roommates and classmates, the mother-daughter duo find themselves in hilarious situations as their lives entangle. This includes Nikki's not-so-subtle pursuit of her professor, Stanley Oglevee (Dorien Wilson).

Where to watch: Amazon