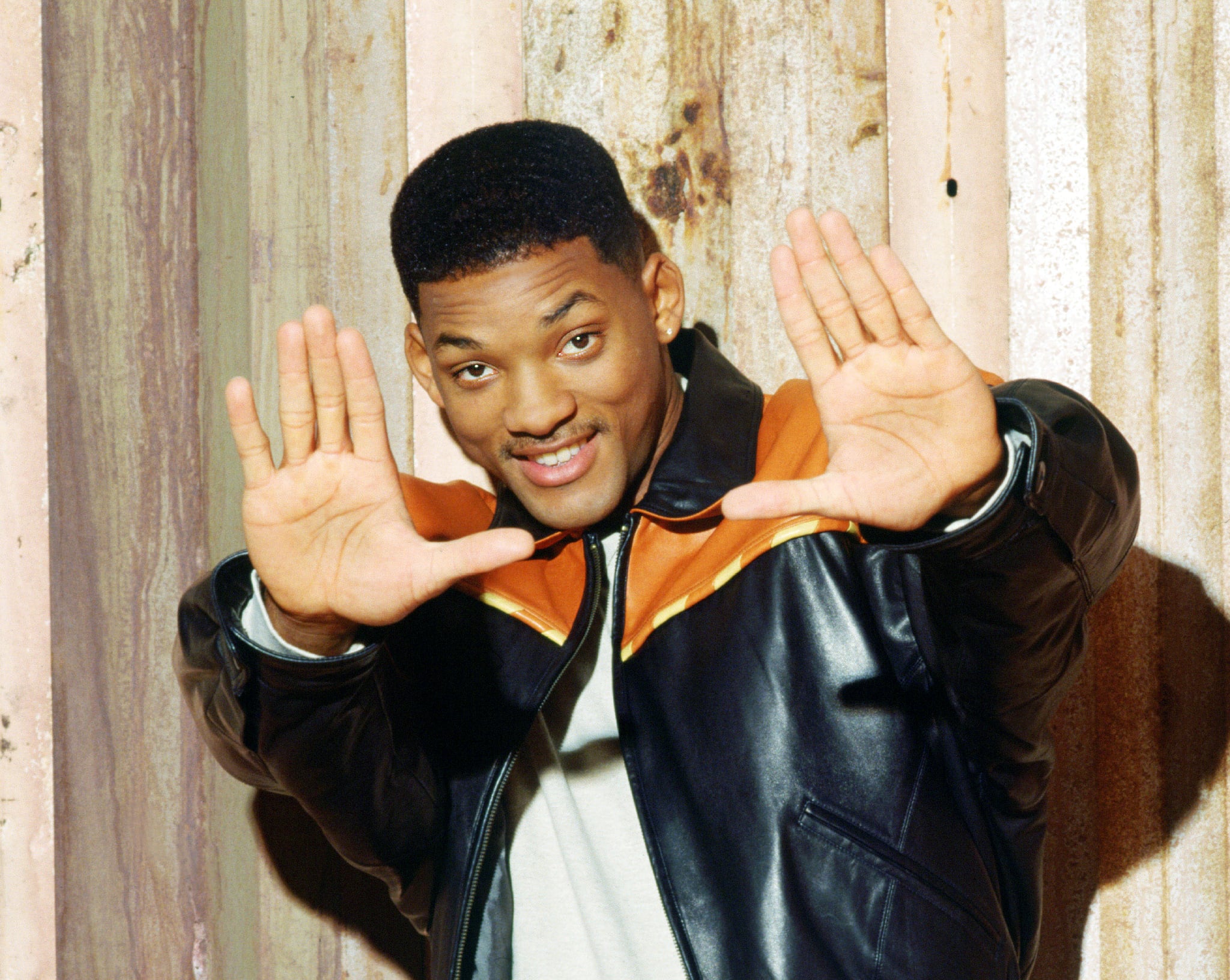 Will Smith might be one of the busiest actors currently working in Hollywood, what with Gemini Man coming out this weekend, the next Bad Boys film on the way, and his recently revealed TikTok obsession. But even so, the 51-year-old star is still making sure that the Fresh Prince of Bel-Air spinoff comes to fruition.

Rumors about a reboot or revival have been circulating for years, with a 2015 report that Smith would helm a new edition of the show that launched him to worldwide fame. Although that project never got off the ground, The Hollywood Reporter confirmed in an October article that a new Fresh Prince spinoff series is in the works. Apparently, along with Smith's cross-platform holding company Westbrook Inc., the actor will develop the series, adding on to the hefty royalties he receives from the 1990s NBC sitcom, which is licensed to air in 193 territories.

Related:
25 of the Best Black Sitcoms Ever — and Where to Watch Them

The beloved sitcom ended back in 1996, but the cultural impact it had extended far beyond the catchy theme song. From themes like parental abandonment, classism, and racism, the series managed to examine a number of issues that are still (sadly, painfully) relevant to kids watching reruns of the show today. (Who can watch "Papa's Got a Brand New Excuse" without sobbing? WHO?!)

There hasn't been much else revealed about the project or which members of the Banks family will appear, especially since Smith has also signed on to play the father of Serena and Venus Williams in the upcoming biopic King Richard. Given that he's still close with original cast members like Alfonso Ribeiro (aka Carlton Banks), though, we doubt he'd have too much trouble bringing them back for a few cameos (at least).