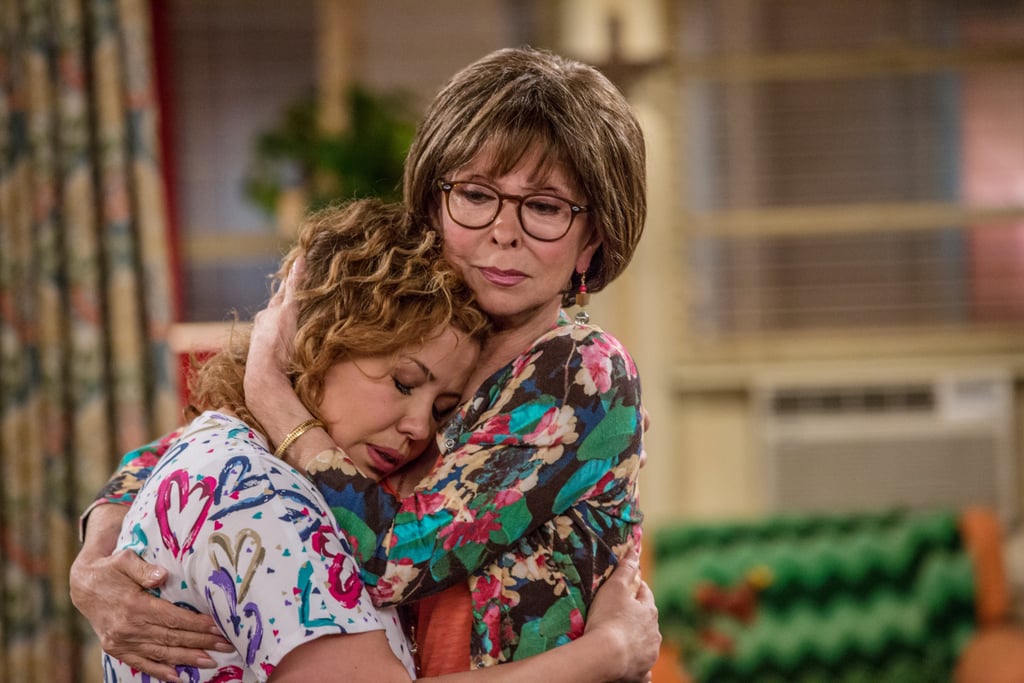 10 Family Sitcoms You Should Watch Instead of the Roseanne Spinoff

In theory, I can kind of see how the reboot of Roseanne seemed like a good idea: a nostalgic reunion of a beloved cast, family-oriented storylines unafraid of exploring politics, and a production team boasting the comedic talents of Wanda Sykes and Whitney Cummings. But in reality, bringing the '90s sitcom back from the dead was always going to fail because of one important, racist factor: Roseanne herself.

While Roseanne Conner might have originally had liberal-leaning views and embraced her LGBTQ+ friends, Roseanne Barr has made a habit of spewing racist ideas and fact-free conspiracy theories on Twitter over the years. Those qualities resulted in a revamped version of her character, one who supports Donald Trump and irrationally fears her Muslim neighbors. ABC finally said enough was enough on May 29 when the network abruptly canceled the series after Barr shared a particularly hateful tweet, which she later blamed on taking Ambien.

Fans have been quick to share their sadness over the loss of the revival, and even came up with ideas of how to continue the show without Barr. There are tons of other series currently on the air that offer thoughtful, nuanced takes on issues like politics, family, gender, and race without needing to also mock other, more diverse shows or cater to the Islamophobic views of its star.

So, if you're in the market for a TV show that's like Roseanne but isn't Roseanne, you've come to the right place.

Related:
It's Not Too Late! These Are the Best Old School Shows You Can Stream on Netflix
Previous Next Start Slideshow
Black-ishOne Day At A TimeTV