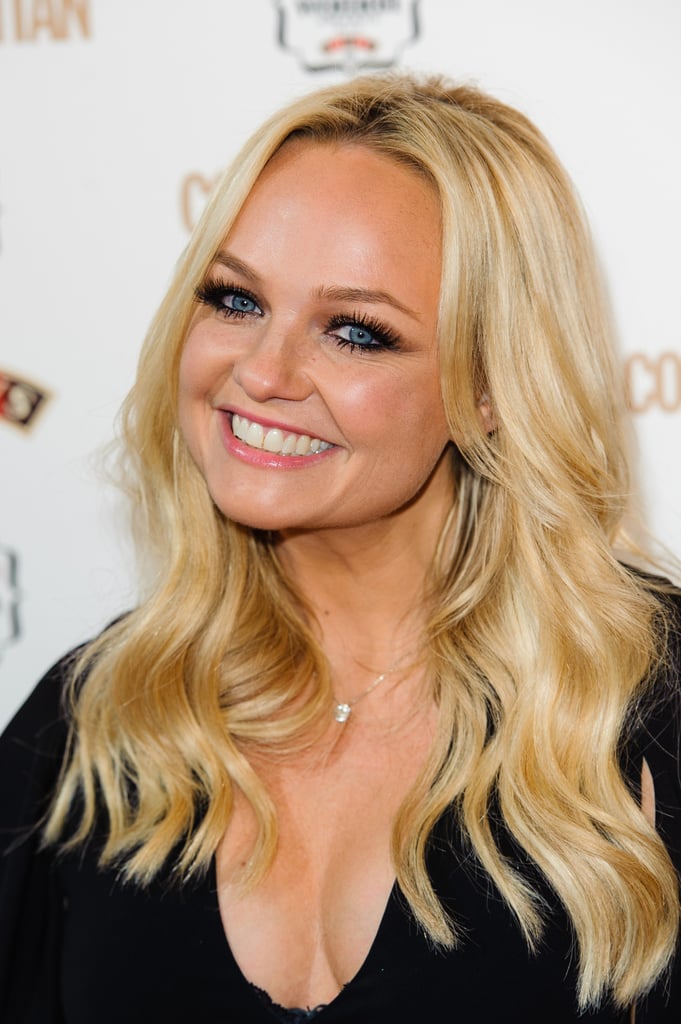 Who could forget Baby Spice's round cheeks, freckles, and white-blonde hair? Emma Bunton was cuteness personified, and let's be honest: she still kind of is. Since the Spice Girls disbanded in 2000, Emma has released three solo albums and appeared in a recurring role on Absolutely Fabulous. She's also been a guest judge on competition shows Dancing on Ice, The X Factor, and Boy Band. Since 2009, Emma has been a radio presenter on London's Heart Breakfast Show with Jamie Theakston, and she has her own show on Saturdays.