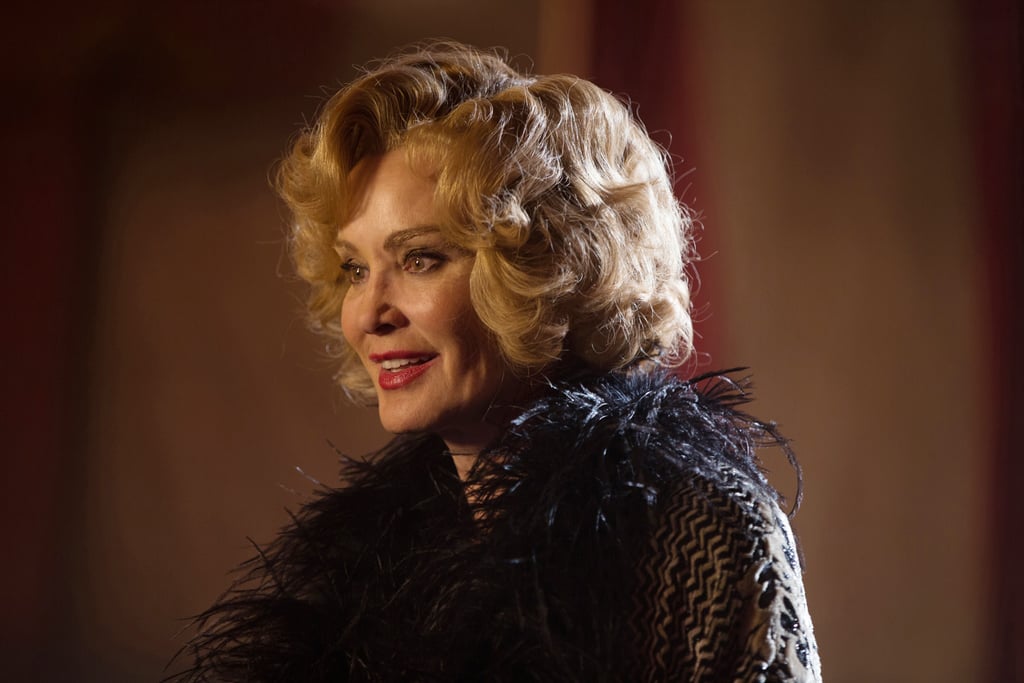 Ah, the beautiful Elsa Mars. The leader of the pack in AHS: Freak Show, Elsa is a German expatriate who loves singing on stage and loves the freaks in her show — or does she? Despite calling the circus her family and being a freak herself — she's lost both her legs — she becomes resentful of anyone who draws more attention than her and eventually sells off her circus. She escapes to Hollywood to be a true star but is ultimately killed by soul collector Edward Mordrake (Wes Bentley) and lives out her afterlife with her beloved freaks.

Music
The I May Destroy You Soundtrack Has So Many Bangers, It's Doubling as Our Summer Playlist
by Monica Sisavat 5 hours ago