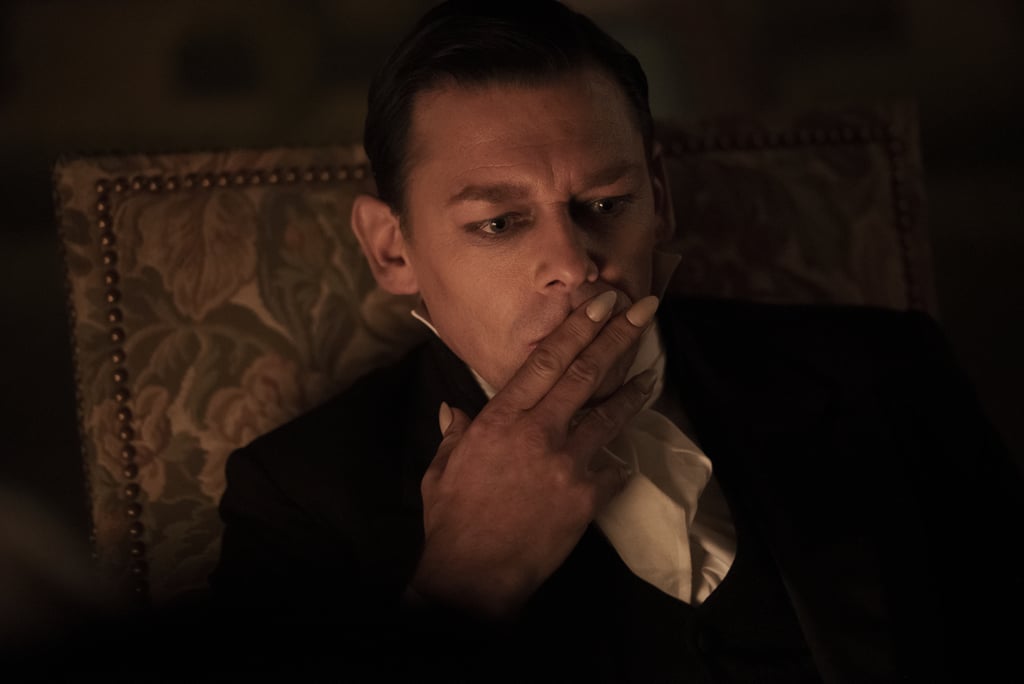 The Emergence of the Dark Lord

Let me begin by saying this is a vague rumor from a source whose reliability has not been confirmed, but it seems the Dark Lord himself might make an appearance in the coming release. According to The Hashtag Show (What did I tell you?), rumor has it casting is underway for the Dark Lord, and he'll go by the name "Lucifer Morningstar." Do with that what you will. But I mean, it would make sense for the Dark Lord to show up. Sabrina has signed the Book of the Beast, which very much so means she's beholden to her promises. Very ominous, indeed.