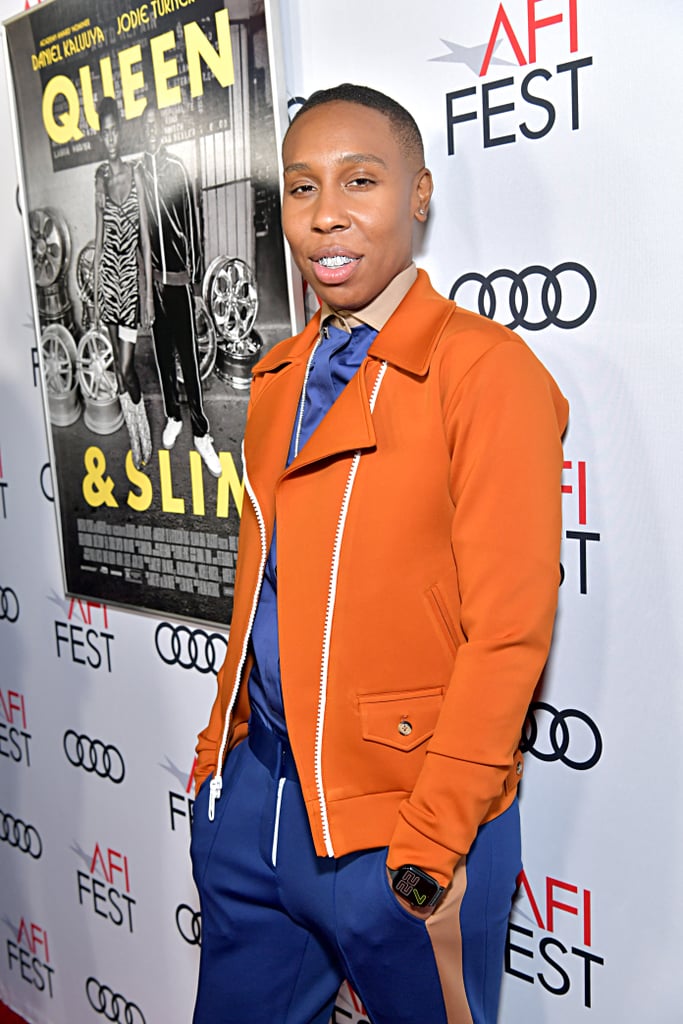 Waithe has been having a very good few years. She became the first black woman to win the Primetime Emmy award for outstanding writing for a comedy series, for a 2017 episode of Master of None. This year, her film Queen & Slim is being widely applauded as one of the top films of the year.

Walt Disney World
Out of Entertainment Ideas? Disney Launched a Website Filled With Activities and Video Content
by Kelsey Garcia 19 hours ago

Netflix
Need to Talk About The Platform's Bizarre Ending? Let's Break Down What It All Means
by Stacey Nguyen 22 hours ago

by Hedy Phillips 49 minutes ago