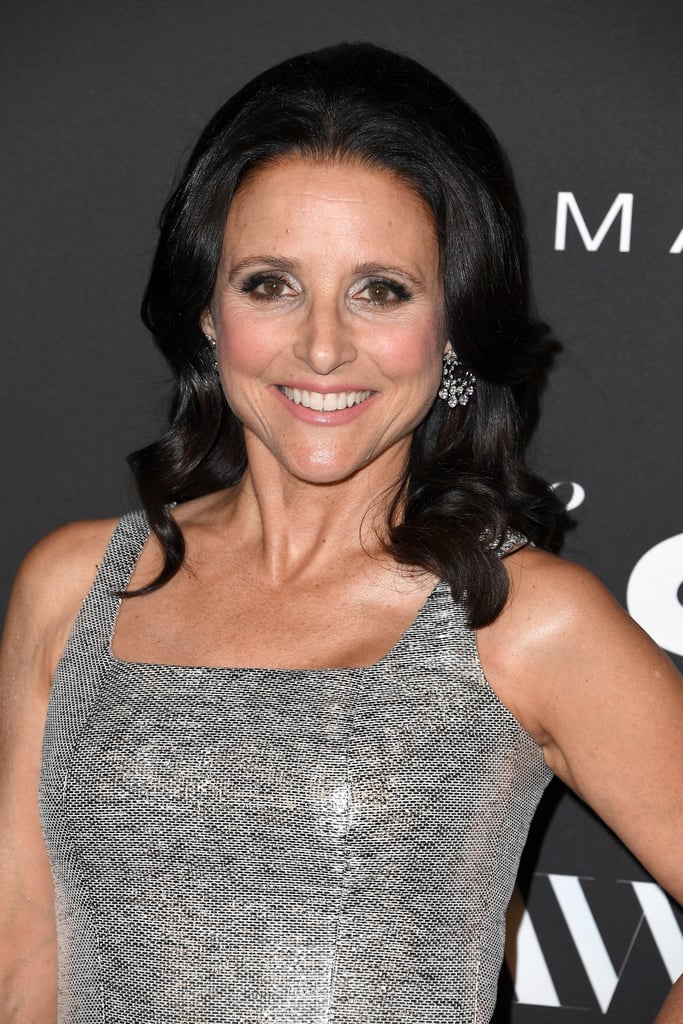 Louis-Dreyfus's role as Barley and Ian's mother isn't her first Pixar voice role: you might recognize her voice as Princess Atta in A Bug's Life. Of course, she's best known for her TV work, particularly on Seinfeld, Veep, and The New Adventures of Old Christine, which have won her a combined 11 Emmys (eight of which are for acting).

Nostalgia
An Artist Transforms Lion King Animals Into Humanlike Characters, and I'm Shook by the Results
by Victoria Messina 2 days ago