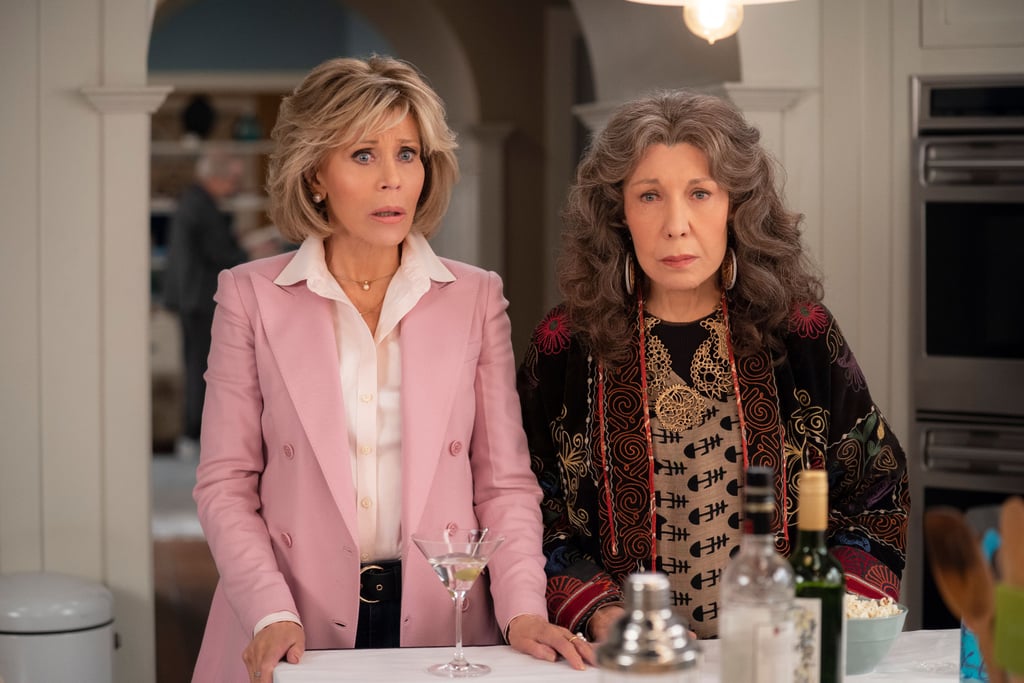 If there's one thing about Schitt's Creek that seems truly irreplaceable, it's Moira Rose's sharp wit and knack for drama (cue iconic shrieking). Although no one will ever truly outshine Moira, Grace and Frankie provides viewers with similar outlandish antics. Jane Fonda and Lily Tomlin steal the show as two divorcees fighting off respective mental breakdowns, but the way they ultimately come together is heartwarming and reminiscent of Moira's softer side. The two also end up making their own line of sex toys, and given her love for scandal, it seems like Moira would approve.

Watch Grace and Frankie on Netflix.

Previous Next Start Slideshow
Schitt's CreekTV
Around The Web