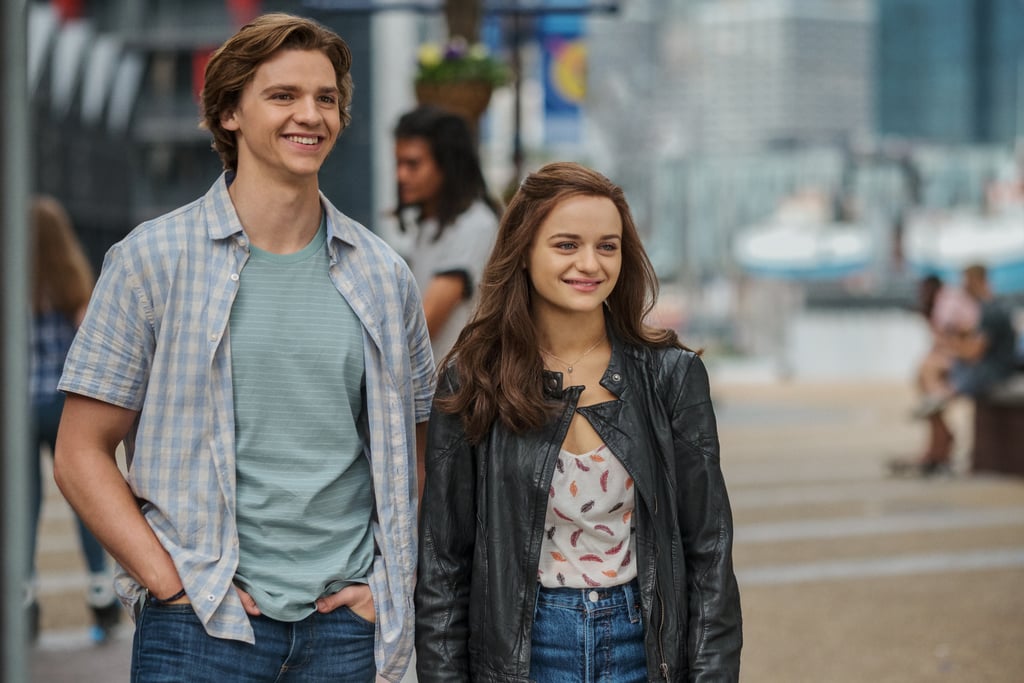 As a firm member of Team Lee, this film made it hard for me to stand by my chosen OTP (one true pairing). We all know that Lee is the designated clinger of the duo, earning this title when he goes ballistic about Elle dating Noah in the first film and tells her that he would break up with someone if she didn't like them (which comes to bite him in the ass in the sequel). But Lee goes to a whole new level of clingy during their senior year. Not only does he prioritize his time with Elle over his actual girlfriend — which is a large mark in the Elle column, just saying — but then he gets very upset when he finds out that Elle is applying to another college other than their dream school. Yes, a part of that is because she didn't tell him beforehand, but he's also just distraught at the idea of them going to different colleges. He's low-key smothering!

Of course, Elle plays a part in this too, since she naturally falls back into the habit of spending all her time with Lee when Noah goes away to college. This might be a nod to the character's lack of self-awareness, but the fact that she can't tell that Rachel (Meganne Young) is fed up with her constant presence is a bad sign. Either she's oblivious to other people's feelings or she doesn't care, and it's not a good look either way.

I'm all for being close with your best friend, but the two of them are dangerously codependent. The truth is, every other relationship in their lives is second to their friendship to the point where the decisions they make in their romantic relationships hinge on the ones they make in their friendship. Lee is visibly morose when he stops hanging out with Elle, even though he's spending more time with his girlfriend! Genuinely, everyone else would be better off if the two of them just got together. Maybe the security of being in a relationship and knowing they're each other's number one with no competition would chill them out enough that they could unclench. Maybe.

Netflix
School's in Session! 5 Facts About Sex From Netflix's Newest Season of Sex Education
by Navi Ahluwalia 2 hours ago