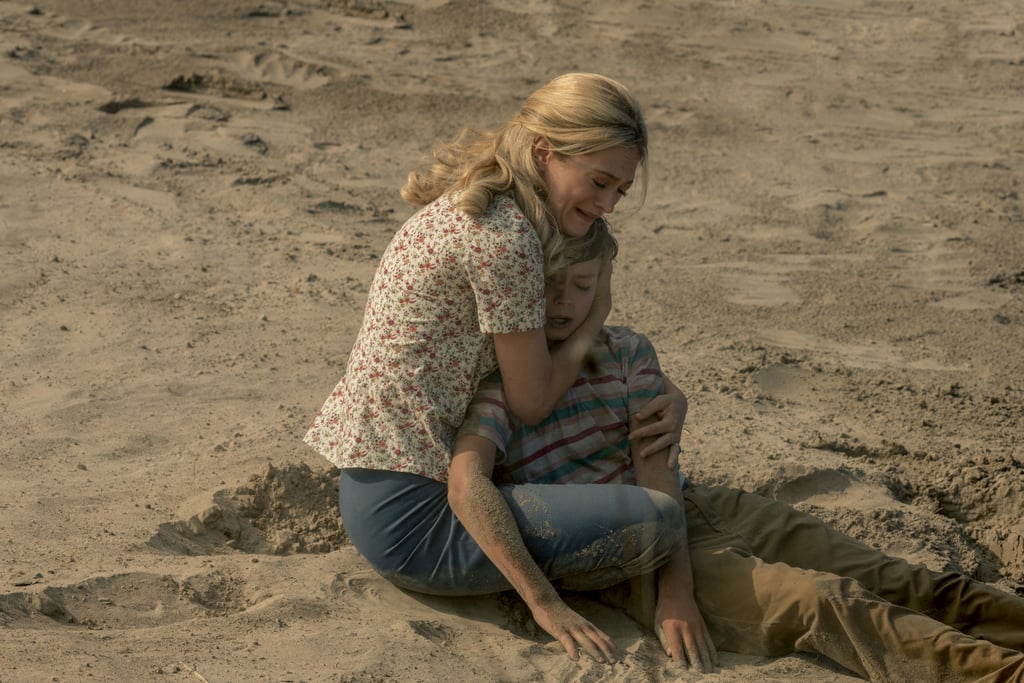 Will Harlan Still Have His Powers in The Umbrella Academy Season 3?

Although Vanya (Ellen Page) is certain she's taken Harlan's powers back at the end of season two, we see him levitating a small wooden sparrow after the Umbrella Academy returns to the future. When Vanya and her siblings return to the future, the Umbrella Academy has ceased to exist and in its place is something called the Sparrow Academy. They see a silhouette of the new group, including a member that seems to stand near a floating cube. It's hard to say whether or not there's any relation between the Sparrow Academy and Harlan, seeing as Harlan is an entirely new creation for the TV show. That being said, it can be reasoned that Harlan retains his powers based on what we've seen in season two.