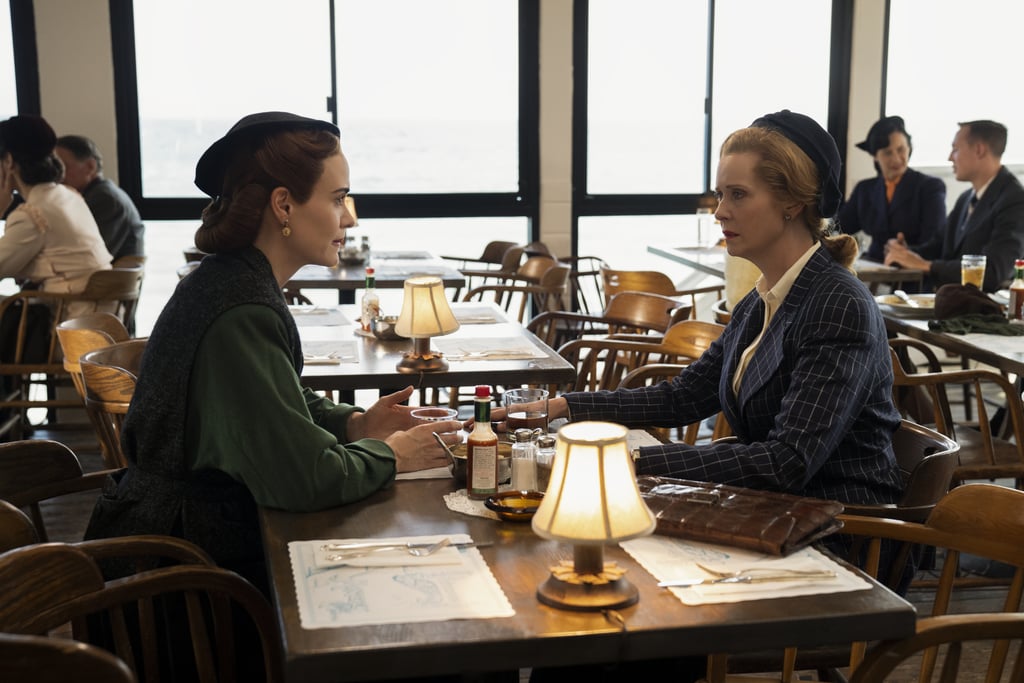 Gwendolyn's resolve is certainly tested throughout Ratched's first season. She had the near-death experience after being shot by Dolly and then she discovered she had terminal cancer, which ended up not being terminal. While we'd like to think Gwendolyn and Mildred could stay happy in Mexico, something tells us their story is going to end in tears. After all, how is Mildred supposed to fully transform into the Nurse Ratched we know from One Flew Over a Cuckoo's Nest if she's in a happy relationship? Even if her cancer doesn't return, by being in a relationship with Mildred, Gwendolyn's life is in danger if Edmund catches up to them.

Nostalgia
Phat Tuesdays: Look Back at the Black Comedy Renaissance of the '90s
by Chanel Vargas 10 hours ago