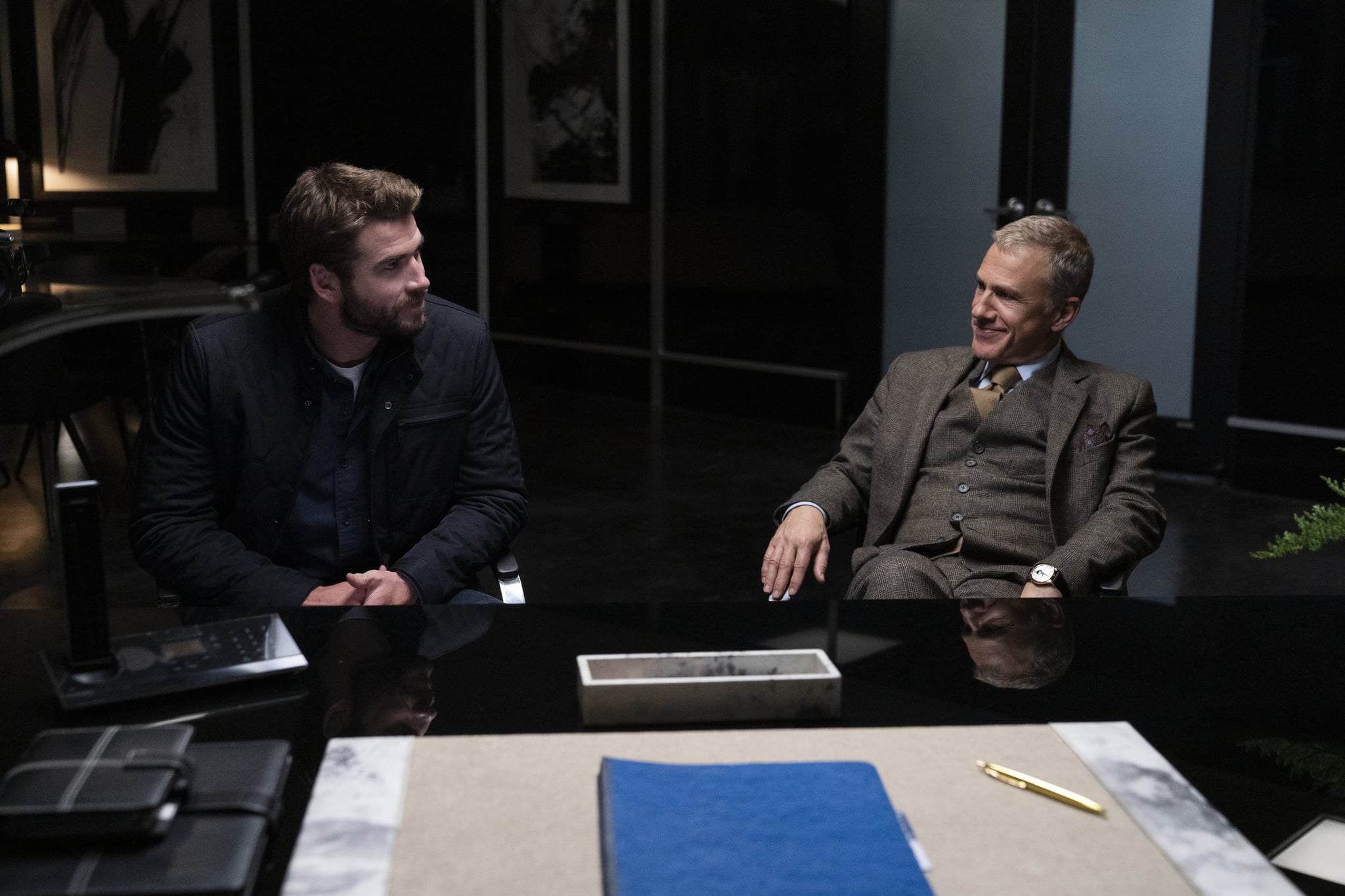 Much like everyone else, I wasn't sure what to make of Quibi when it first launched in April. That's when I discovered that Liam Hemsworth had a new show called Most Dangerous Game. In case that title sounds familiar, you may have read the original in English class. The Most Dangerous Game is a short story that follows what happens when a big-game hunter gets stranded on an island only to find out he's not alone as he's hunted by a deranged Russian aristocrat. Hemsworth's version has been updated for modern day and takes place in Detroit. Fearing that he only has a few weeks left to live due to cancer, Dodge (Hemsworth) takes up businessman Miles (Christoph Waltz) on his offer to to serve as prey in a 24-hour hunt.

The 15-episode series goes by far quicker than you might expect. It's the perfect series to watch when you have time to spare but not enough time to watch a full 30-minute show. However, the length of the episodes isn't the only selling point. Here are just a few reasons you really ought to tune in: 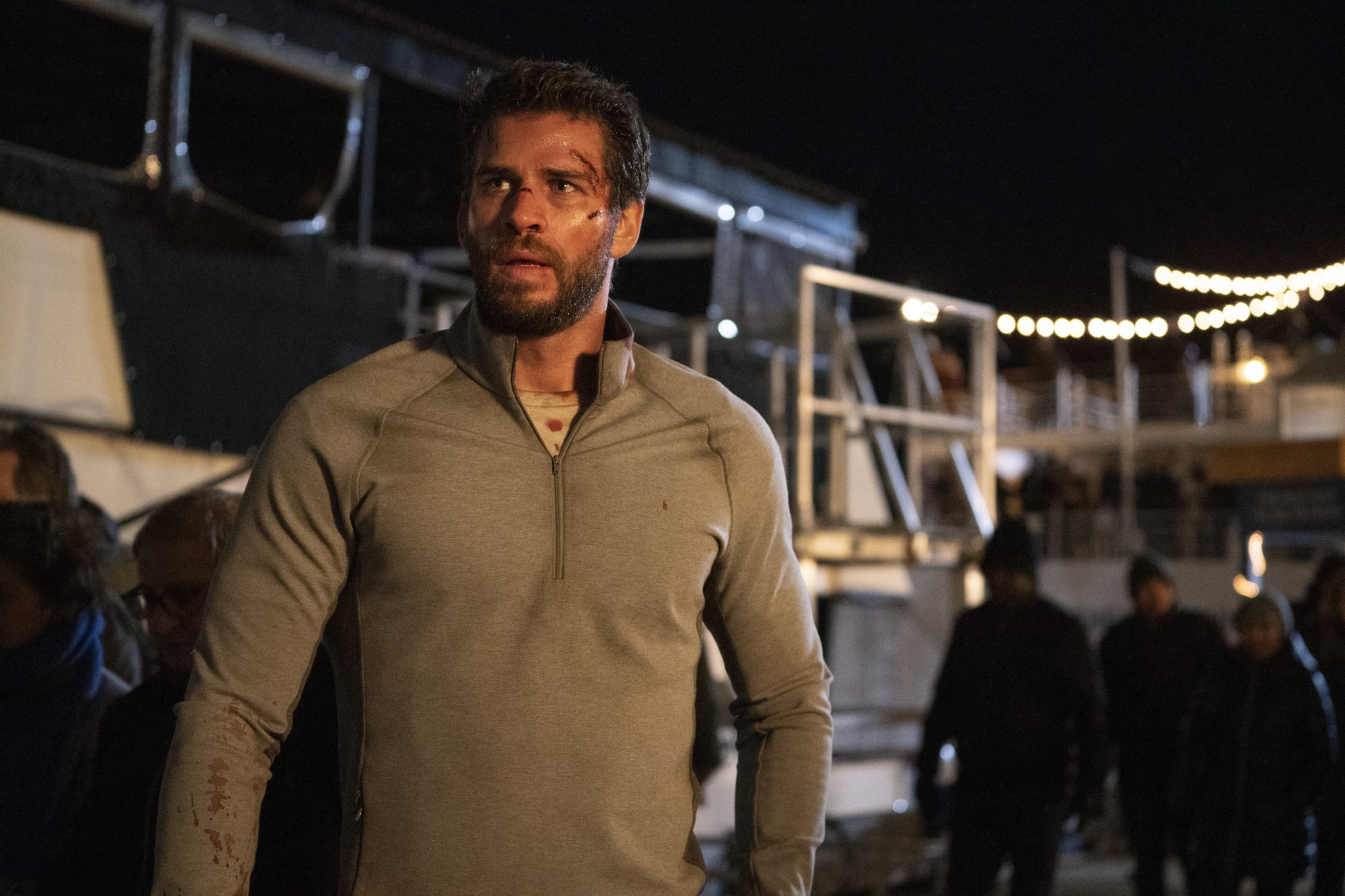 And if that wasn't enough to make you watch, check out the trailer below to get a feel for the show yourself.