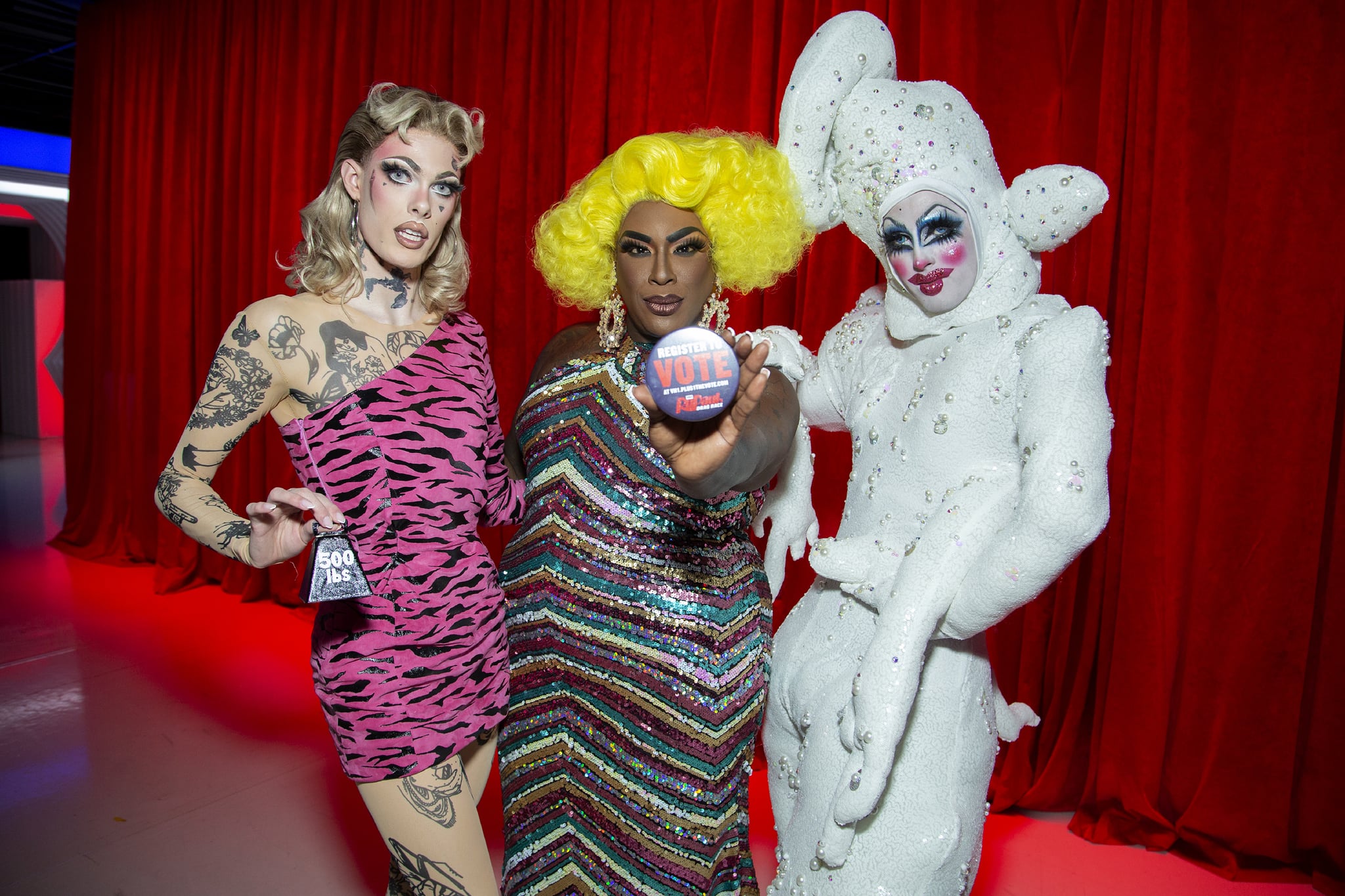 Since its debut in 2009, RuPaul's Drag Race has skyrocketed in popularity. While I and many others continue to enjoy this truly mesmerizing show, it's also important for us as fans to acknowledge and educate ourselves on the current issues facing the LGBTQ+ community.

The reality is that in the United States, despite recent successes with the Supreme Court, there is still widespread discrimination. Members of the LGBTQ+ community face workplace and housing discrimination, disownment from their families and religious communities, and even physical harm from homophobic and transphobic aggressors. As we enjoy the glitter and glam of Drag Race season after season, it is our responsibility to become well-rounded allies not only for our gay and trans queens, but also the larger LGBTQ+ community.

The contestants on RuPaul's Drag Race bravely allow us into their lives, all while being asked to display an extraordinary amount of skill, creativity, drive, and talent. Countless poignant moments have come from various queens sharing their challenging life experiences either in confessionals, on the runway, or in the Werk Room. These stories reflect the larger struggles of the LGBTQ+ community. Remember when Peppermint shared her terrifying story of being detained in Russia in season nine? Or when Ongina revealed her HIV-positive status in season one? What about when Trinity Taylor and Cynthia Lee Fontaine spoke about the people they lost due to the Pulse nightclub shooting tragedy in season nine? The queens are shown to be quite multifaceted; they can be vulnerable, ruthlessly competitive, and hilariously meme-able all in one episode.

While Drag Race itself has done so much to present and humanize the issues facing the LGBTQ+ community, as viewers it's our responsibility to go beyond the show to become proper allies. Simply normalizing the lives of LGBTQ+ people is important, and Netflix has a plethora of movies portraying LGTBQ+ stories ready for consumption, but here are a few more actionable places to start:

As a society, we have come a long way in accepting LGBTQ+ stories on our televisions — one simply has to watch Ellen's 1997 interview with Oprah Winfrey after she famously came out as gay to see how recently people were hostile to the idea of LGBTQ+ individuals publicly expressing themselves. RuPaul's Drag Race is an Emmy-winning show for a reason: it showcases the awe-inspiring talents of drag queens while also sharing their personal struggles and ambitions. As we continue to enjoy the future seasons of Drag Race, we need to be active allies for the queens we love, and the LGBTQ+ community as a whole.

Identity
For Trans People, What Does the "Perfect Body" Really Mean?
by Devon Preston 21 hours ago