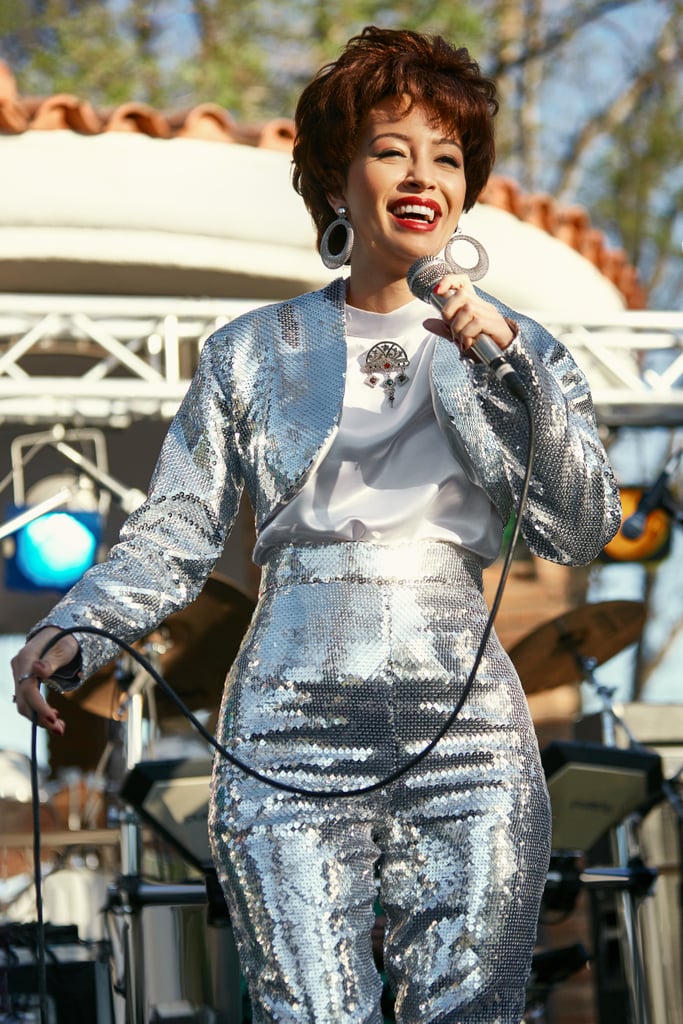 We can't get enough of Netflix's Selena: The Series, so yeah, we're deep down the rabbit hole searching everything we can about her, the Quintanilla family, and all the "Bidi Bidi Bom Bom" singer's hits. Even though the new series is pretty much in line with the original 1997 movie about the Tejano icon's life there are major differences between them, too. The Quintanilla family executive produced both the film and the new series, but the new endeavor is miles away from the film in more ways than one. Curious to see how each project measures up to the other? Ahead, find all the differences between Selena: The Series and Selena the movie, and try not to binge the new show all in one day.