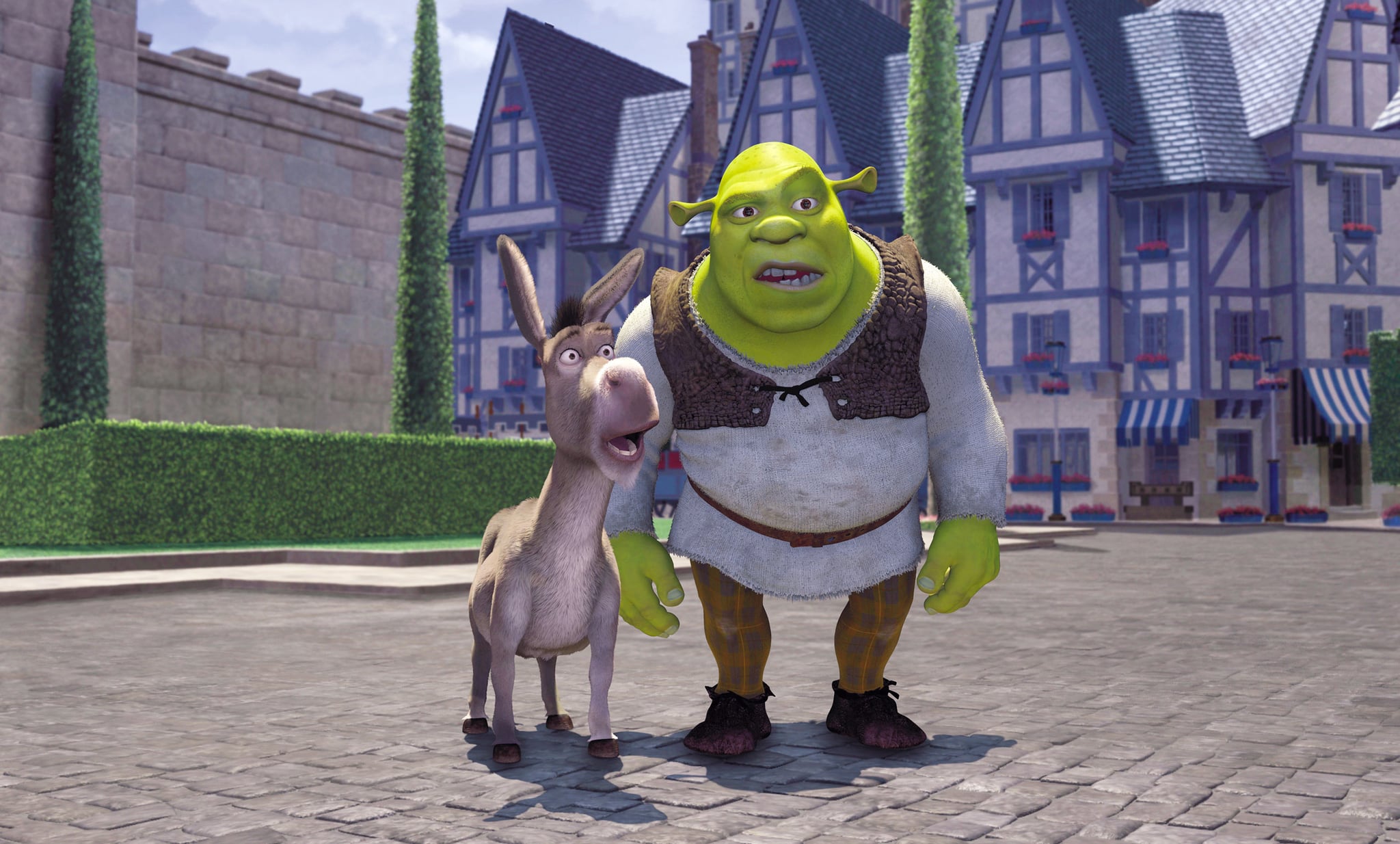 On Dec. 14, the Library of Congress unveiled its annual list of America's most influential films for the National Film Registry. Among the 25 films chosen for this year's list were The Dark Knight, Grease, The Blues Brothers, and Shrek. That's right — the 2001 animated masterpiece that is Shrek has been officially recognized as a film that is "culturally, historically or aesthetically significant." Although not the first animated film to make the list, Shrek is the first DreamWorks film to receive the honor.

We're not exactly sure what the Library of Congress saw in the film that truly solidified its decision. Maybe it was the character's legendary status when it comes to internet culture and its endless memes. Or perhaps it was the solidification of DreamWorks's position as a rival to Disney/Pixar due to its advances in animation technology from the movie. Regardless of the reason, we're glad the Library of Congress chose Shrek and continues to include animated films that aren't from the Disney catalog.