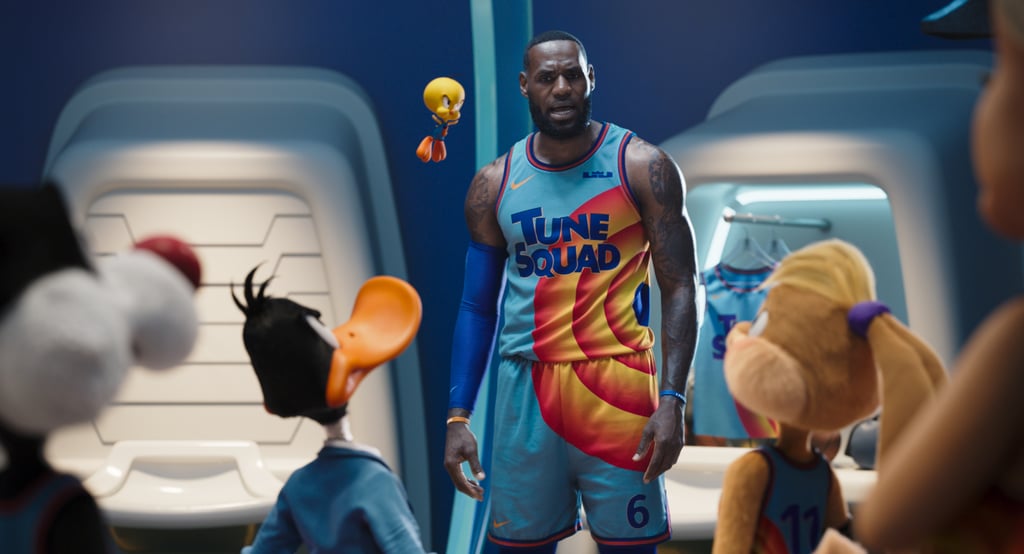 4 References to the Original Space Jam in Space Jam: A New Legacy You Might Have Missed

As someone who loves when a sequel finds a way to subtly reference its predecessor, I really enjoyed the way Space Jam: A New Legacy made those important connections. Even the most casual of Space Jam fans can find something to love about the new film and its reverence for the source material. From the inclusion of the first film's villains to a hilarious cameo from a Michael Jordan, Space Jam: A New Legacy did just what it needed to do to crush any and all expectations. Ahead are the four biggest connections you might've missed between the 1996 and 2021 films.

Related:
Welcome to the Space Jam: Here's Your Chance to Check Out the Songs From the Sequel
Previous Next Start Slideshow
MoviesStreamingHBO MaxSpace Jam 2