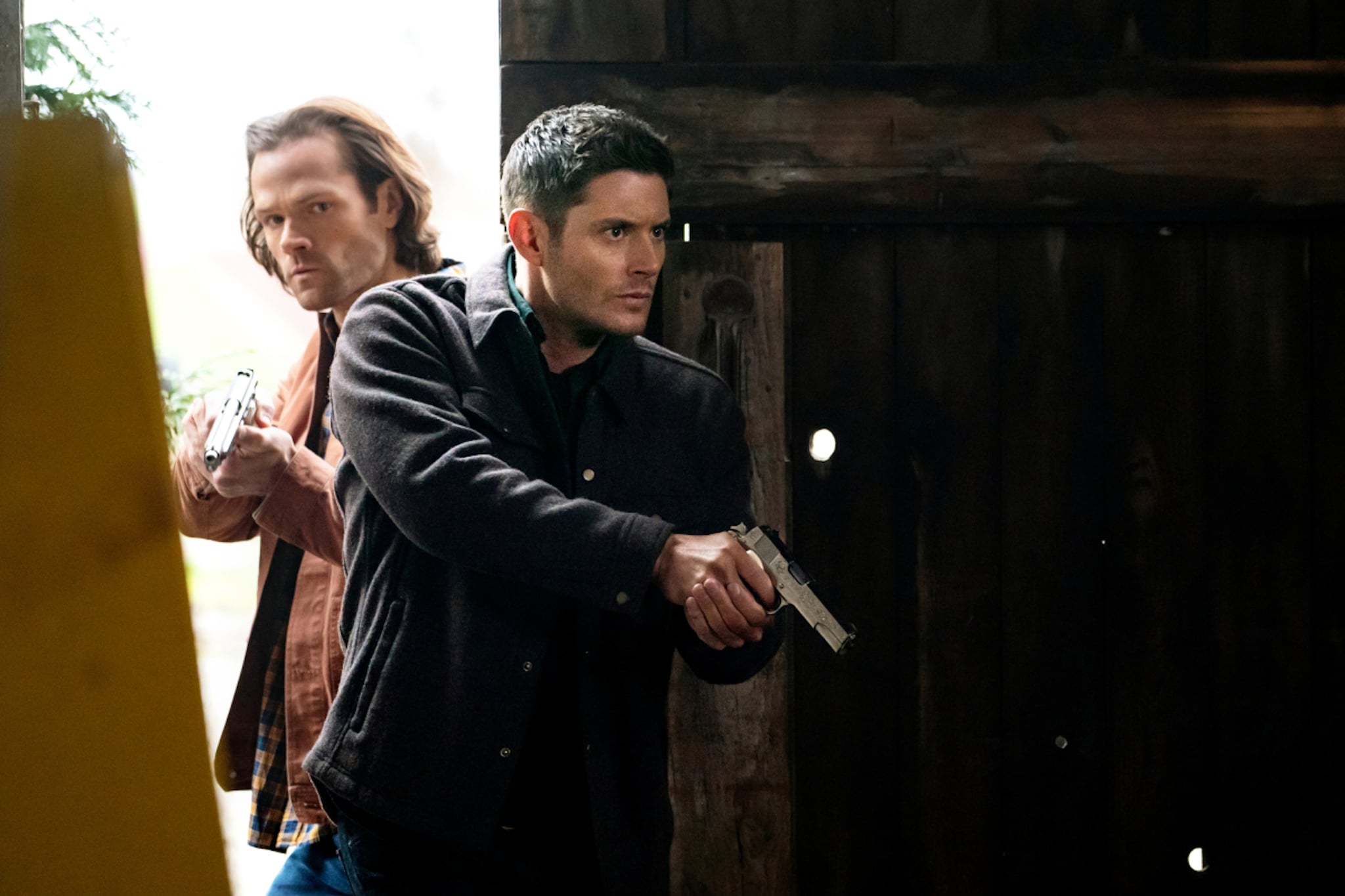 Supernatural's 15th and final season was meant to end on May 18, but the ongoing novel coronavirus (COVID-19) pandemic changed the timeline a bit. Production on the final season had been halted because of the outbreak, but on Aug. 17, The CW revealed its fall premiere dates, which included the final seven episodes of Supernatural. The show will resume its final run on Oct. 8, leading to the series finale on Thursday, Nov. 19.

Back in March, executive producer Andrew Dabb announced on Twitter that the season's 13th episode, which aired on March 23, would be the last new episode to air "for a while." He explained that although the series has filmed through episode 18, "our visual effects and sound departments have closed because of the outbreak. So, right now, the episodes can't be finished."

(Clarification: We have filmed through episode 18, however our visual effects and sound departments have closed because of the outbreak. So, right now, the episodes can't be finished. However, have some special treats coming along the way-- to help us all get through this.)

At the time of the shutdown, the series was only two episodes shy of wrapping up the entire 20-episode season, but Dabb assured fans that everyone is still on board to finish the Winchesters' story. "We, The CW, and Warner Bros. fully intend to return and finish the series," he wrote on Twitter. "It's not a matter of 'if,' it's a matter of 'when.'"

The CW also revealed a retrospective special that will air before the finale, titled Supernatural: The Long Road Home. No other details have been announced, but we're guessing fans will want to invest in lots of napkins before watching. It's going to be an emotional night!