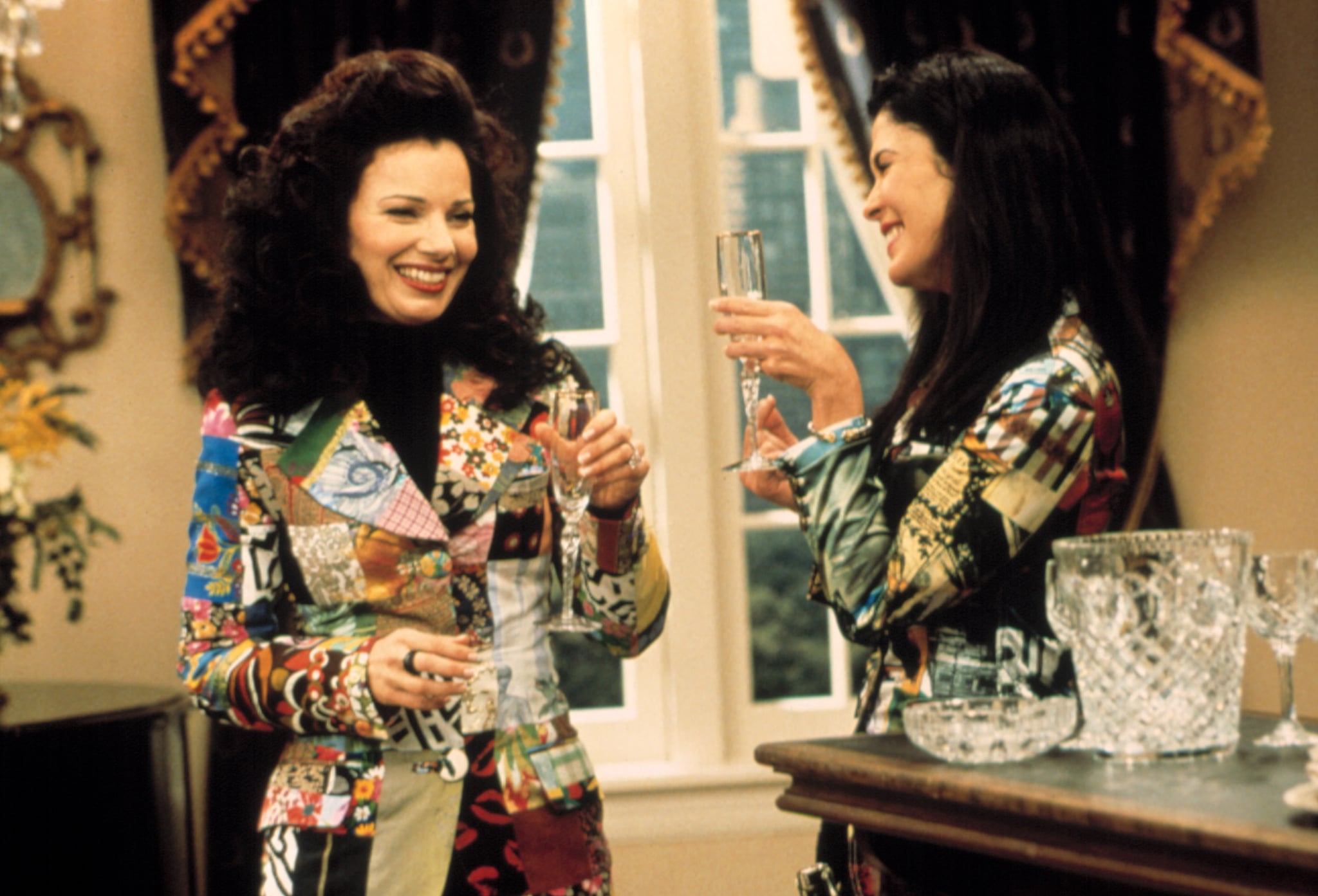 Fran Fine is leaving Flushing and heading to Broadway! On Jan. 8, Fran Drescher, who played the iconic character for six years on The Nanny, announced that she's in the process of turning the popular '90s sitcom into a musical. According to Deadline, Drescher is writing the musical with her ex-husband, Peter Marc Jacobson, who also helped her create the show, and Crazy Ex-Girlfriend's Rachel Bloom has signed on to write the music alongside Adam Schlesinger. Marc Bruni, who made his Broadway directorial debut with Beautiful: The Carole King Musical, is set to direct.

"We are so excited to be working on the Broadway musical, The Nanny," Drescher and Jacobson said in a statement. "We're equally excited that the wildly talented Rachel Bloom will be writing the lyrics and music with the fantastic Adam Schlesinger, and to have the brilliant Marc Bruni directing."

The Nanny aired for six years on CBS, from 1993 to 1999, and earned a total of 12 Emmy nominations. Drescher starred on the series as a Jewish fashionista from Queens, NY, who, after breaking up with her boyfriend, becomes a nanny to three wealthy children in Manhattan. Many speculated that a reboot of the show was in the works after Drescher hinted at a big announcement that was soon to come from herself and Jacobson back in 2018. "We're talking about it. Peter and I are taking about it," she told Entertainment Tonight at the time. "We're working on a very big project. It's going to be very exciting for the fans, but I'm not at liberty to announce it yet. But it's gonna be big." Soon after, she mentioned the possibility of casting Cardi B as the star of the show if a reboot actually ended up happening.

At the moment, no further details about The Nanny's musical adaptation have been provided, but we'd definitely like to be the first to know when the casting details are announced.