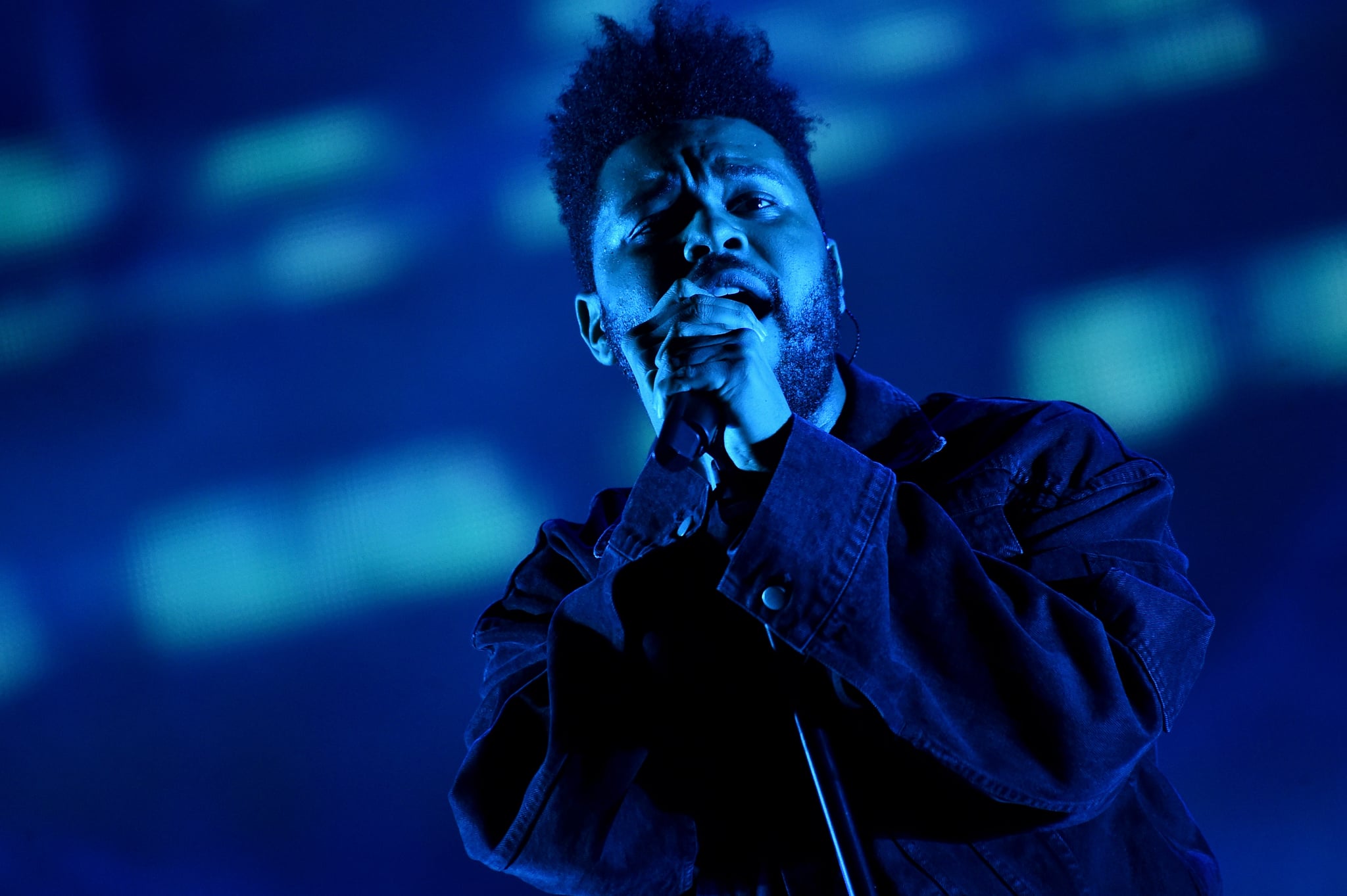 On the title track of his 2016 album Starboy, The Weeknd declared, "I come alive in the Fall time." Well, it looks like he has indeed risen.

After a five-month social media hiatus last year, the 29-year-old artist reactivated his Instagram in November before sharing a cryptic post alluding to new music. Beneath a blurry photo, The Weeknd wrote, "The Fall starts tomorrow night." Sure enough, he soon after released two new singles, "Heartless" and "Blinding Lights," and chaotic music videos and late-night performances followed.

By February, the The Weeknd confirmed that he would be releasing his fourth studio album, After Hours, on March 20. He simultaneously released the brooding tittle track, in which he sings, "Oh, baby, where are you now when I need you most? / I'd give it all just to hold you close / Sorry that I broke your heart, your heart."

The album will join Starboy, Beauty Behind the Madness, and his debut album, Kiss Land. In the three years that have followed Starboy, however, The Weeknd also released My Dear Melancholy, a six-track EP, in 2018. On Instagram, The Weeknd described the forthcoming album as a "new brain melting psychotic chapter."

Music
Gia Woods Is Back With New Lesbian Anthem, "Lesbionic": "It's a Female Empowerment Song"
by Reilly Lucas 12 hours ago