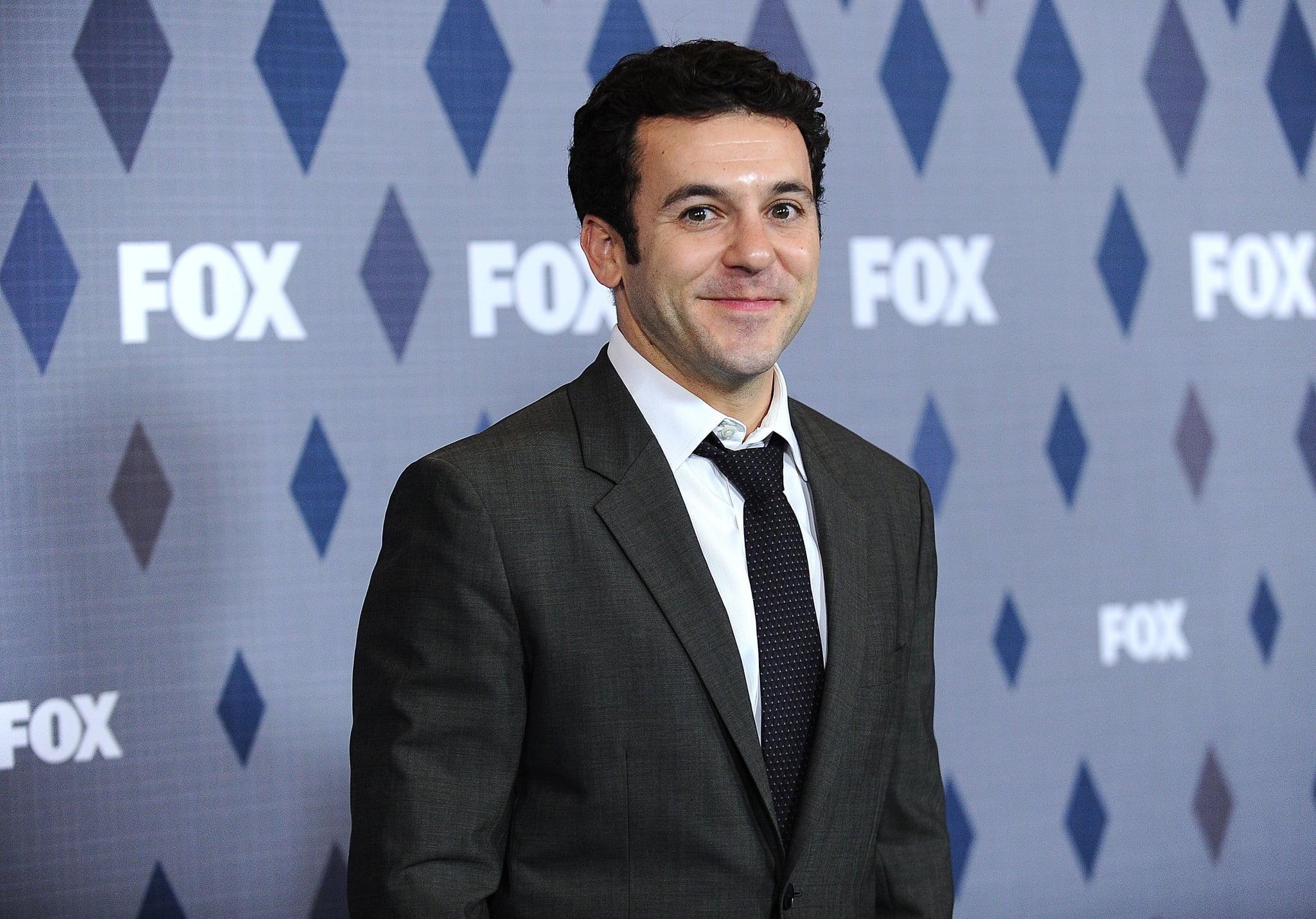 Three months after "The Wonder Years" alum Fred Savage was fired from ABC's reboot series for misconduct, new allegations from women on the show's crew have surfaced.

On Aug. 9, The Hollywood Reporter published accounts of six women alleging assault and harassment from Savage, all of whom sent a complaint to Disney and spoke to an HR executive about his conduct towards women on the "Wonder Years" reboot set. "To their credit, I was contacted within hours," one of the women told the outlet. "An investigation started immediately and he was barred from set."

Following news of Savage being fired from the show, Page Six reported that the director had "overwhelming support" from friends and colleagues who worked on the "Wonder Years" reboot — which prompted the group of women to come forward and speak to The Hollywood Reporter. "I and the other women feel that people need to know what the wrongdoing was," said one of the six.

The group also told the outlet that they saw two different sides of Savage on the show's set: one being a "seemingly supportive colleague" and the other a "far darker, angrier alter ego." "They all see his absolute perfect, best face," said one woman of Savage's behavior toward other members of the show, but alleging that other times he showed a different side to "below-the-line employees who don't have power."

On May 6, Deadline reported that Savage, who served as a director and executive producer on the "Wonder Years" reboot, was let go from his TV project on account of accusations of both verbal outbursts and inappropriate behavior.

20th Century Television said in a May statement provided to POPSUGAR: "Recently, we were made aware of allegations of inappropriate conduct by Fred Savage, and as is policy, an investigation was launched. Upon its completion, the decision was made to terminate his employment as an executive producer and director of 'The Wonder Years.'"

Of Savage's new accusations, one of the six women also noted that he previously withstood allegations of misconduct. In 1993, costume designer Monique Long filed a sexual-harassment lawsuit against Savage and his "The Wonder Years" costar Jason Hervey. Savage's former costar Alley Mills brought the lawsuit's existence to light in 2018 and said in an interview with Yahoo that she believes the lawsuit played a major role in the cancellation of the '80s sitcom. The lawsuit was later dropped after an undisclosed out-of-court settlement was reached, which Mills believes ABC was behind.

In 2018, Deadline reported that a crew member from Savage's "The Grinder" series also filed a lawsuit against him for allegedly attacking and harassing her on set. Following her allegations, Savage spoke out and said they were "completely without merit and absolutely untrue." His statement followed a formal investigation by 20th Century Fox TV, which he claimed found "absolutely no evidence to support these accusations."

POPSUGAR was not immediately able to contact representation for Savage, but his reps issued a statement to The Hollywood Reporter. "Since I was 6 years old, I have worked on hundreds of sets with thousands of people, and have always strived to contribute to an inclusive, safe, and supportive work environment," it reads. "It is devastating to learn that there are co-workers who feel I have fallen short of these goals. While there are some incidents being reported that absolutely did not and could not have happened, any one person who feels hurt or offended by my actions is one person too many. I will work to address and change any behavior that has negatively affected anyone, as nothing in this world is more important to me than being a supportive co-worker, friend, husband, father and person."

Netflix
Raven Addresses Her Breakup With SK in the "Love Is Blind: After the Altar" Season 3 Trailer
by Njera Perkins 13 hours ago