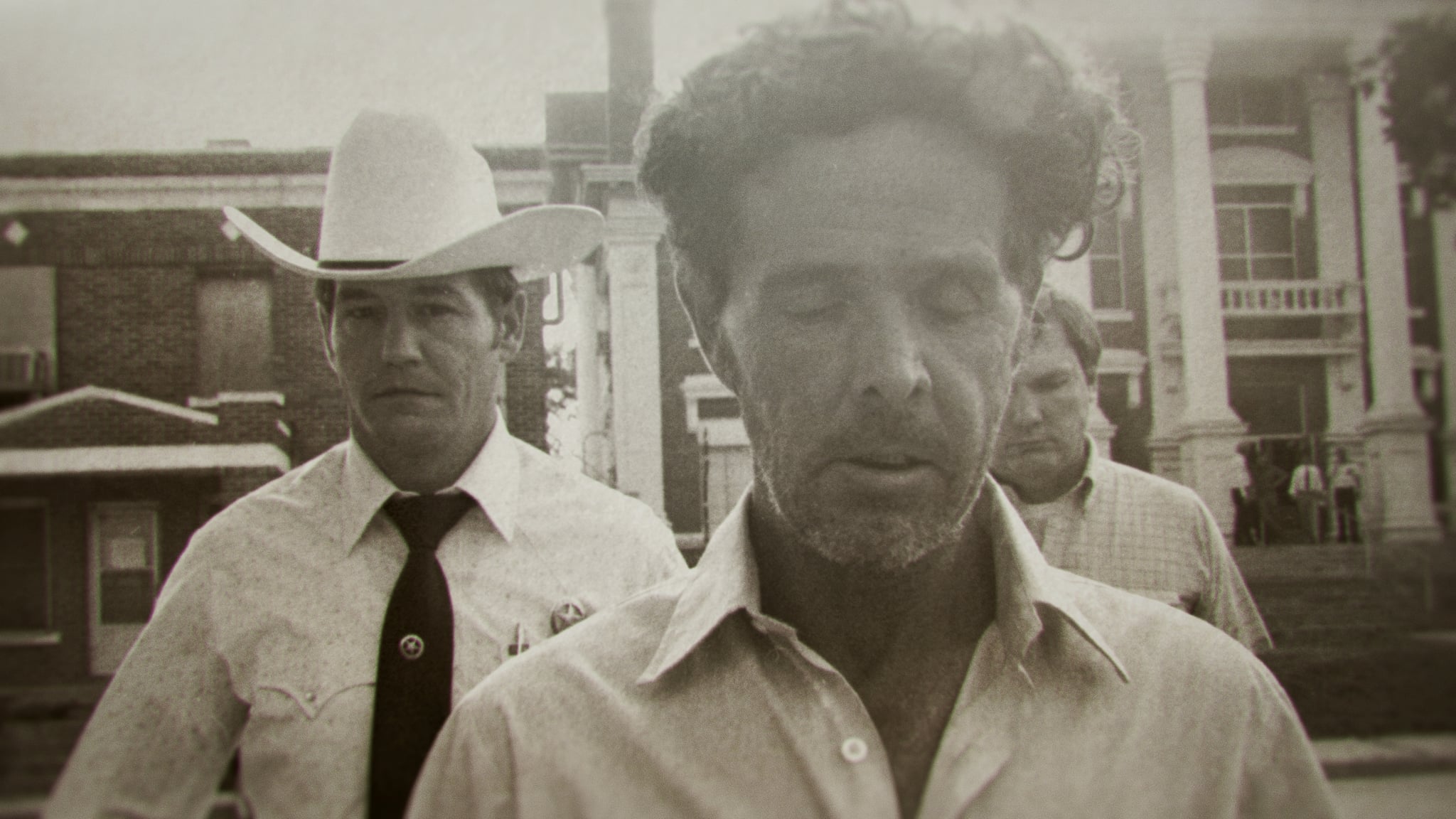 When it comes to the true-crime genre, you often hear of schemes on how to get away with murder. But The Confession Killer, Netflix's latest docuseries, explores how Henry Lee Lucas willingly admitted to hundreds of murders in the early '80s. Directors Robert Kenner (Food Inc.) and Taki Oldham tackle Lucas's disturbing true story that consists of a tortured past, a scandalous romance, and what ultimately appears to be crime history's biggest hoax.

Lucas grew up in a household rife with turmoil. His mother was a sex worker who allegedly forced him to watch her have sex with clients, and his father was an alcoholic who died of hypothermia after losing his legs in a railroad accident. Lucas himself lost an eye due to infection during childhood after a fight with his brother. He developed troubling behavior during his teenage years, sexually violating the corpses of animals he killed.

In 1960, he killed his mother during a fight, which led to a sentence of 20 to 40 years in prison at Michigan State Penitentiary. He was then put in an asylum for the criminally insane, where he was diagnosed with schizophrenia after two suicide attempts. Lucas later claimed that before killing his mother, when he was 15, he first murdered a young woman after she rejected his sexual advances. Due to prison overcrowding, Lucas was released in 1970 on probation.

In 1976, he met Ottis Toole, a fellow murderer and grifter at a soup kitchen. The two became lovers and allegedly went on a murder spree together across the country for several years. Flash forward to 1983 when police arrested Lucas for possession of an illegal weapon in Texas. While held in prison, Lucas confessed to the murders of Kate Rich, his 82-year-old landlord, and Frieda "Becky" Powell, his lover and Toole's intellectually impaired niece. But here's the biggest twist: he proceeded to confess to over 600 other killings as well.

So, why did people think Lucas was credible? He had an uncanny knowledge of details about the victims, able to sketch out specific things about them (likely due to crime scene clues that investigators gave him). Toole, in prison for arson and murder, eventually corroborated many of Lucas's claims. Law enforcement all across the country interrogated Lucas for 3,000 homicides across 40 states. This allowed police to close and resolve cases. Police even treated him as a friend, giving him preferential treatment by buying food for him and allowing him to wander through stations.

The logistics around Lucas's claims didn't make logical sense. Lucas changed his kill count several times — from 60 to 600. The timeline didn't quite track either. One reporter pointed out that he'd have to travel 11,000 miles in October 1978 alone just to kill eight people. DNA evidence later showed that 20 of his supposed victims weren't killed by him, and most victims' families weren't convinced that he killed their loved ones either. What was his incentive for confessing? Lucas likely made the claims for preferential treatment in jail as police conveniently took the opportunity to close cases.

Before dying in 2001 of heart failure, Lucas recanted his claims, saying that he had only killed his mother. He eventually received the death sentence for the murder of a Jane Doe named Orange Socks, but then-governor George W. Bush commuted his sentence in 1998 due to uncertainties around the case. Nearly two decades after his death, Lucas's total kill count remains a mystery, one that Netflix's The Confession Killer earnestly weighs.