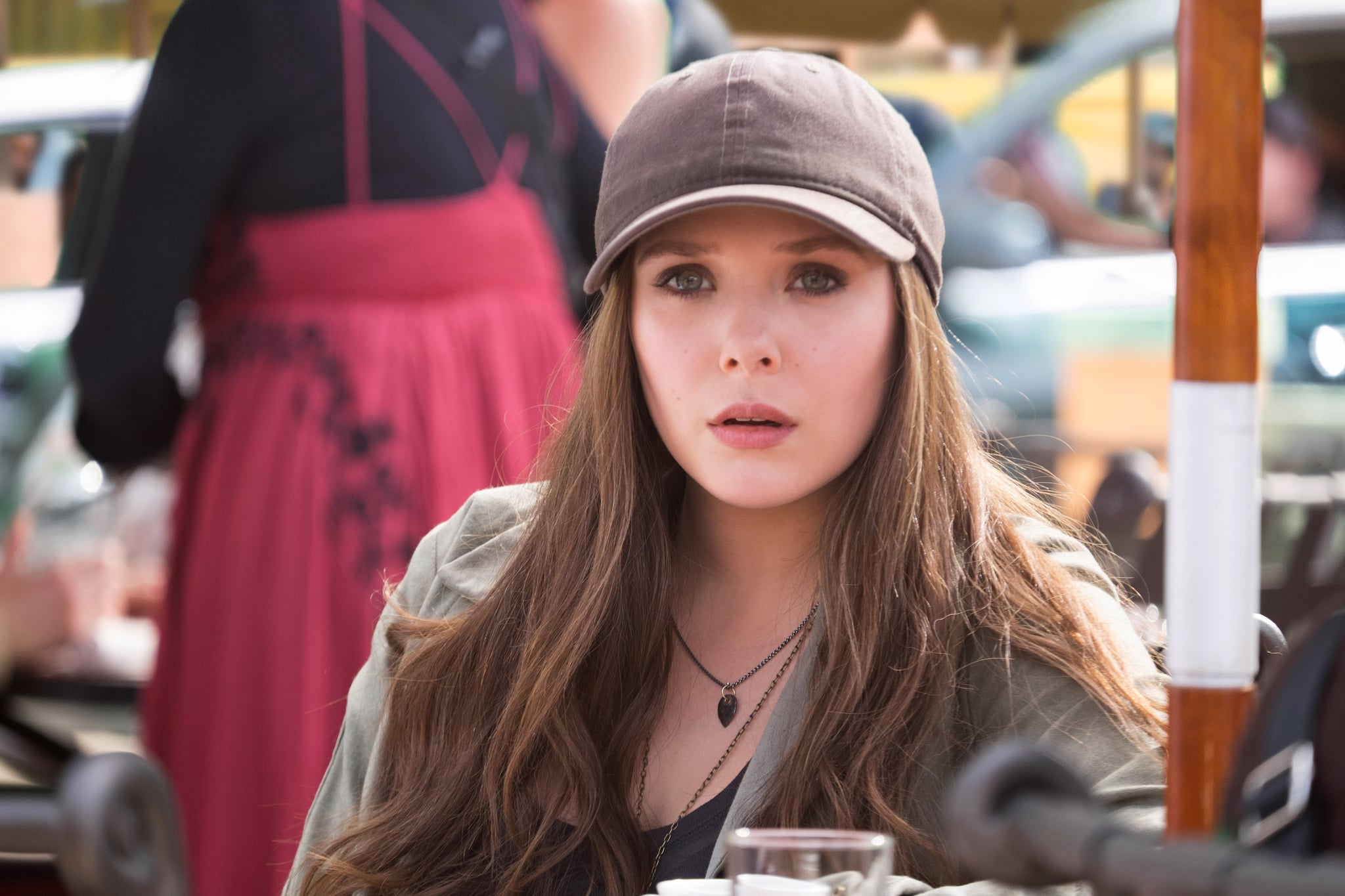 What happened in Lagos? That's the question coming out of WandaVision's fifth episode, thanks to another of the show's eerie faux commercials. The "commercials" in WandaVision have been subtly referencing different aspects of Wanda's life and the broader Marvel universe, and this one is no exception. In fact, it's a reference to one of the biggest events in Wanda's life so far.

Lagos appears in Captain America: Civil War as the site of an Avengers mission gone wrong. Several of the heroes, Wanda included, are sent to stop Brock Rumlow from stealing a biological weapon. Rumlow attempts to carry out a suicide explosion to take out Captain America with him, but Wanda contains the explosion. A brief mistake on her part, however, accidentally redirects the explosion into a nearby building, where many innocent people — notably, several Wakandan humanitarian workers — are killed.

The result of Wanda's inadvertent destruction is the creation of the Sokovia Accords, designed to monitor beings with superpowers. Of course, the disagreements among the heroes over whether or not to sign the Accords lead to the "Civil War" that splits the Avengers down the middle. Wanda herself is overwhelmed with guilt and grief after the accident, especially after Tony Stark restricts her to stay at the Avengers headquarters (although Vision tries to help her, and the seeds of their relationship are planted).

Within the "Lagos Paper Towels" commercial, the dialogue heavily reflects that guilt over Wanda losing control over her powers and causing harm she didn't intend. "For when you make a mess you didn't mean to," the commercial narrates cheerily. It's clear that this commercial is referencing the deadly "mess" Wanda made in Lagos, and it also suggests another layer to what's happening in Westview. Although the show seems to be confirming that Wanda is deliberately keeping all the town's real residents hostage — which is a painful and scary experience for them — this commercial suggests that there's still an element of the unintentional to it all, and we're very curious to see how it pans out!