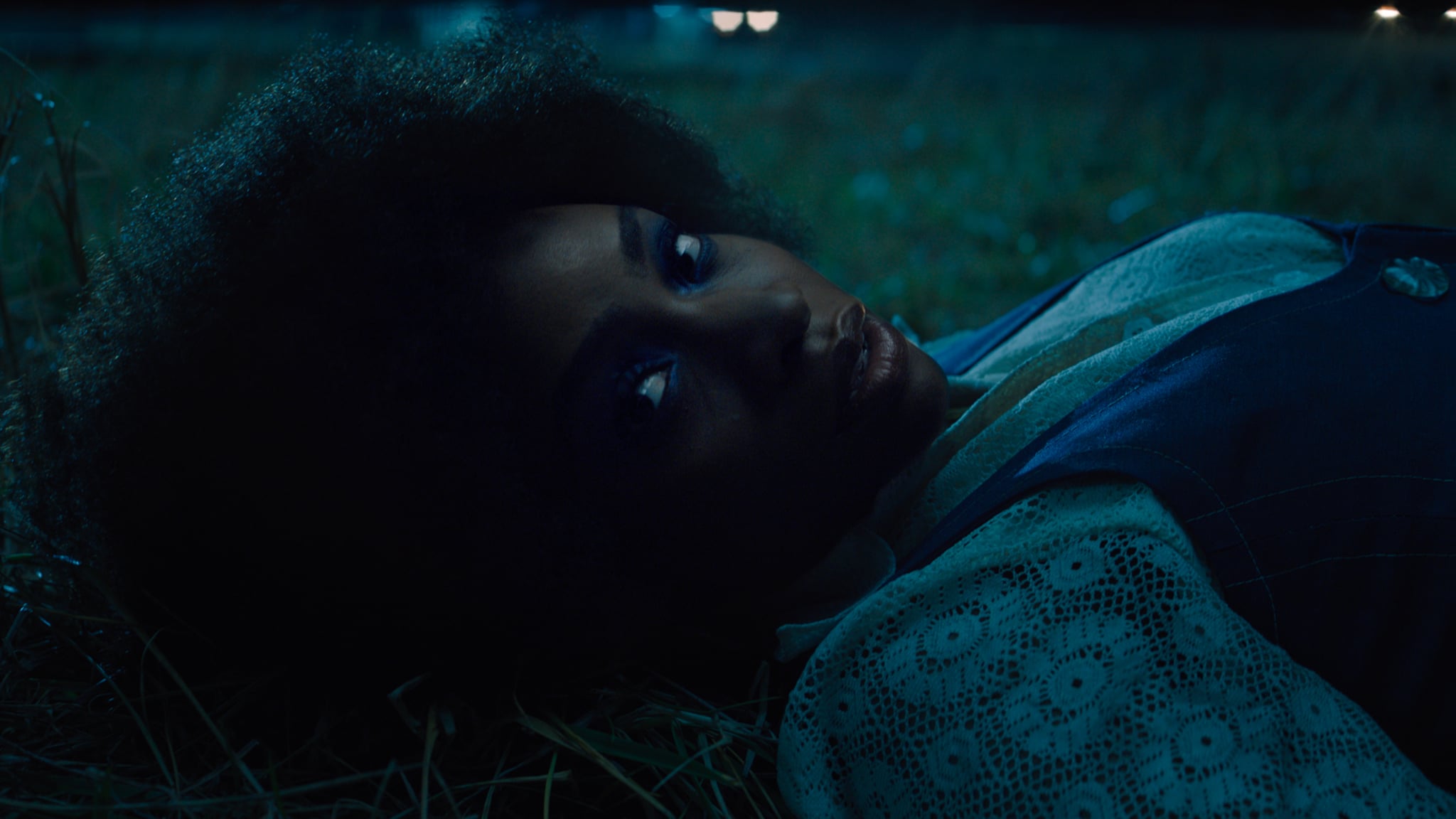 The first few episodes of WandaVision have been a cute stream of vintage sitcom references, with an increasing level of confusion over what, exactly, is going on here. In the third episode, their "friend" Geraldine appears again, this time with a necklace that looks very familiar. Did we just get a major clue about what's happening?

Geraldine's necklace appears during a pivotal scene towards the end of the episode. After she helps Wanda deliver twin sons, Tommy and Billy, Geraldine stands looking at the babies with Wanda. She's there when a real memory apparently breaks into Wanda's sitcom life: she remembers her twin brother, Pietro, and starts singing a lullaby to her sons. Geraldine is visibly shaken by this, and, after a moment, she asks Wanda, "He was killed by Ultron, wasn't he?" Wanda tears up, then asks her to repeat what she just said. At that point, it seems like Geraldine snaps back into sitcom mode; it's unclear if she remembers what she just said, but Wanda certainly does — she keeps questioning her.

That's when Wanda notices something else strange: the pendant Geraldine is wearing. It's a symbol of a silver sword, surrounded by a circle. Sharp-eyed Marvel fans will recognize it immediately: it's the symbol of the Sentient Weapon Observation Response Division — aka S.W.O.R.D., which was first teased at the end of Spider-Man: Far From Home. The organization is similar to the now-defunct S.H.I.E.L.D., which deals with superpowered beings and events. The fact that Geraldine, as casting announcements have already revealed, is actually Monica Rambeau, only deepens the mystery, although it does confirm that there's someone involved on the "outside" of Wanda's dream reality.

The necklace isn't the only time the symbol shows up in the episode, either. At the very end, Geraldine/Monica gets thrown out of the dream reality forcefully, crashing through what looks like a force-field bubble and landing, surrounded by tendrils of Wanda's signature red magic, on the ground. When a bunch of soldiers approach her on the ground, the S.W.O.R.D. symbol appears to be visible on the sides of their vehicles, too, suggesting that they're there monitoring whatever Wanda's situation is too. We might not have all the details yet, but S.W.O.R.D.'s involvement is clearly starting to play a major part in the show.