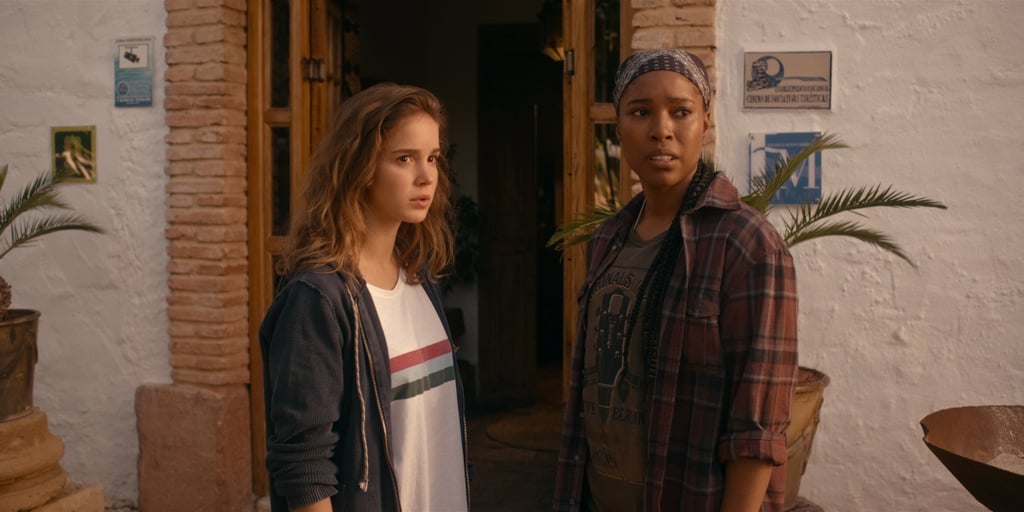 All Our Questions About Warrior Nun (With Some Answers)

Netflix's Warrior Nun has taken us all to church in more ways than one, and we are here for it. Part of the streamer's highly anticipated summer lineup, the new series, based on a comic by Ben Dunn, follows Ava (Alba Baptista), an orphan who comes back to life as a bad-ass, magically powered nun assassin. The series touches on a myriad of social topics while seeing Ava blossom from a insecure teenager to heroine: extremism in the church, technological ethics, and the intersection of sexuality and faith among others. But at its heart, the 10-part series is an ode to fierce women and sisterhood.

Admittedly slow in its plot progression, Warrior Nun still left many questions, and dare I say loopholes, unanswered in the season finale. Some answers can be inferred, while others are just begging for fans to think up outlandish theories. Here are our burning questions about the series, and everything we know (and don't know) after the season's end.