Indie-movie-lovers, rejoice, because Wes Anderson's new film The French Dispatch premieres in theaters this Summer. With an all-star cast, including Timothée Chalamet (The King), Saoirse Ronan (Little Women), Elisabeth Moss (Us), and Tilda Swinton (Uncut Gems), we are positive that Anderson's latest film will be phenomenal.

Set to premiere on July 24, The French Dispatch will be Anderson's first film set in Paris, where the writer-director currently lives. The premise is shrouded in mystery, but IndieWire reports that the official synopsis is a "love letter to journalists set at an outpost of an American newspaper in 20th Century Paris." When speaking to French publication Charente Libre in April 2019, Anderson said that "the story is not easy to explain," adding, "[It's about an] American journalist based in France [who] creates his magazine. It is more a portrait of this man, of this journalist who fights to write what he wants to write. It's not a movie about freedom of the press, but when you talk about reporters you also talk about what's going on in the real world." 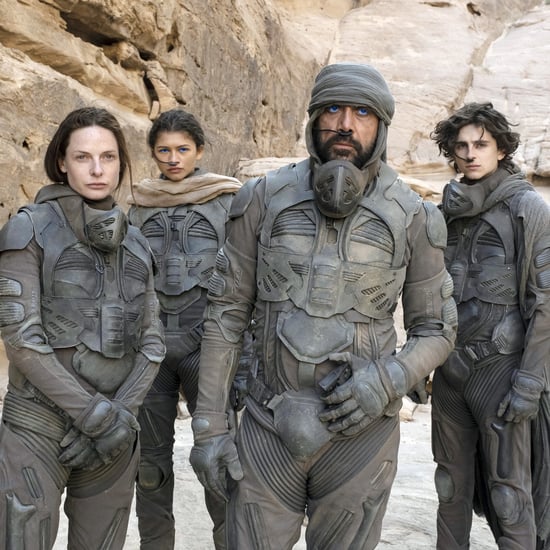 Zendaya
Some Major Stars Are Joining the Cast of "Dune: Part II"
by Alicia Geigel 2 weeks ago 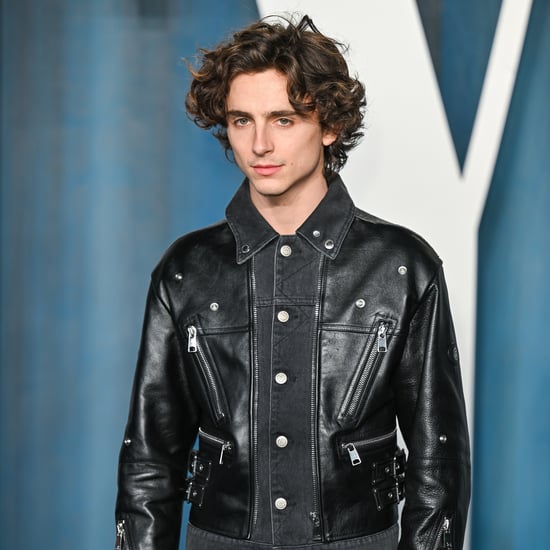 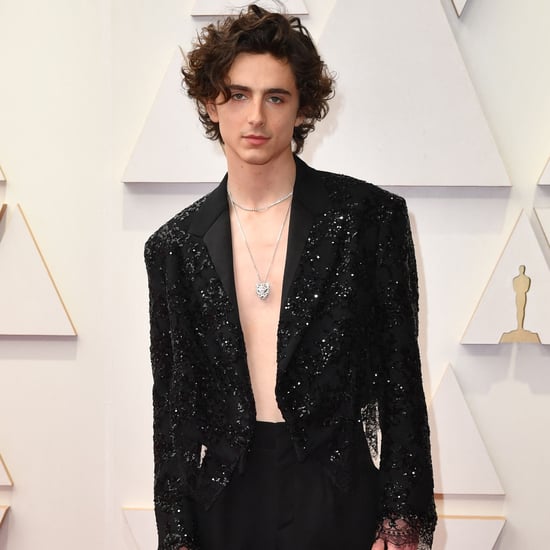 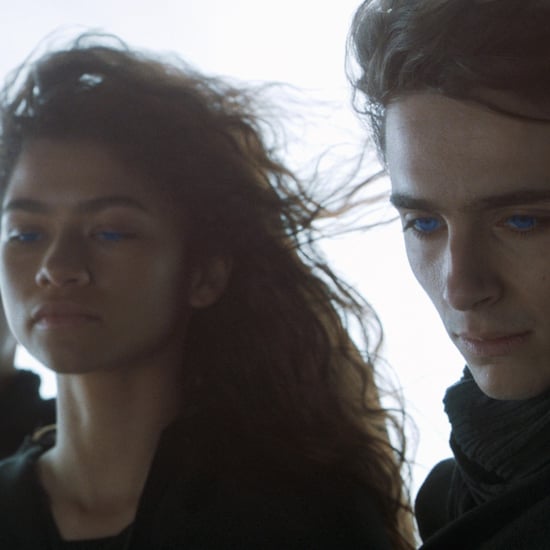