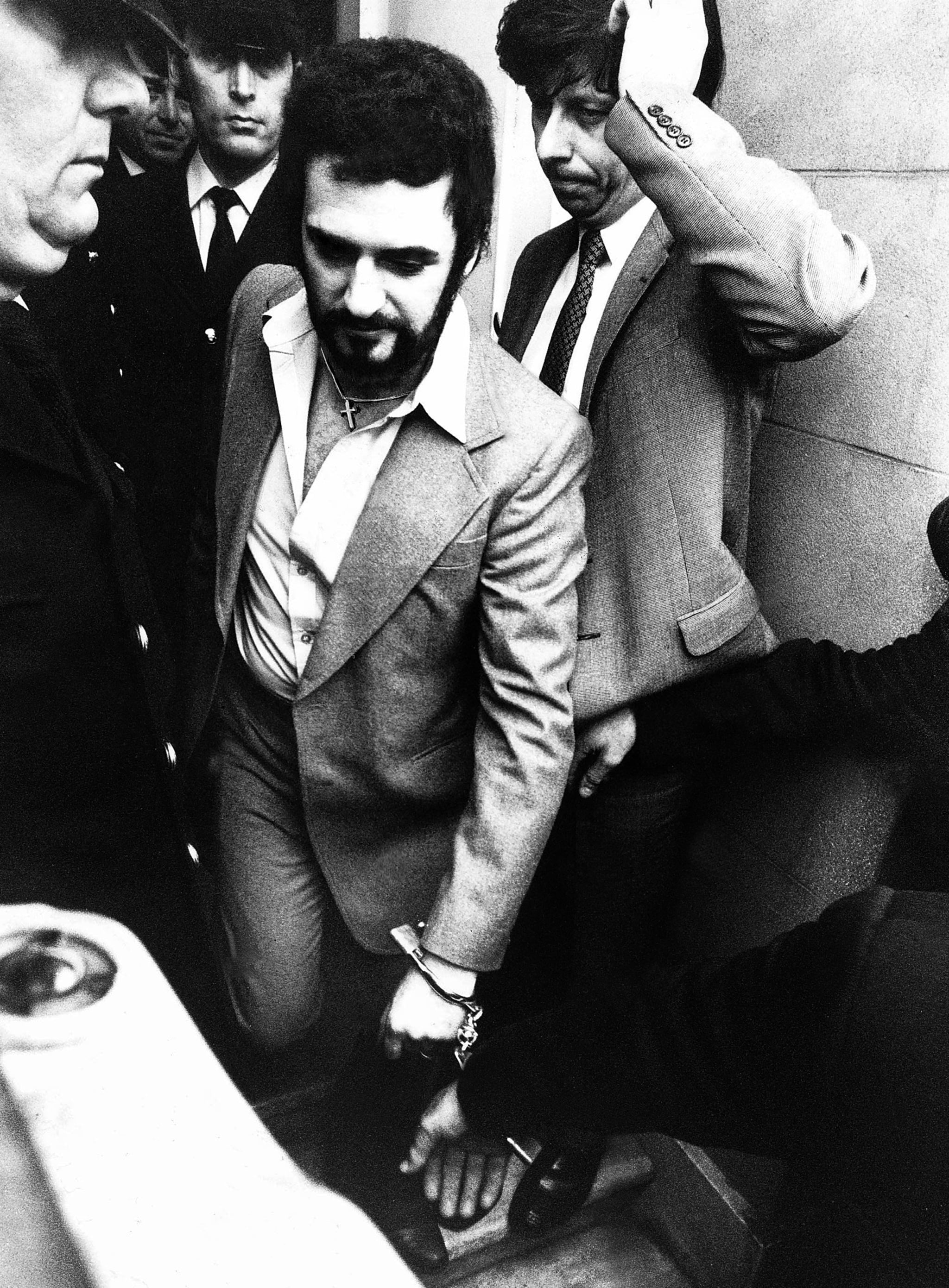 British miniseries The Ripper officially joins Netflix's perpetually expanding true-crime library on Dec. 16 — and no, it's not about Jack the Ripper. The murder documentary, rather, follows the gruesome trail of one of Britain's deadliest serial killers: Peter Sutcliffe, whom the English media notoriously dubbed the Yorkshire Ripper. A former lorry driver, Sutcliffe killed 13 women and attempted to kill seven more in Yorkshire and northwest England during the late '70s. After what the public perceived as a mishandling of this case, police caught the Yorkshire Ripper half a decade into his murderous rampage. This year, Sutcliffe died on Nov. 13 at the age of 74 after contracting the coronavirus.

Sutcliffe's reign of terror officially ended in 1981 when he was convicted for his crimes. From 1975 to 1980, Sutcliffe brutally murdered women with weapons such as screwdrivers and hammers. Many of his victims, one as young as 16, were sex workers whom the police spoke of disparagingly. Led astray by a hoax tape, the police interviewed Sutcliffe nine times in connection with the killings but never arrested him. It wasn't until he was caught stealing number plates that Sutcliffe confessed to the gruesome Yorkshire murders that left an indelible mark in northern England. Sutcliffe's first known victim was Wilma McCann, a 28-year-old mother of four who died in 1975.

While he initially confessed, Sutcliffe contested his charges in court, claiming during his trial that he was on a mission from God to kill sex workers. He nonetheless received 20 life terms, and the judge on his case recommended a 30-year minimum sentence. Sutcliffe spent three decades at Broadmoor Hospital, a high-security psychiatric hospital where some of England's most notorious murderers reside. In 2016, he was transferred to Frankland Prison in County Durham.

Sutcliffe's admission to the hospital came two weeks after treatment for a suspected heart attack. He reportedly had underlying conditions and refused treatment when he contracted COVID-19.