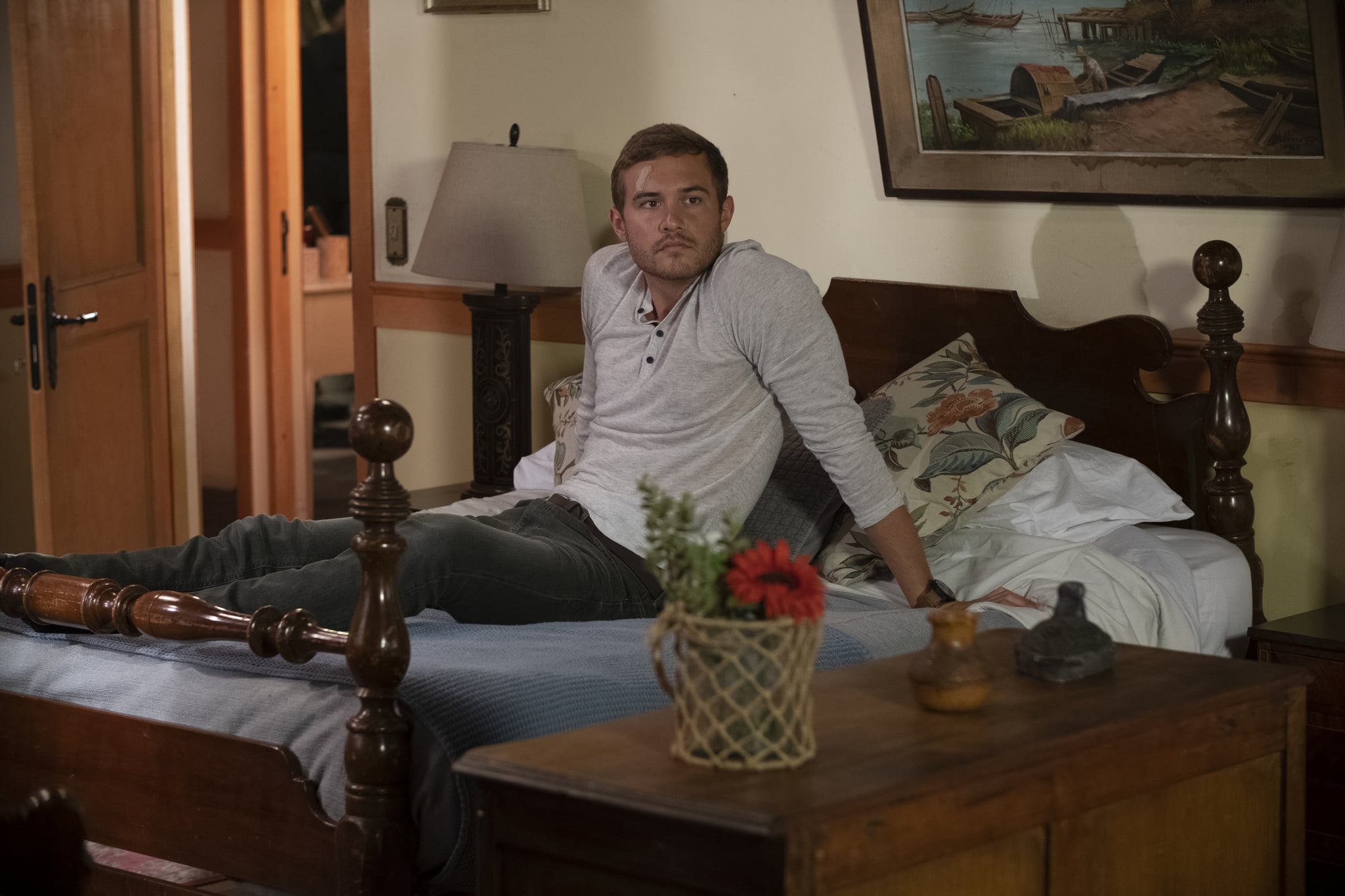 Keeping up with The Bachelor without a traditional cable setup has never been easier, but what time do new episodes arrive on Hulu? The streaming service allows viewers to watch the series — along with many, many others — without having an old-fashioned TV setup, but the exact time you can watch the latest Bachelor drama actually depends on what version of Hulu you have.

In recent years, Hulu has introduced a deluxe service, Hulu + Live TV, which is exactly what it sounds like: Hulu's streaming library, plus the ability to "tune in" to live TV on certain partnered channels. If you have this service, you can watch episodes of The Bachelor live as they air on regular TV or on demand at your convenience. Currently priced at $61 per month, the subscription is one of the popular cord-cutting services, since it doesn't require subscribers to wait weeks or months for seasons of licensed shows to show up; instead, they can simply tune in as if they're just watching ABC the "normal" way.

If you don't have Hulu + Live TV and just have the standard streaming version of Hulu, you have to wait just a little bit longer to catch each episode of The Bachelor — but it's still not a long wait! Every episode arrives on Hulu the morning after it airs on ABC, usually becoming available by no later than 9 a.m. ET on the Tuesday following its primetime airing. The only catch with Hulu's airing of The Bachelor? You can only watch the current season, not past seasons. Randomly, though, Netflix has a single season of The Bachelor available to stream: the 2009 season featuring Jason Mesnick, whose season was one of the more infamous iterations, thanks to its surprise twist ending. For now, though, you can keep up with Peter Weber's season on Hulu, with multiple options available to suit your preferences.