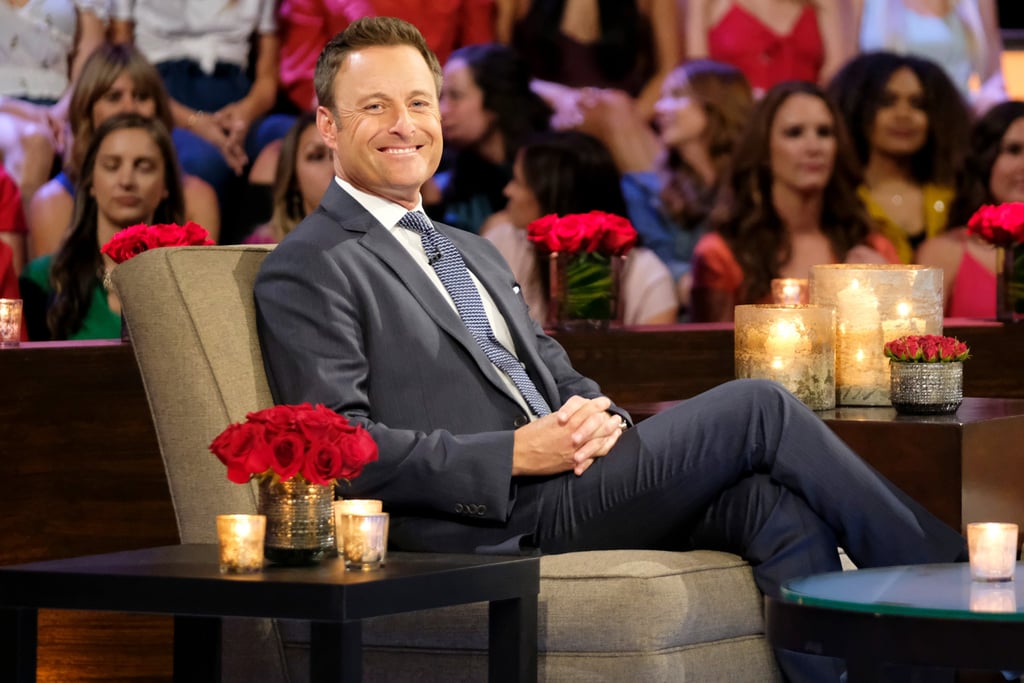 Netflix Has Season 13 of The Bachelor, and You Need to Watch Just For the Outfits Alone

It's no secret that The Bachelor has a devoted following, and while filming for most of its shows has been postponed or canceled due to COVID-19, Netflix has a season in its back pocket worth watching. Jason Mesnick's famously controversial season from 2009 is streaming on the platform, and yes, you need to turn it on right now. It has all the drama we know and love, with a surprise ending that, in the words of Chris Harrison, makes it the most dramatic season yet.

We're hoping The Bachelor is testing the waters to air more episodes on the streaming platform, but TBH, we just don't know. ABC does currently have an active deal with Netflix to stream its scripted hits like Grey's Anatomy, so perhaps they're considering adding some reality programming to the deal, too — especially as a portion of ABC's scripted shows leave the platform to join Disney+. In any case, the old season has fans buzzing — keep reading for some of the best reactions from Twitter, and watch season 13 of The Bachelor on Netflix here!

Related:
21 New and Returning Shows Netflix Is Unleashing Upon Us in April
Previous Next Start Slideshow
The BachelorNetflixTVTwitter Reactions