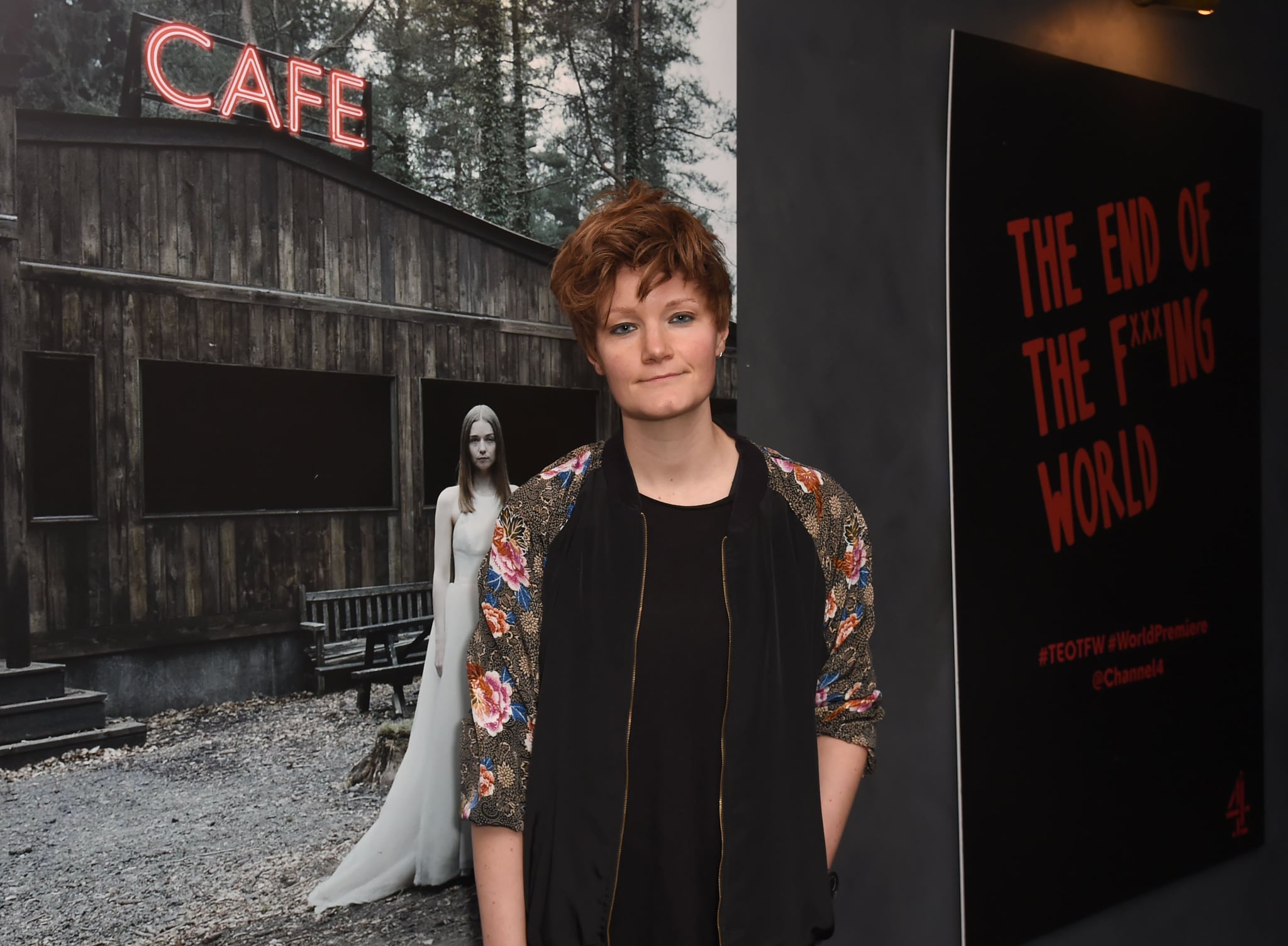 We're going to have to wait a little longer for some of the buzziest new shows planned for the next year or two, including Kaos on Netflix. The quirky fantasy series based on mythology has intrigued us since it was announced, but now due to the current shutdowns, it could be a year or more before it finally arrives on Netflix. So why are we talking about it? Because quietly and without any fanfare, a details page for the show has turned up on Netflix.

According to a Deadline report from when Kaos was officially picked up back in 2018, the show is "a darkly comedic and contemporary reimagining of Greek mythology, exploring themes of gender politics, power, and life in the underworld." The mind behind it is one that should be familiar to Netflix fans: Charlie Covell, who also created The End of The F***ing World. No further information about the show had been announced, and right now, we're still in the dark about casting.

Covell did reveal more details, however, in a 2019 interview with the Radio Times. The writer described the upcoming show as a tonal mash-up taking a new look at famous myths and characters over the course of 10 episodes in the first season. "It's basically like a contemporary reimagining of Greek Mythology, so it's a big show," she explained. "It's a 10-hour series for Netflix, and hopefully with a kind of Game of Thrones scale — but tonally it should [feel] End of the World-y, in terms of its humour and its soundtrack and the look of it. One of the big steers for me was the Baz Luhrmann Romeo and Juliet as a look . . . we start with Orpheus and Eurydice, the gods are like a massive dysfunctional family."

In terms of tone, Covell said, Kaos is intended to be "funny and dark and sad . . . [it's] taking on myths and kind of flipping them on their heads." At the time of the Radio Times interview, in October 2019, the show was in preproduction and slated for 2020 production. "I've just delivered my third draft of the pilot, and… episode two and three are nearly ready to go to Netflix, so if we get to do it, we should be filming late June next year, and then it would be on screen 2021, I hope," she said.

Of course, all of that has obviously been upended by the novel coronavirus (COVID-19) pandemic, which has shut down the entire entertainment industry, including TV production. As of right now, 2021 is still a possible release date, depending how long productions are shut down, but it will definitely be a while before we get to enter the world of Kaos.