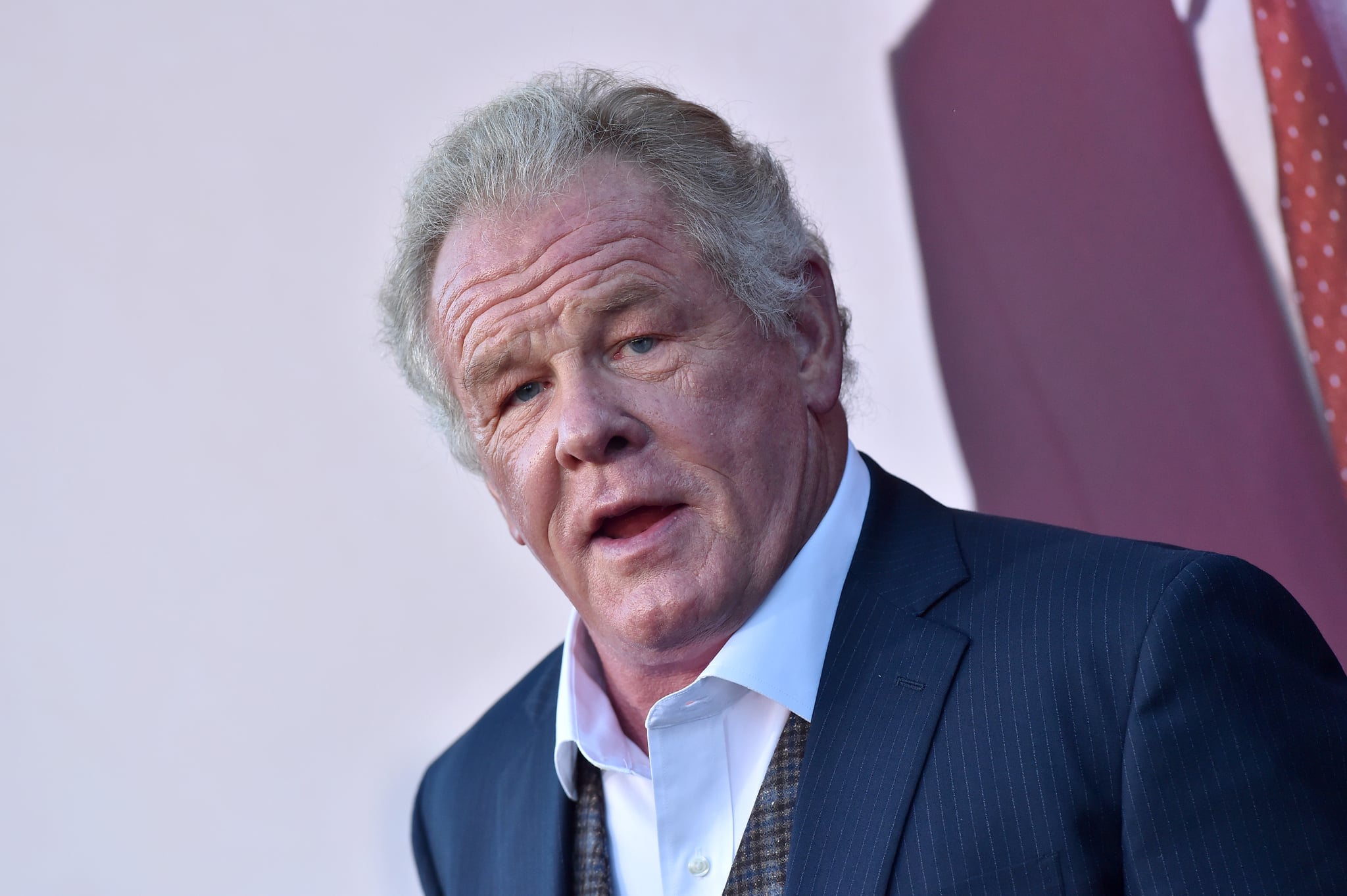 Thanks to the CGI and costuming, there are several characters on The Mandalorian whose actors aren't easily identifiable, such as Nick Nolte's character. Nolte plays Kuiil, a member of the Ugnaught species who becomes an ally to the Mandalorian (and to the Child as well). The penultimate episode of the season, however, seems to send him to an unpleasant fate. Here's what we've learned about Kuiil so far.

Kuiil's history is introduced pretty early on: he was an indentured servant during the Imperial era, but he eventually earned his freedom and retired to a desert planet to work as a moisture farmer — yes, just like the Skywalkers on Tatooine in A New Hope. When we first meet him, he rescues the Mandalorian and helps him locate his bounty, aka Baby Yoda, aka the Child. He stays behind when the Mandalorian and the Child head off on their mercenary-dodging adventures, but he reappears in the most recent episode to help them out once again. 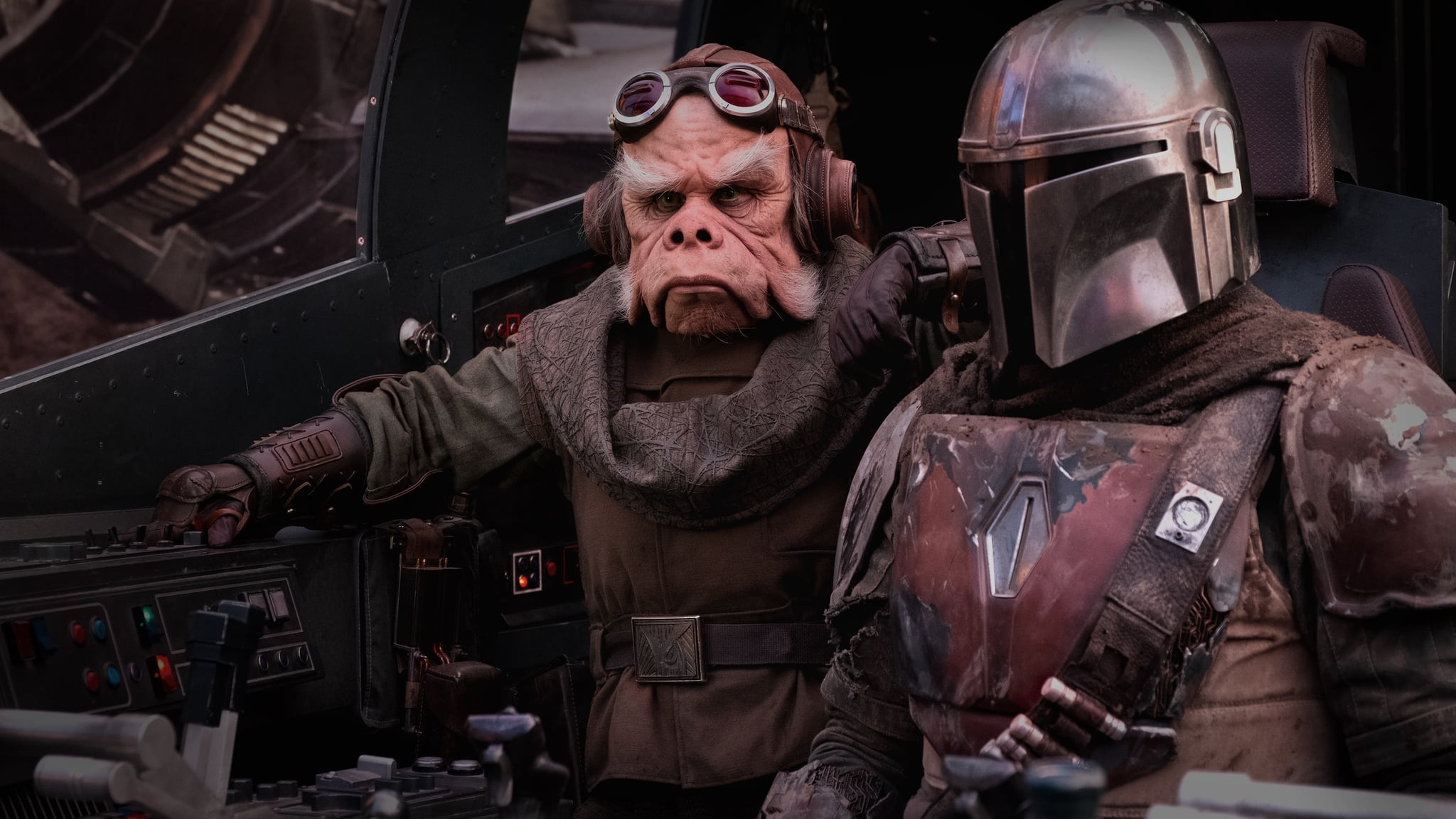 While the Mandalorian and Cara Dune take on the Client and his goons, they enlist Kuiil (and a reprogrammed IG-11) to watch the Child while they're away. Although the compassionate gesture proves that Kuiil is one of the rare good guys in this part of the universe, it backfires for him. By the end of the episode, we see one of the new baddies zoom past, scooping up Baby Yoda and leaving Kuiil apparently dead on the ground. If this really is the end for Kuiil, it's a dark and tragic ending for a character who has mostly had a lighter tone up until this point, proving again just how brutal this part of the Star Wars universe really is. Of course, we'll have to wait until the season finale airs on Dec. 27 to confirm Kuiil's fate and see how the season will end for the rest of the cast.