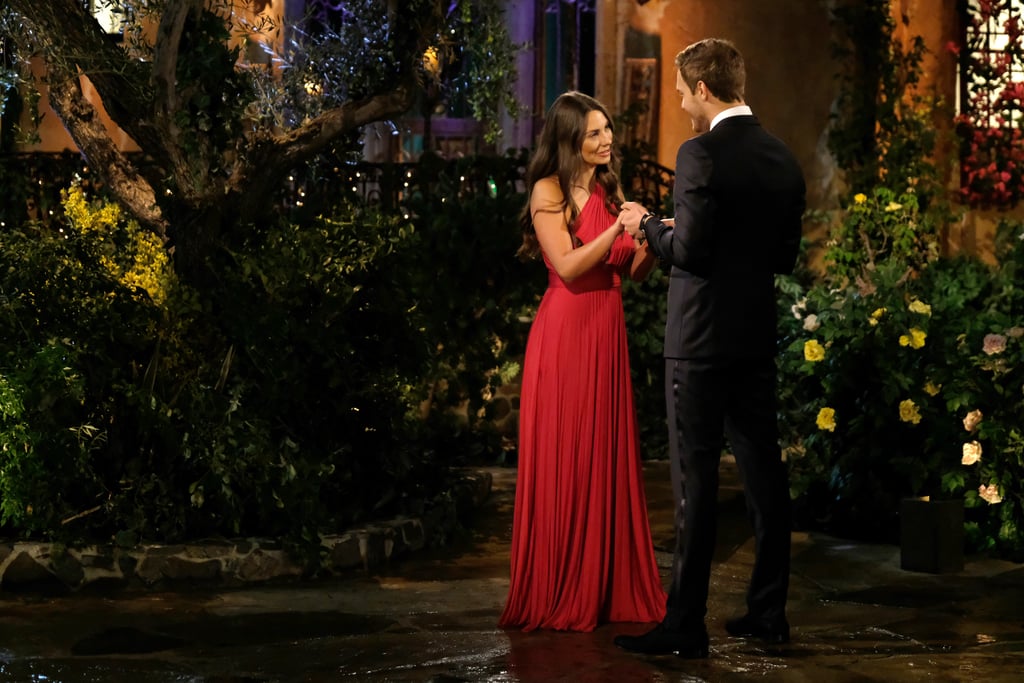 The Bachelor premiered on Monday night, and it turns out Peter Weber may have gotten cozy with one of his contestants before the show even started filming. Kelley Flanagan met Peter in a hotel lobby where she was attending a wedding while he was attending his high school reunion. The pair met and even shared a dance, according to Monday night's premiere.

During the first group date of the season, Kelley stole the show and won extra time with Peter. While some may say she cheated, she completed an obstacle course that involved things like spinning in a chair, walking through a windstorm, finding an airplane ticket, and changing into a copilot uniform to get a plane ride alone with Peter. Peter even told Kelley that on the night they met, he felt a spark. Here's what to know about this early favorite!