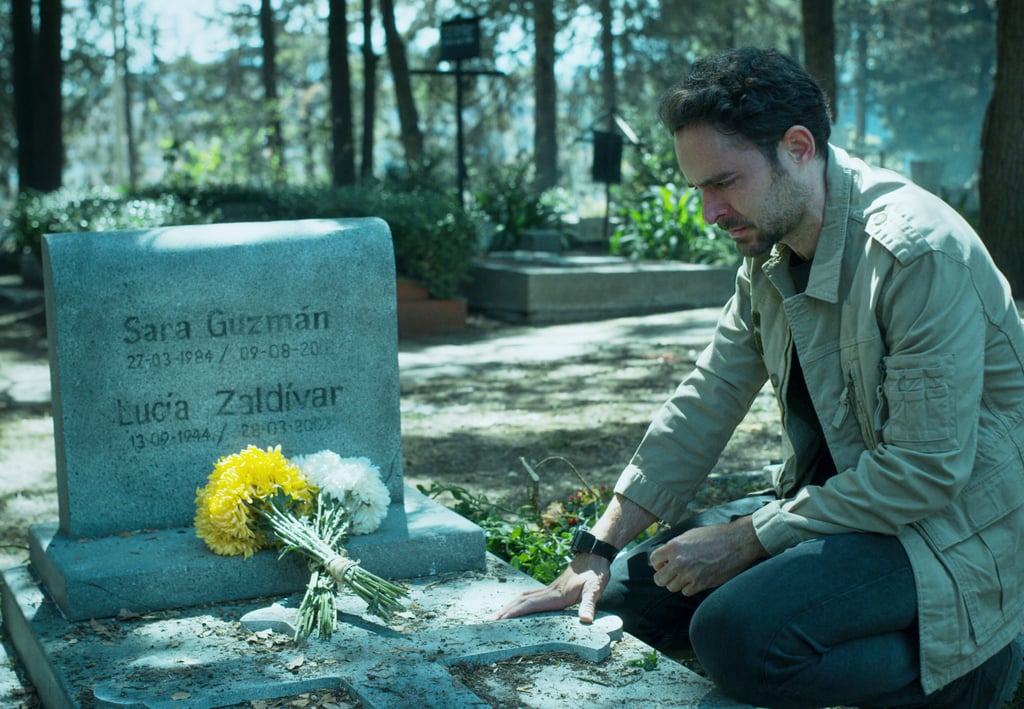 Netflix's Who Killed Sara? Is the Perfect Murder Mystery, and I Don't Say That Lightly

When I first stumbled across Netflix's Who Killed Sara?, I had been in the mood for a true-crime documentary. Much like an episode of Law and Order — where if you don't change the channel quick enough you have to watch the whole thing — it didn't take long before I forgot about true crime and was all in on the murder mystery of just who killed Sara. The 10-episode Spanish-language series hails from Mexico and centers on Alex Guzmán, who has spent the last 18 years in prison after being framed for the murder of his sister Sara. Now out of prison, Alex is seeking revenge on the Lazcano family, who he believes are the true murderers and who tricked him into taking the fall.

Who Killed Sara? kept me on my toes from start to finish, having me believe that nearly everyone was the killer at one point. I mean, the Lazcano family is up to some shady sh*t that gets even shadier towards episode 10. Not quite telenovela dramatic, the Netflix original series hits the sweet spot when it comes to connecting all the subplots in a meaningful way. And if subtitles aren't your thing, there are English, German, French, and Italian dubs available. If I haven't sold you on the show just yet, below are just three of the biggest reasons why Who Killed Sara? should be your new obsession.

Related:
Watch These 44 Foreign Shows on Netflix If You Like Good TV and Are Looking For Something New
Previous Next Start Slideshow
NetflixTVWho Killed SaraStreamingTV Reviews