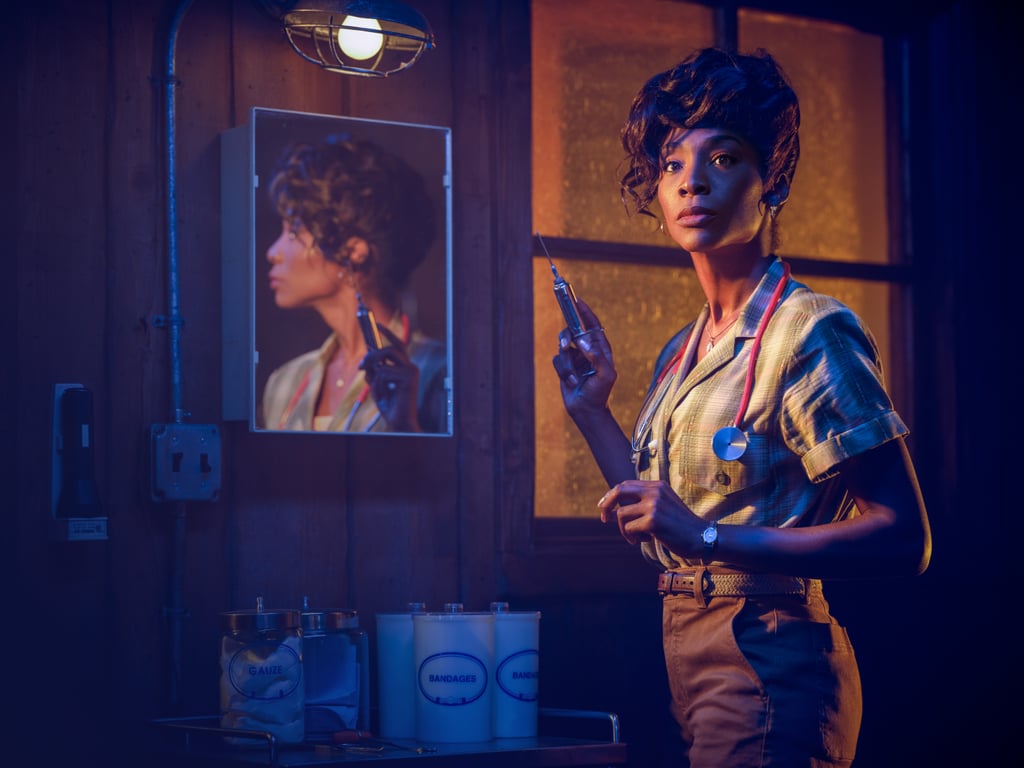 Warning: spoilers ahead for the season finale of AHS: 1984!

Well, the epic last showdown on American Horror Story: 1984 has unfolded, and now, we know with certainty who the final girl is. Correction: who the final girls are! That's right — in a gruesome season modeled after '80s slasher movies, two of our favorite heroines make it out alive: Donna and Brooke. Their journey out of the dreaded Camp Redwood isn't all rainbows and butterflies, though. Between confronting murderous ghosts and being held hostage by a sleazy serial killer, the dynamic duo go through hell and back. Read ahead to learn how Donna and Brooke manage to escape the insidious clutches of the Summer camp and where they end up decades later.