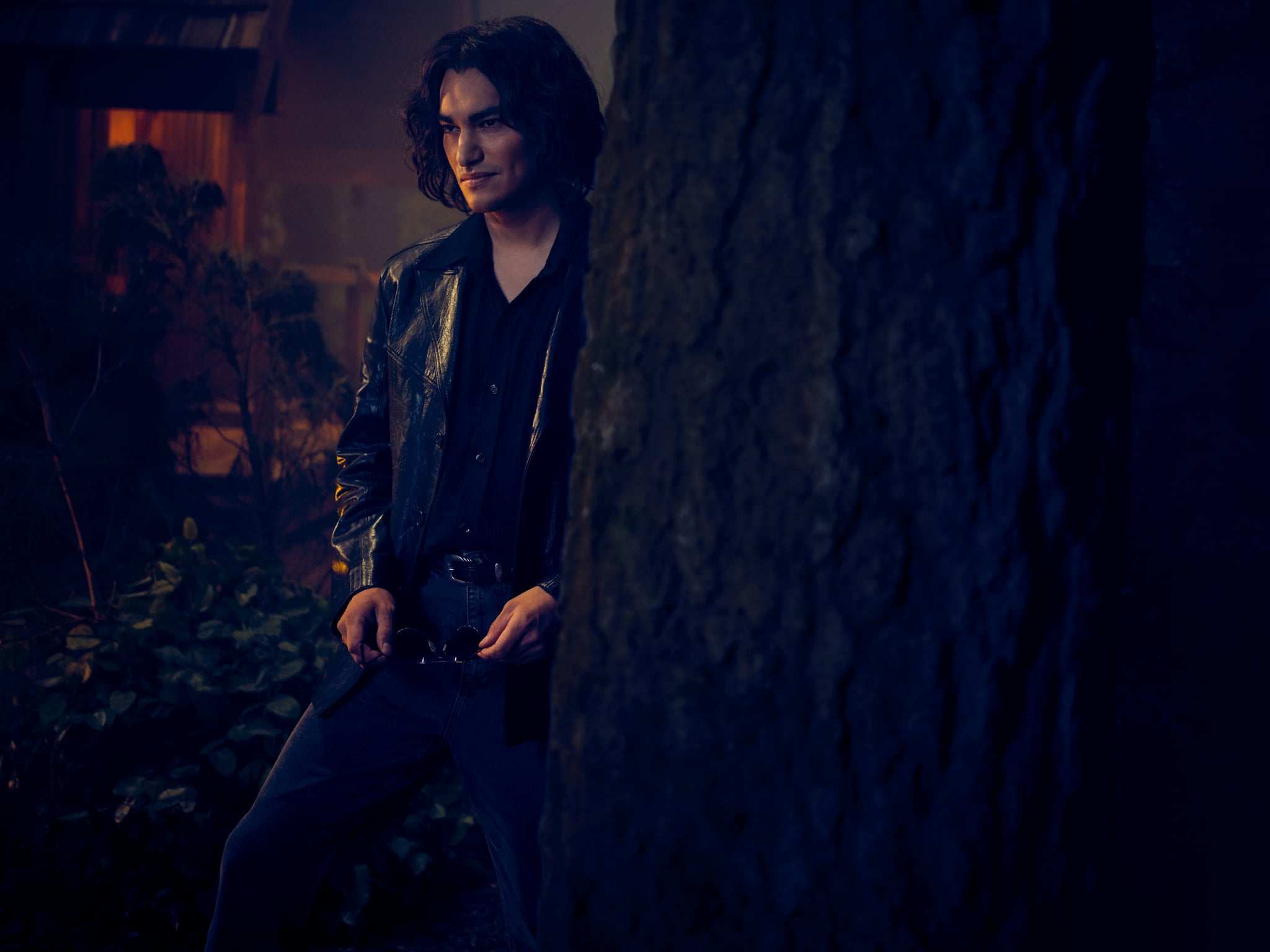 With two serial killers out and about, a decapitated camper, and a pit of spikes in the woods, American Horror Story: 1984 isn't holding back the slash and gore. At the end of the third episode, Montana (Billie Lourd) gets hot and heavy with the Night Stalker (Zach Villa), then asks him, "Why the hell haven't you killed her yet?" So naturally, we're dying to know who the Night Stalker will kill, now that we know Montana and Richard Ramirez are in cahoots.

The most likely "her" that Montana refers to is Brooke (Emma Roberts). Obviously, he's already tried to attack her before. Then there's the fact that Brooke's a virgin, or at least that's what she tells her psychopathic groom at their gratuitously bloody wedding. It's important to note that Montana did casually call Brooke "the last American virgin" while they were at the gym. The virginal sacrifice is a common (and superproblematic) trope, and it's possibly something that Montana and Ramirez believe in if they're members of the occult. Montana could've caught wind about the details of Brooke's wedding and learned that she was supposedly a virgin.

But the "final girl," aka the reserved, virgin friend, is usually the last one to survive and confront the killer in classic slasher movies. So while Brooke is likely the target, she probably won't die (at least soon). And since AHS tends to turn tropes inside out, there's a good chance that Brooke isn't as innocent as she seems.

So who else could be in trouble at Camp Redwood? The least likely prey so far is Chef Bertie, who just isn't involved in the creepy, murdery shenanigans yet. Then there's fake Nurse Rita (Angelica Ross), who seems more clued in on Mr. Jingles (John Carroll Lynch) than the Night Stalker. The only other person who Montana's "her" could be is Margaret (Leslie Grossman), the supremely devout camp owner who was the final girl herself in the 1970 murder spree. She did, after all, have that weirdly intimate moment with the Night Stalker where she talked about how God brought them together.

In real life, the Night Stalker's first murder in 1984 was a particularly gruesome one of a 9-year-old girl in San Francisco. He also killed an elderly woman in Los Angeles later that year in June. No one on the show quite matches these victims, so AHS:1984 may take some creative liberties with the truth.

No matter who the Night Stalker is after, everyone better sleep with one eye open with two murderers on the loose.

Gossip Girl
The "Gossip Girl" Series Finale Is Full of Secrets, Lies, and a Shocking Exposé
by Njera Perkins 20 hours ago