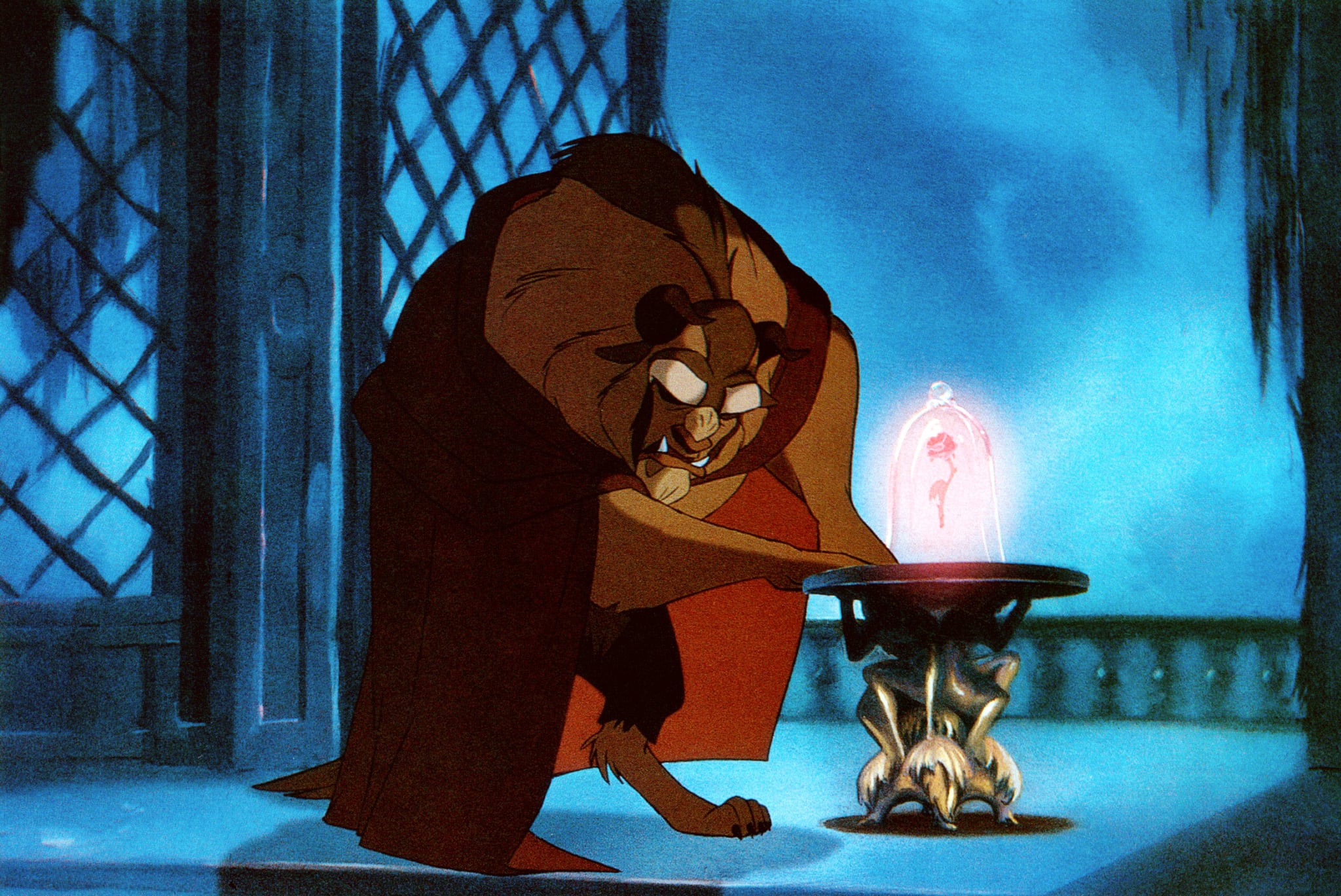 "Tale as old as time, true as it can be . . ." Just like its title song suggests, Beauty and the Beast is a tried-and-true classic in the Disney canon. After the original animated movie came out in 1991, it became the first animated movie to ever be nominated for the Academy Award for best picture. Since then, a live-action remake came out in 2017, even further solidifying Beauty and the Beast's place as a one of the all-time greats. The animated original is beloved by generations thanks to its beautiful music, lovable characters, and fairy-tale story. But, I'm here to clear away some of that shine. I'm here to remind everyone that Beauty and the Beast is actually one of the scariest movies ever made.

Don't get me wrong, I love Beauty and the Beast just as much as the next Disney kid. But I also know just how terrifying it is. It's filled with moments that would be absolute nightmares to experience in real life. Here are all the reasons Beauty and the Beast is actually really scary.

Imagine one day going about your business as an average, mobile human. Then, all of a sudden you lose all your body parts and suddenly have to bounce around on the flat end of a candlestick. I don't know about you, but I would definitely miss having all my normal bodily functions. I would also be especially upset that this horror-movie-level atrocity occurred all because of some spoiled prince and knowing that I have no control over fixing it. Seriously, someone could make a psychological thriller about the servants whose souls get trapped in objects. 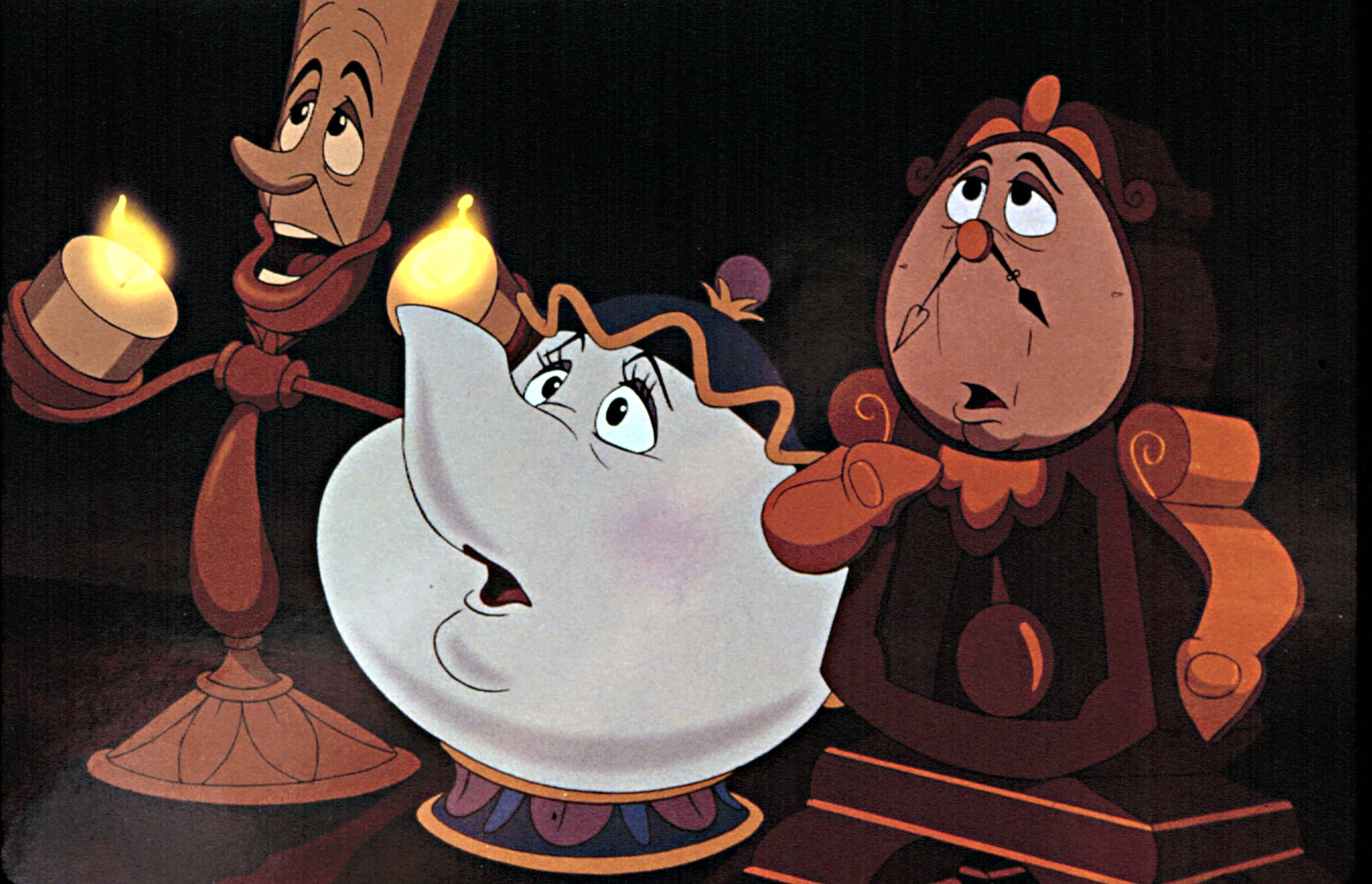 2. Gaston Is a Total Creep

This is scary in a whole different way. Gaston simply does not understand the concept of enthusiastic consent. No matter how many times Belle says no to him, he continues to push himself on her. He even goes so far as to force himself into her home when all she wants to do is relax with a good book. That is simply not OK, and it's honestly kind of scary to watch. Later on in the movie, Gaston is punished for his actions, but it still doesn't make the early scenes with him any less scary.

Those wolves are vicious! When Belle attempts to leave the Beast's castle, she's literally stopped in her tracks by a wolf pack. The Disney animators did not hold back on evoking the sheer terror of being caught in the woods alone at night with a bunch of wild animals. From the sounds of the wolves snarling to the quick shots of their sharp teeth, you really feel Belle's fear in this scene. 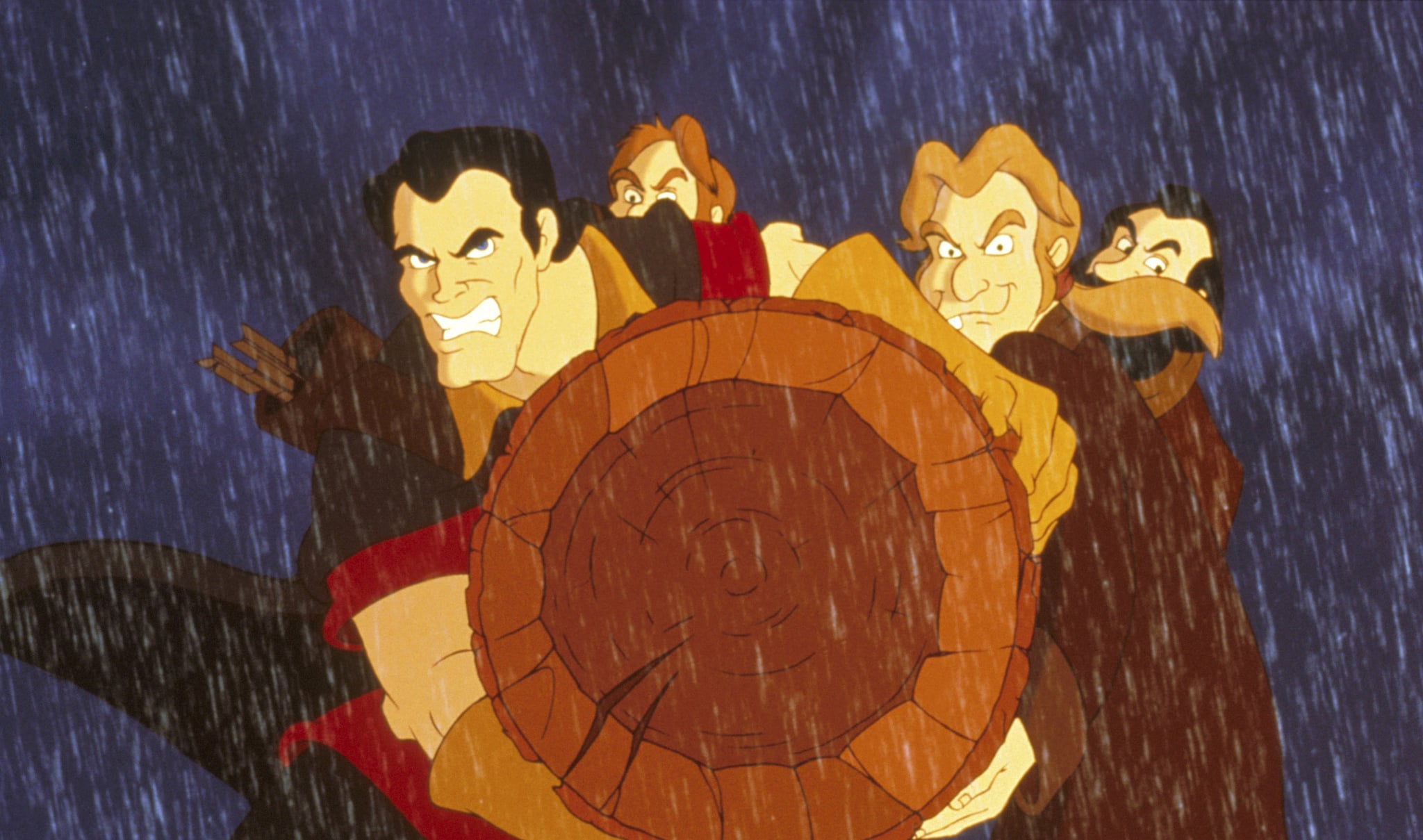 4. The Townspeople Storming the Castle

An angry mob is never a good sign, and the angry mob in Beauty and the Beast is on a violent mission. Their attack on the Beast's castle starts an all-out battle that is truly terrifying to watch. One moment that will always stick out to me is when one of the townspeople sadistically plucks the feathers out of Fifi, the maid-turned-feather duster. There's something about that torture that seems especially vicious.

5. The Final Fight Between Gaston and the Beast

Good triumphs over evil by the end of Beauty and the Beast, but not before one last fight scene. Gaston and the Beast duke it out in what turns out to be a pretty violent scene, especially for a Disney movie. Absolutely nothing is scarier than the final shot of Gaston as he (spoiler) falls to his death and, for a split second, you can see small skulls in his eyes. It's truly chilling, and it's one final scary moment in an altogether scary movie.