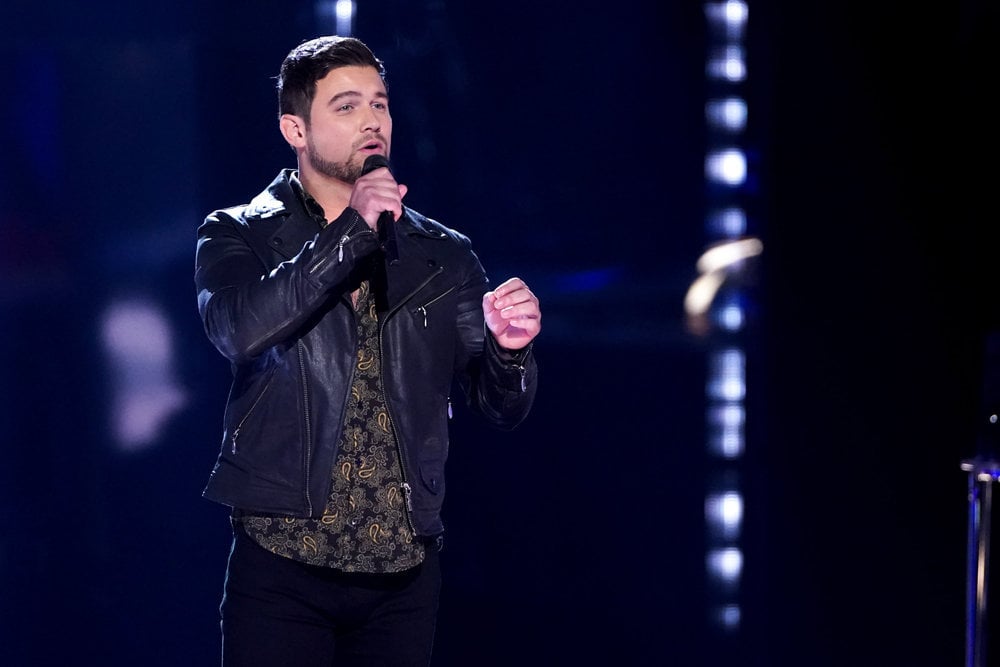 Kelly Clarkson's team is down one member on The Voice. During the live performances on Nov. 30, host Carson Daly announced that classically trained vocalist Ryan Gallagher "had to exit the competition." Gallagher previously competed in the 4-Way Knockout last week and was a fan favorite in the competition. While NBC didn't give any more information about his departure, Gallagher posted a cryptic message about his exit online.

After previously announcing that his mother had been hospitalized with COVID-19, many fans speculated that his exit was family-related. However, on his Instagram Stories, the singer confirmed that his family is doing OK and his exit wasn't related to that. "Thank you everybody for your concern for my family," he said in the clip. "However, everybody's fine; that's not the cause of what happened tonight on The Voice. I didn't drop out of the show. Details are still to come. I'll keep you posted." Shortly after The Voice aired, he followed up by posting a photo of him on his Instagram Stories with the text, "2020 you are an interesting one."

In a statement addressing Gallagher's departure, NBC and MGM claimed the singer went against the show's COVID-19 protocols. "Ryan is a talented artist, however The Voice has strict COVID protocols in place to secure a safe set for our crew, coaches and contestants," the statement read. "We were made aware of a breach in those protocols, and after examining the situation, and out of abundance of caution, we determined that Ryan could not participate in our Monday night show without potentially putting others at risk. Therefore, we made the difficult decision to remove Ryan from the competition."

However, Gallagher's personal manager, Michael Catalano, disputed those claims, adding that "nothing could be further from the truth." "As you can imagine there is more to the story here than the show has announced and at an appropriate time and place of our choosing Ryan and I will be able to share the balance of the details, as well as Ryan's side of the story," he continued.

While The Voice has returned to the studio this season, it is taking extra precautions to ensure the safety of everyone on set, including social distancing and ongoing COVID tests. As Chrissy Teigen noted, her entire family has to take COVID tests "so often" to ensure John Legend doesn't bring anything to the Voice set.