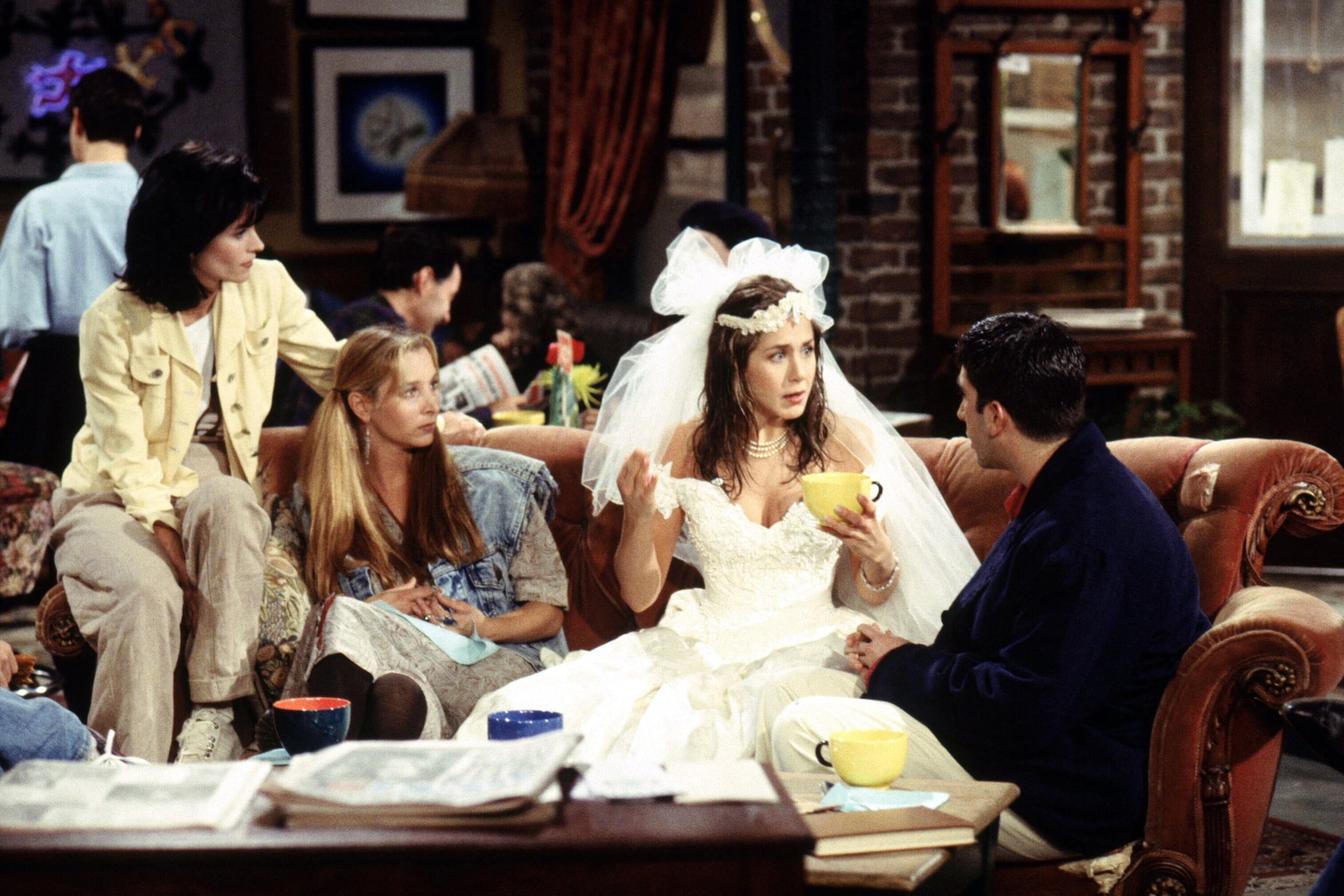 Thanks to streaming platforms like Netflix and HBO Max, Friends is still insanely popular years after its primetime run. Its actors are still making millions of dollars each year, and the show has a major fan base that spreads across countries and generations — I'm just not one of them.

At first, I thought my indifference around the show was because of my age or upbringing. By the time the show had ended in 2004, I was barely out of diapers and spent most of my time watching cartoons. I grew up on BET and Tyler Perry movies, as did many of my current and past friends. But don't get me wrong, I wasn't constricted to just watching these shows. In fact, some of my best childhood memories are watching reruns of The Nanny and Full House with my cousins. I just never got around to Friends and didn't feel like I needed to.

So what better time to check out this cultural phenomenon than while stuck in the house? I tossed on the 1994 pilot and, well, let's just say I wasn't impressed. Putting aside the valid criticism that the show is problematic by 2020 standards, Friends just isn't very funny.

In the first scene, Chandler tells the group about a "crazy" dream he recently had where he was naked. With each part of his story, I found myself anticipating the humor. Then he ends the joke. "All of the sudden, the phone starts to ring, and it turns out it's my mother," he says before a laugh track. "Which is weird because she never calls me," Chandler finishes before yet another laugh track plays and the screen fades into the next scene. That's it? That's the punchline? 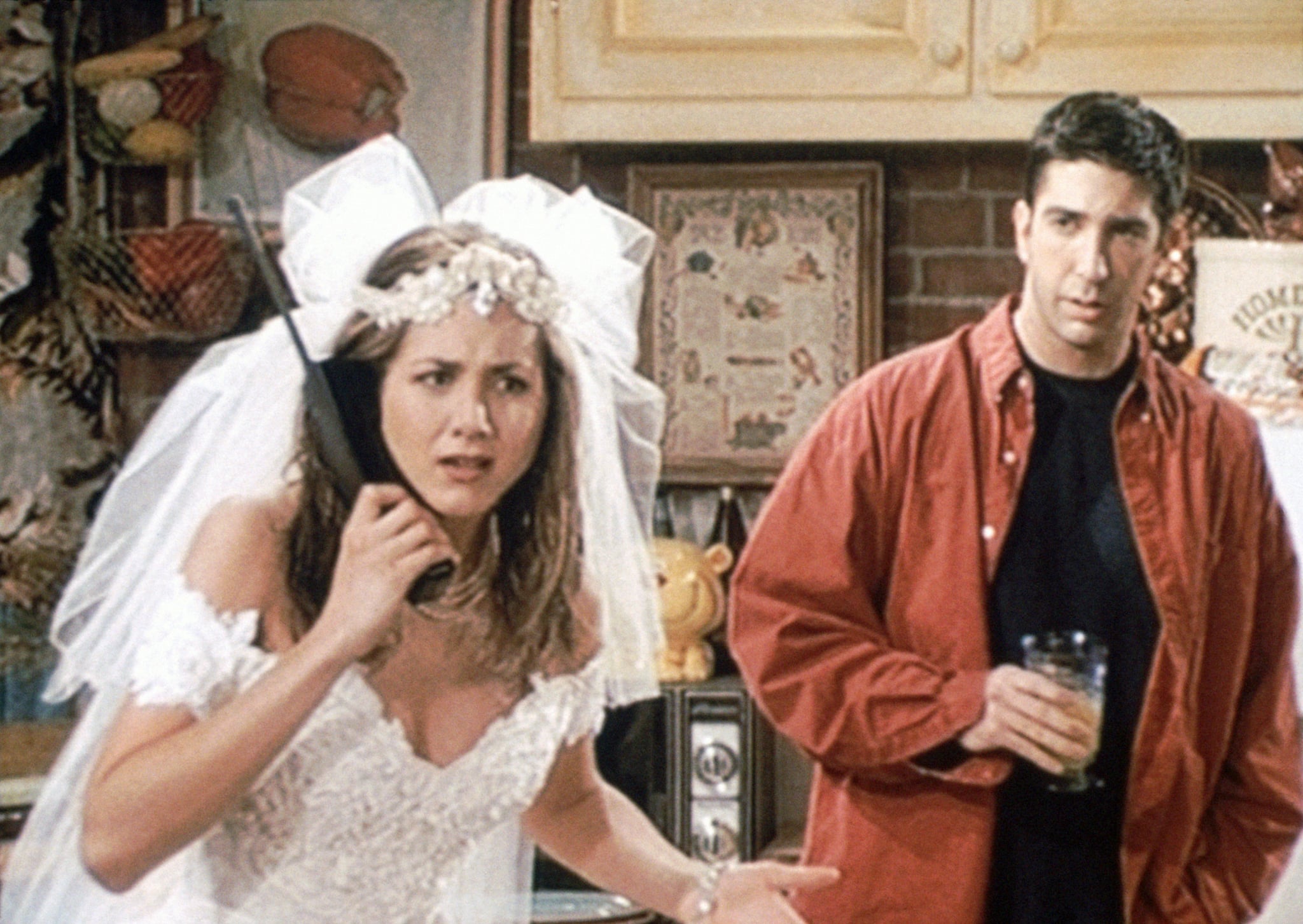 I think the most off-putting part is the unnecessary laugh track after nearly everything a character says (granted, a number of '90s shows are guilty of the same thing). This made the first couple of minutes excruciatingly awkward for me. Here I am, thrown into this show with no type of background, and I'm already overwhelmed with forced laughs.

Then there's Rachel's apparently iconic "runaway bride" story arc. She had been living off of her dad's money, then was planning to live off of her husband. She suddenly realizes she isn't attracted to him, so she leaves him at the altar and decides to move in with her old high school buddy. The zany plotline is probably the most interesting thing about the episode, but it's not particularly funny.

Let's talk about Monica's "nondate" date. She goes out on a date with this "wine guy," and they have a pleasant date and implied consensual sex afterward. She later finds out he had lied to her in order to get her to sleep with him. What's funny about a grown man having to make up an elaborate lie to "get laid"? Then she doesn't even give him a piece of her mind; instead, it's left unresolved. Maybe it's something that comes back up in another episode?

It's apparent that people enjoy this show because of a nostalgic connection and the way they relate to the characters. But to me, a newcomer, it just doesn't engage those same emotions. To be fair, I can admit that some of the adorned Black sitcoms that I grew up with (*cough* Family Matters *cough*) aren't all that upon rewatch. I'm sure many people who didn't grow up watching Steve Urkel chase after Laura Winslow would probably find the show distasteful.

Let me end by saying this: I can definitely see where people's love for this show comes from, but it just isn't that funny.