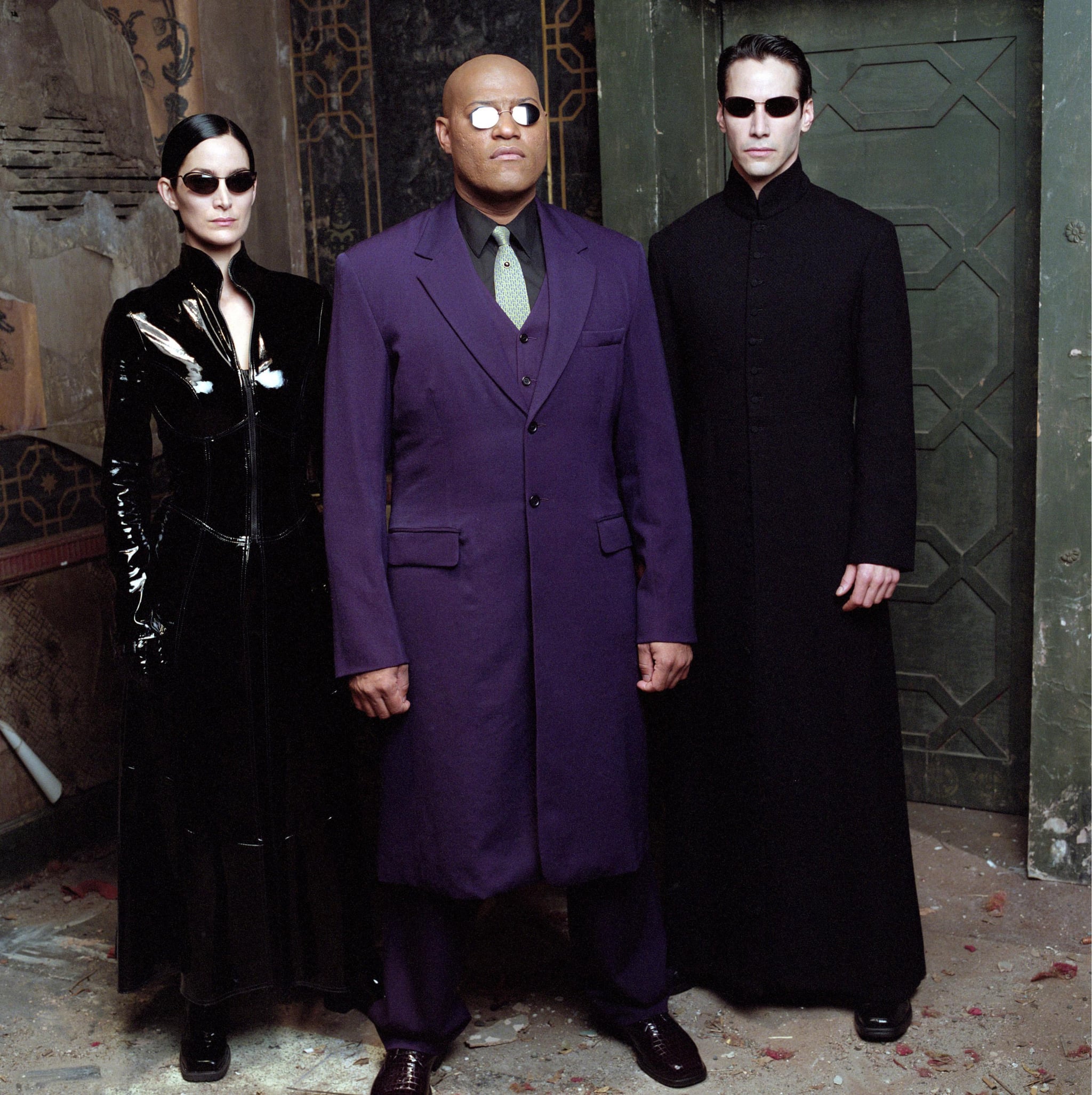 Laurence Fishburne's Morpheus is one of the most iconic characters in cinematic history. The Matrix character, who, at one point, was living inside the Matrix, protected Zion in the films, helping free humans from the Matrix. His character was a vital part of the first three Matrix movies, alongside Keanu Reeves as Neo and Carrie-Anne Moss as Trinity. Morpheus (voiced by Fishburne) was even part of The Matrix Online, a game created and released following the first three films. But when The Matrix Resurrections premieres at the end of 2021, Fishburne won't be a part of the film.

Though Fishburne is absent from the latest Matrix movie, Morpheus is not. Yahya Abdul-Mateen is taking over the part of young Morpheus, leaving present-day Morpheus out of the equation. This isn't exactly news, though, as casting for the movie was announced in 2019, and Fishburne wasn't on the list. He told Collider in summer 2021, "[Y]ou'd have to ask [director] Lana Wachowski why, because I don't have an answer for that."

Fishburne told Entertainment Tonight the same soon after, saying, "I have not been asked to join them, which is fine. I am hopeful that it will be wonderful and it will satisfy audiences and that people will love it." He even told Vulture that the extra time might convince him to "write another play," adding that he's "looking for the blessing in that."

Though Wachowski hasn't directly addressed the recasting of Morpheus and his new, younger direction in the franchise, she did say in September that Neo and Trinity are her two favorite characters, which may give insight into why they were included in the fourth movie and not Fishburne's Morpheus. At the International Literature Festival Berlin, she shared that the decision to revisit The Matrix and move forward with a fourth film was born out of grief over losing her parents. "I didn't really know how to process that kind of grief... My brain has always reached into my imagination and one night, I was crying and I couldn't sleep, and my brain exploded this whole story. And I couldn't have my mom and dad, yet suddenly I had Neo and Trinity, arguably the two most important characters in my life. It was immediately comforting to have these two characters alive again, and it's super simple. You can look at it and say: 'OK, these two people die and OK, bring these two people back to life and oh, doesn't that feel good.' Yeah, it did! It's simple, and this is what art does and that's what stories do: they comfort us."

Abdul-Mateen provided some insight into who he's playing in the upcoming movie, telling Entertainment Weekly in October, "This is definitely a different iteration of the character. I play a character who's definitely aware of the history of The Matrix [and] the history of Morpheus. This character is on a journey of self-discovery. There's a lot in our story that's about growth, defining your own path. Morpheus isn't exempt from that."

There is speculation Fishburne doesn't appear in the movie because Morpheus dies in The Matrix Online, even though some people believe he's still alive. But if the character in the present time is dead, it would make sense to only include a younger version in this newest iteration of the story. However, that theory makes less sense considering Neo and Trinity also die at the end of the franchise and, yet, here they are.

We're still waiting on a direct answer as to why Fishburne isn't in The Matrix Resurrections from the creative team behind the movie, and it sounds like Fishburne is too.

Marsai Martin
Kelly Rowland and Marsai Martin Trade Advice on Being Young, Gifted, and Black
by Njera Perkins 1 week ago