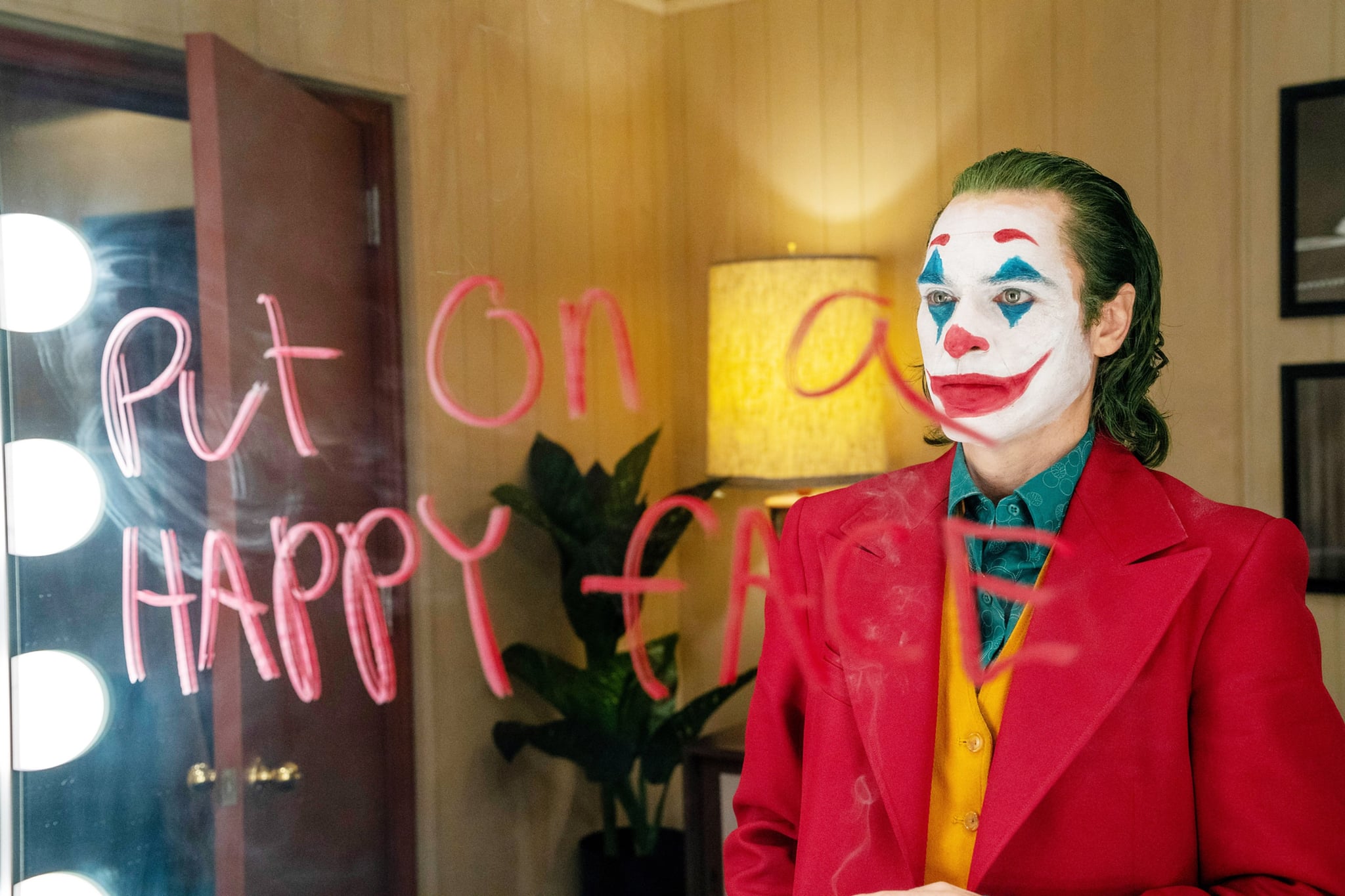 It's always been clear that Joker is not your standard superhero (or supervillain) movie. The movie, which stars Joaquin Phoenix in a twisted semi-origin story for the infamous Batman villain, is not part of the extended DC film universe, instead existing as a complete standalone. It's gotten a positive critical reception on the film festival circuit — so, will there be a sequel?

To put it bluntly, no, there are no plans for a sequel to Joker. IGN reported that director Todd Phillips clearly shot down hopes for a sequel during a post-screening Q&A session.

"We have no plans for a sequel," he said. Clarifying his previous comments that were interpreted as teasing a sequel, he continued, "The quote was, 'I will do anything Joaquin wants to do.' And I would. But the movie's not set up to [have] a sequel. We always pitched it as one movie, and that's it . . . We made this movie, I pitched it to Warner Bros. as one movie. It exists in its own world. That's it."

Spoilers for Joker ahead — proceed carefully!

The final scene of the movie, with its major ambiguity, really leans into the idea of Joker as a standalone movie, rather than the beginning of a larger universe. After the deeply violent climax of the movie, the Joker — or, to be more specific, his "real life" persona Arthur Fleck — is in Arkham Asylum, talking to a doctor. That final scene can easily be interpreted as the Joker being locked up and getting psychiatric treatment after the events of the movie, but it could also be interpreted as a hint that the entire movie has simply been the delusions of a psychiatric patient. Either way, it seems like a pretty finite ending, and with the director and studio confirming that there are no sequel plans, it seems pretty certain that this controversial new version of the Joker is a one-and-done event.