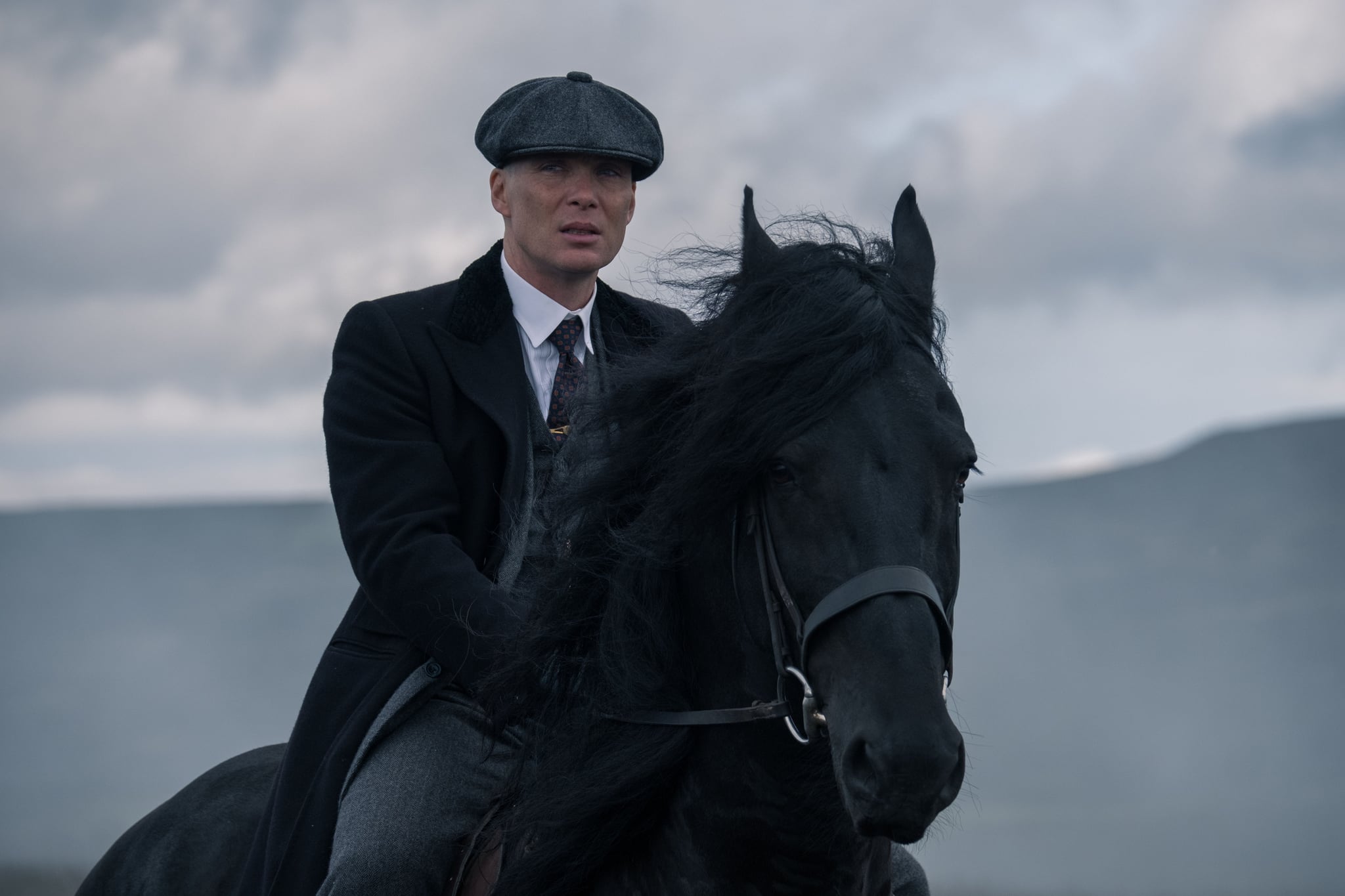 As we await season 6 of Peaky Blinders and continue to debate season five's cliffhanger (seriously, who betrayed Tommy?), word on the street is that the previously teased movie is most definitely going into production next year.

While we don't have all the details yet, it seems very possible that Tommy and the Shelby family could soon follow in the footsteps of Downton Abbey's Crawley family and end up on the big screen at a cinema near you.

Will There Be a Peaky Blinders Movie?

The latest we've heard about a spinoff or movie is from the Peaky Blinders mastermind himself, Stephen Knight. "I am going to write the feature which will be set in and shot in Birmingham," Knight said to Variety at the BFI London Film Festival in Oct 2021. "And that will probably be the sort of the end of the road for 'Peaky Blinders' as we know it." Knight also told the publication that he's not ruling out spin-offs either, but he's likely to "pass on the baton" to someone else if they did take place.

What Do We Know About Future Peaky Blinders Plots?

Knight has confirmed that neither the movie or the potential spinoff will be a prequel. "The problem with a prequel is you're limiting yourself as to where it can go. You can't kill a character who can show up in the series, he said to Radio Times. While further details about the movie or spinoff are sparse, Knight has been very clear about wanting the TV series to end with the first air raid siren in Birmingham in 1939. "The destination for the whole show has always been the start of the Second World War, so the show is the story of the family between the wars," Knight told NME. "I just know that there could be stuff that happens subsequently," he continued. Could a spinoff take us to America with Michael? Or would a movie see the youngest Shelby brother, Finn, head to war?

Where Would a Peaky Blinders Movie or Spinoff Be Set?

Knight has confirmed that the movie would be set and shot in Birmingham, and while we can't imagine Peaky Blinders set anywhere else, it's hard to know where a spinoff would be set without further details. America does seem like a good bet (especially given the international interest in the show since it hit Netflix in the US). But there are so many options: maybe Knight and Tom Hardy are considering a show focussed on Alfie Solomons's semi-retirement in Margate? Or perhaps a movie would flash forward to a grown-up Charlie and Ruby leading a new generation of Shelbys in the 1960s?

Who Will Be in the Cast?

Unfortunately, when it comes to a Peaky Blinders spinoff or movie, nothing has been said about the cast, and this will depend on the fate of the family in the next two seasons. As we know, Knight has no qualms in killing off major characters (or, indeed, finding ways to bring them back later on). We can only hope that at least some of the current Peaky Blinders cast members return, particularly favorites like Cillian Murphy as Tommy Shelby and Tom Hardy as Alfie Solomons. At this point, anything is possible.

Again, nobody's gone on record to say who would direct the spinoff or movie, however, given Steven Knight generally likes to work with different directors each season, a spinoff or movie could see almost anyone step into the role.

Yes, you read that right. Stephen Knight has even mentioned the potential for a Peaky Blinders musical. "The film is of interest, the ballet is of interest, the musical is of interest. I just like doing different things," Knight told NME. Based on the success of the series soundtrack with the show's fans (including the late David Bowie), this actually isn't as weird as it sounds.