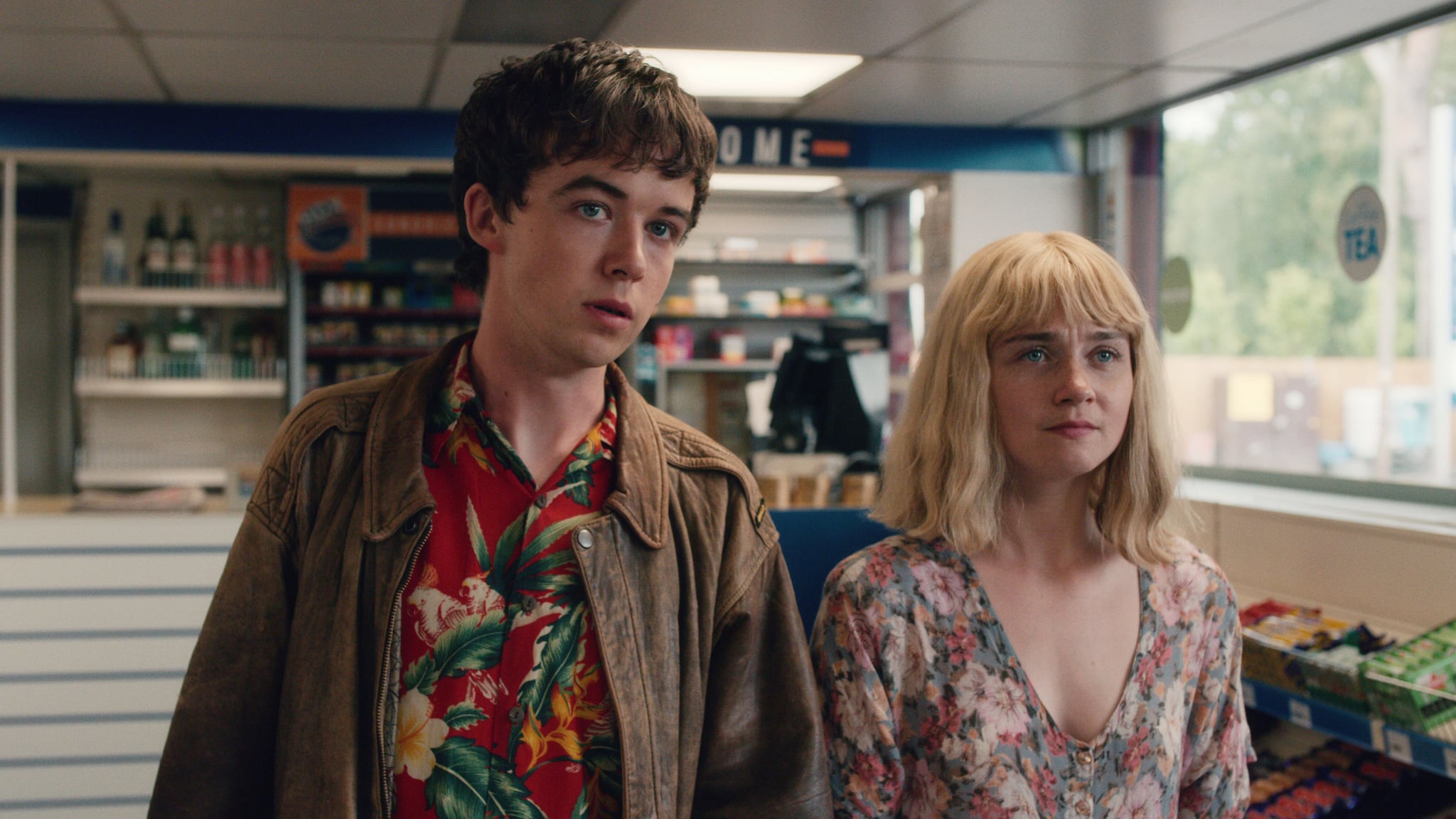 The dark comedy The End of the F***ing World is back for a second season, but will there be a third? Originally, it's based on a graphic novel by Charles Forsman, so even the fact that a second season came to be was a bit of a surprise. If we're to believe the show's writer, though, there won't be anymore surprise seasons in the future.

"I don't think you're going to get another series," writer Charlie Covell told Digital Spy. "I think sometimes it's good to just stop things and I hope when you see the end you'll agree . . . I think you can push things but this feels like an actual end. Sorry."

According to Digital Spy, Covell hasn't entirely ruled out a third season, but it's not really something that seems likely. For her, it's about making sure that the story ends when it's time to, rather than getting dragged out just for the sake of making more episodes.

"I feel like you can – I don't think you should keep on going with something maybe beyond its natural life . . . I feel like we've met them as old teenagers, and we're now taking them into adulthood, and I'm not sure – I don't know if it's right to see more. I don't know. We'll have to see. Obviously never say never, but I think maybe sometimes it's good to get out."

In fact, Covell told the publication, even a second season wasn't a sure thing. Initially, The End of the F***ing World wasn't even envisioned as a multiseason show; the second season required a shifting of perspective to make it less of a "sequel" and more of a new chapter.

"In all truth, we just thought about it as a single thing," Covell explained. "Obviously, we always think about how you continue something, but I think the way we talked about the second season is: if the first season is about running away, then the second season is about coming back and having to deal with stuff . . . So it's that transition from being a teenager into kind of adulthood. It sounds a bit pretentious, but I think it's more like a response to what happens in season one, rather than it just being another season where they kind of do crazy sh*t. Because I feel if you just reset characters and let them do the same thing again – I don't think that's right for the story." So there you have it: enjoy The End of the F***ing World while you can, but this is, most likely, the end of the show's world, too.

TV
What Is Marvel's Quantum Realm? Here's What We Know
by Victoria Edel 17 hours ago