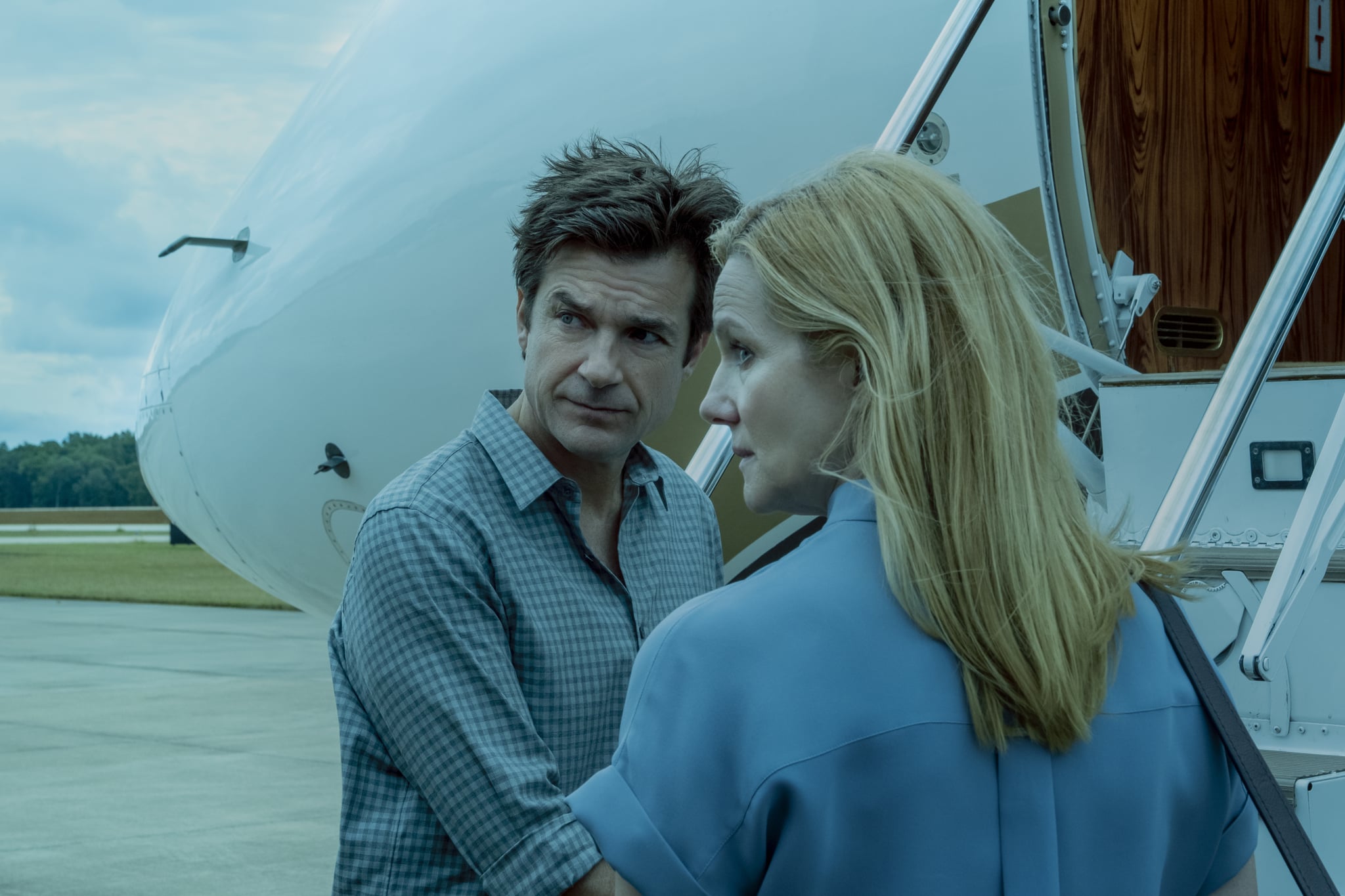 On June 30, Netflix announced that the thrilling family drama Ozark has been renewed for a fourth and final season. While this is the last season we get to spend with Martin "Marty" Byrde (Jason Bateman) and his problems, we're at least in for a wild ride as the 14-episode season — the previous three seasons only had ten — is being split into two parts. Joining Bateman are series regulars Laura Linney (Wendy Byrde), Julia Garner (Ruth Langmore), Sofia Hublitz (Charlotte Byrde), Skylar Gaertner (Jonah Byrde), Charlie Tahan (Wyatt Langmore), and Lisa Emery (Darlene Snell).

In season one, Marty relocates his family to the Ozarks after getting caught up in a money laundering scheme that goes horribly wrong. There was an escalation of drama in season two as Marty deals with larger amounts of money, danger, and a tense relationship with the Snells. Season three is the culmination of the danger from the previous two seasons as Marty once again finds himself on a slippery descent into the world of crime. What does season four have in store for us? We'll have to wait until the show premieres to find out. However, Bateman told Variety that he's "excited to end with a bang(s)."

Netflix
Hold on Tight, Spider Monkeys — All 5 Twilight Movies Are Coming to Netflix Next Month
by Victoria Messina 2 hours ago