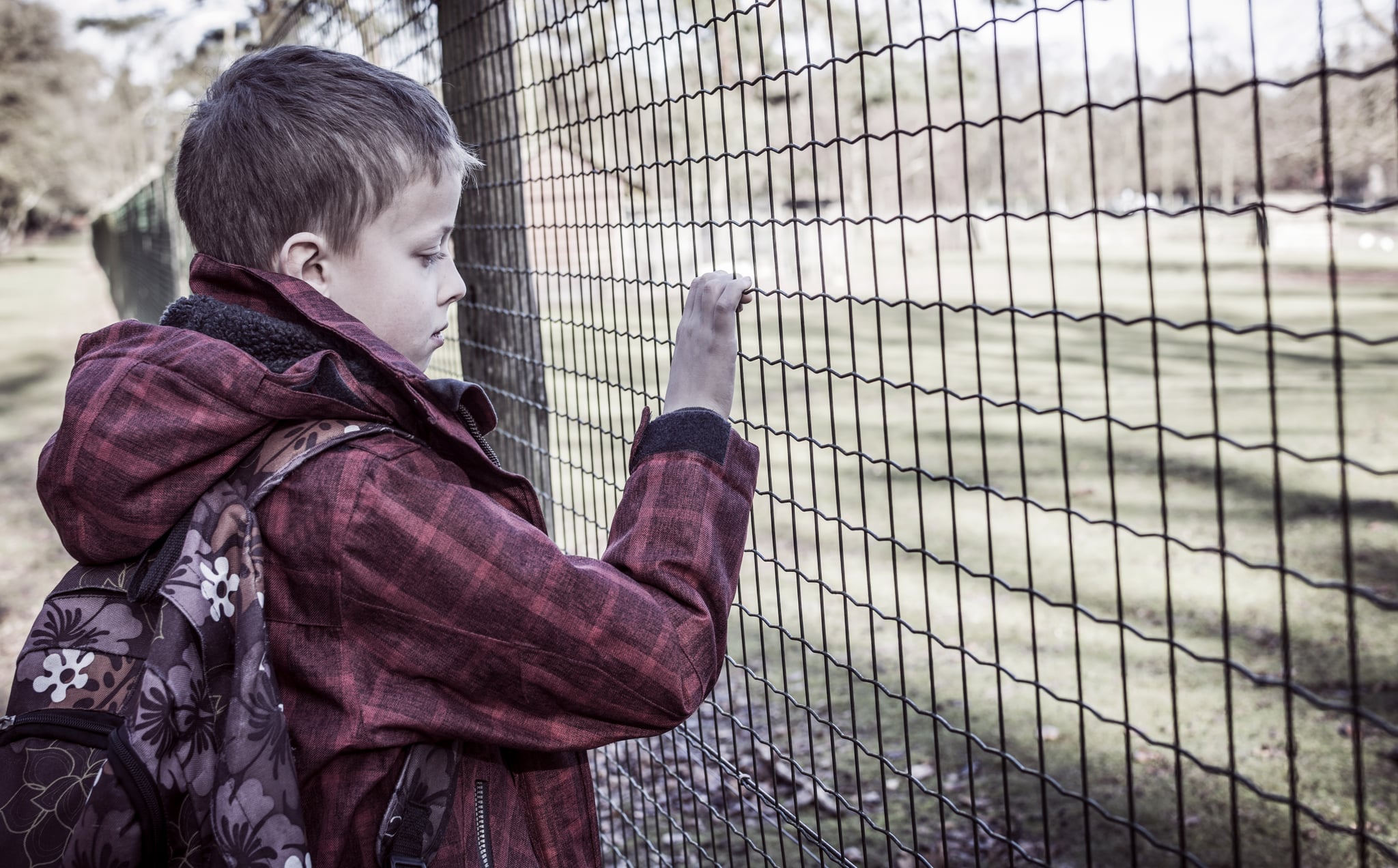 When looking through a 4-year-old child's backpack, you'd probably expect to find art supplies, snacks, and perhaps a favorite toy — not 250 baggies of heroin. Unfortunately, at one day care center in Delaware, one child accidentally toted a backpack full of heroin packets to class. The child's mother, who has now been charged with multiple counts of child endangerment, accidentally sent her young daughter to school with the large quantity of drugs after the toddler's usual book bag was damaged by a household pet. Day care workers called the police when the confused child began handing out the baggies of heroin (labeled "slam") to classmates, mistaking it for candy.

Thankfully, no children were harmed in the frightening incident. Now that the child and her two siblings have been removed from their mother's custody following drug and endangerment charges, it's hopeful that they won't be exposed to such dangers in the future.

Travel
Is It Safe to Stay in a Hotel During COVID-19? Here's What the Experts Have to Say
by Kathryn Mayer 2 days ago

Video games
A Minecraft Cereal Is Coming in August, and We Can Already Hear Our Kids Crunching
by Alessia Santoro 5 days ago