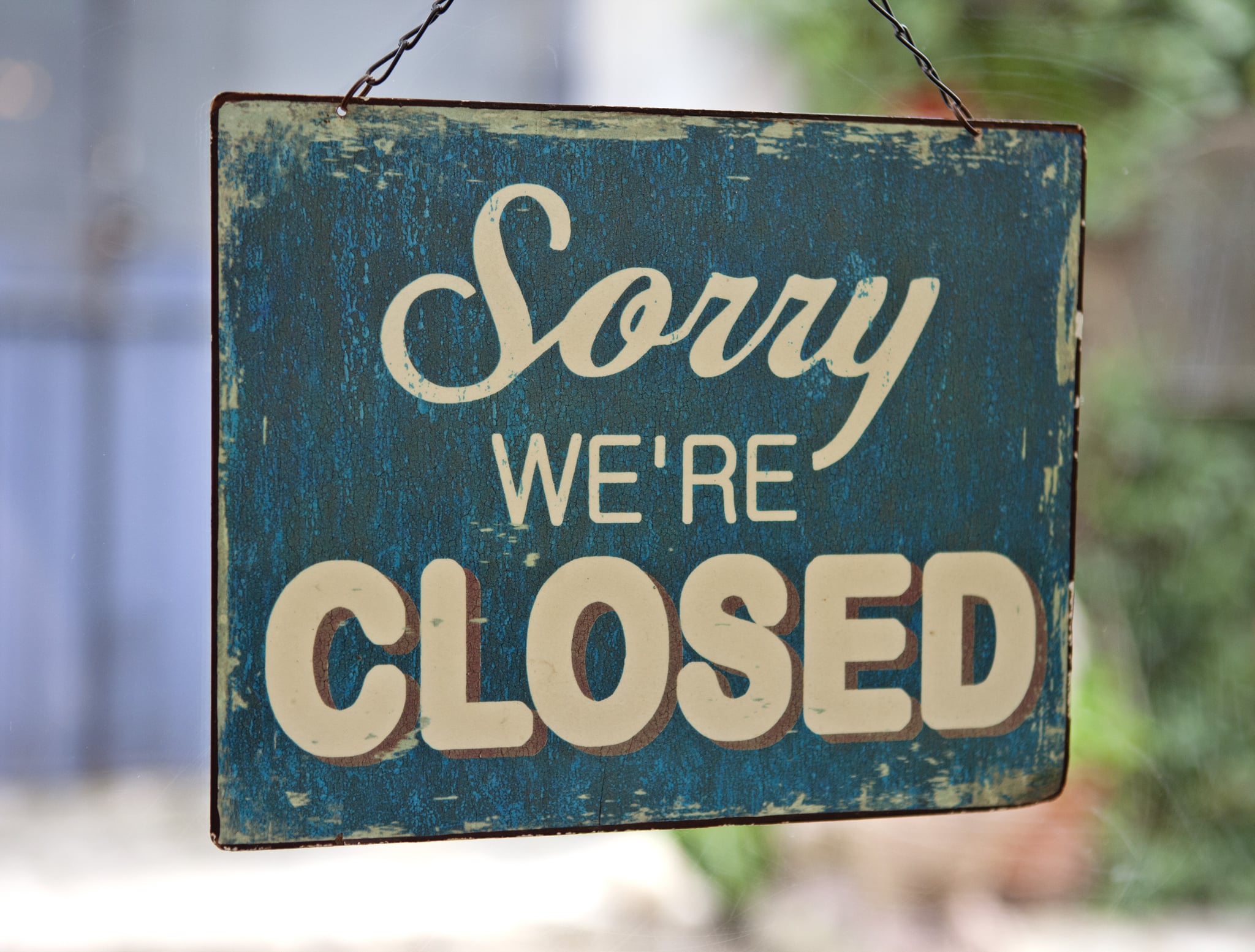 A few minutes after I was wheeled into the recovery room after my second C-section, which was followed by the tubal ligation I had adamantly requested, my husband asked me how I was feeling. "Fantastic," I replied, obviously still under the influence of some heavy drugs. "I just had a beautiful, perfect son, and I'm now infertile. I couldn't be happier." Nine months later, I spend most of my days with my spirited (aka crazy) 3-year-old daughter and my sweet, nap-averse baby, and my sentiments about my tubal ligation are even more passionate. Besides having my kids, it's the best thing I ever did with my reproductive organs. Why, you might ask, do I love being closed for the baby business so much?