I was happily cleaning my house the other day (yup, I am one of those weird people who likes to clean) and I realized that 99 percent of the items I was folding, organizing, or putting away were from the movie Frozen. Shirts, pajamas, books, dolls, barbies . . . the list goes on and on (and on). My daughter had gone on a serious Elsa bender, and enough is enough, this has got to stop.

It all started when we went to Disney World right after the movie first came out. She had not seen it yet, because you know, I try not to buy into all that Disney crap (famous last words). I somehow convinced her that waiting in the line to see the princesses from Frozen was not worth it, because she "probably won't even really like the movie anyway." Big mistake. Huge. Especially since the line wasn't even that long (shhh). She saw the movie the week after we got home, has been completely engrossed ever since, and frequently reminds me of the time when we didn't see the "real" Elsa. She is probably going to be in her mid-30s, sitting on the couch of her shrink, talking through that one time when her mean old mom crushed her dreams.

The problem is that I have also bought into the hype. I love the movie as much as the next person. Let's face it: it's really cute! The music is amazing — albeit a tad annoying at this point. It teaches that women don't need men to save them in life, the power of family, the joy in a good laugh, and that cold really isn't so bad after all. But I think my sweet child is holding on to this love a bit tighter, and longer, than most.

I recently polled all the other moms of serious Frozen fans if they were getting their daughters' backpacks with the characters, and every single one of them said no. Their daughters had moved on and wanted some cute bags from Pottery Barn Kids, Target, or Lands' End. Guess what my daughter wants? Yup, a Frozen backpack — she even happily asks the checkout person at Target if they've gotten them in yet as she is the proud owner of a rain check (didn't even know Target did that), which she holds dearly. They haven't gotten them back in stock, but guess who has? Amazon. And guess how much it'll set you back? $89.

Nope, sorry. That is where I draw the line.

It's time to wean her off the icy goodness. For me, the main issue is that I don't remember ever being this obsessed over anything as a kid. Sure, I had a few Barbies, one or two Cabbage Patch Dolls, and I was even lukewarm on the New Kids on the Block craze. I'm not opposed to her having a favorite thing or a passion, but I have enabled it into an obsession. And it's time for me to take a stand. From here on out, anything Frozen related that she wants, she buys with her chore money. I'm thinking it'll be the perfect way to kick-start learning about the value of a dollar.

Starting after the backpack. My mom just called to say she found one at her local Target . . .

Parenting HumorFrozen
Around The Web 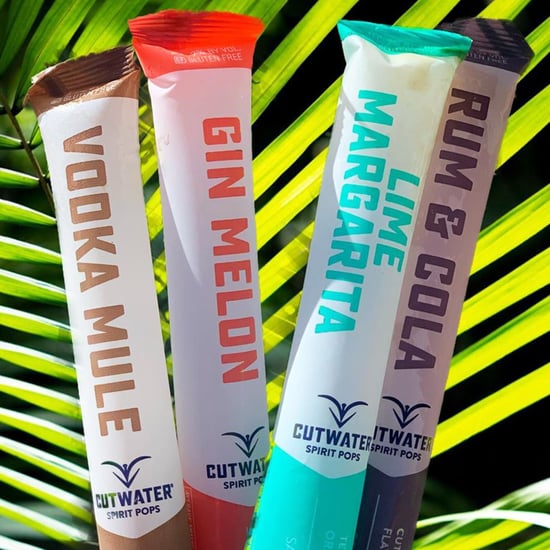 by Brea Cubit 58 seconds ago