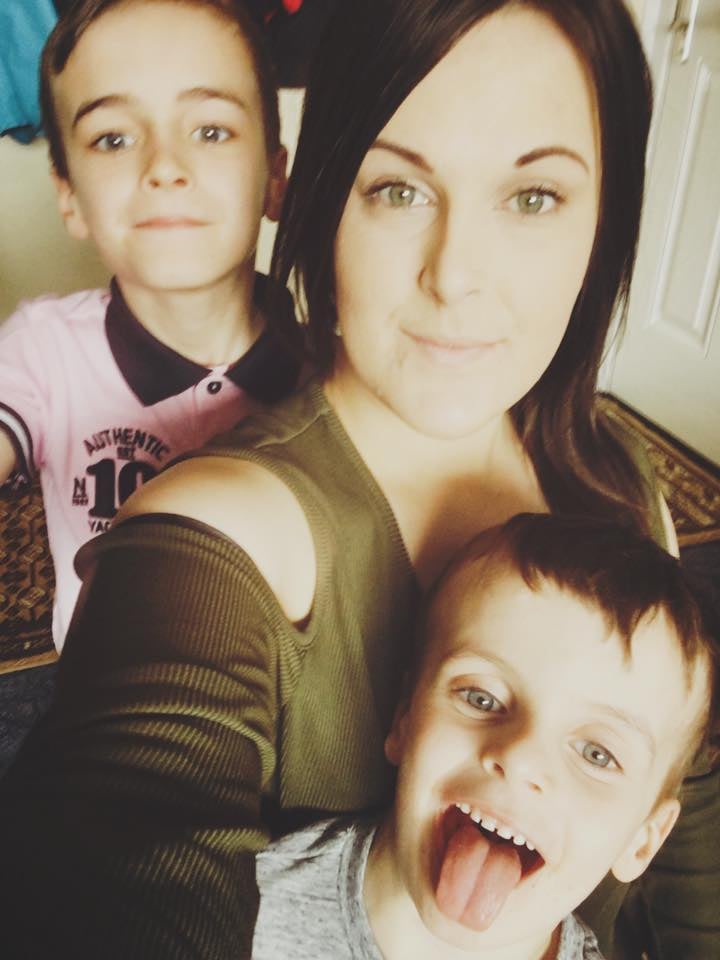 Heather Jackson's 5-year-old son has autism. Knowing that, you might already have an idea of what little Oliver is like. That, however, would be a big mistake — one that Heather admits most people make.

"Autism covers a wide spectrum, and while many people on the spectrum share the same difficulties, it doesn't mean that every person with autism is the same," she told POPSUGAR. "They are all different."

Heather has found that, often, people assume "that because they know someone with autism, it means they know what autism should 'look like,'" which, she said, "leads [to] a lot of misunderstanding and uneducated views" on the disorder.

For Oliver, autism means that his speech is delayed, he often repeats phrases, and he struggles to read people's facial expressions, which can cause him to give inappropriate responses to different situations. He can be distressed by certain loud noises, finds change to be difficult, and has no sense of danger.

But he doesn't have all the behaviors of what one might define as classic autism signifiers: "Oliver is very sociable with adults and does play with other children," Heather told POPSUGAR. "He also makes eye contact. A lot of people think that they don't give eye contact or play." 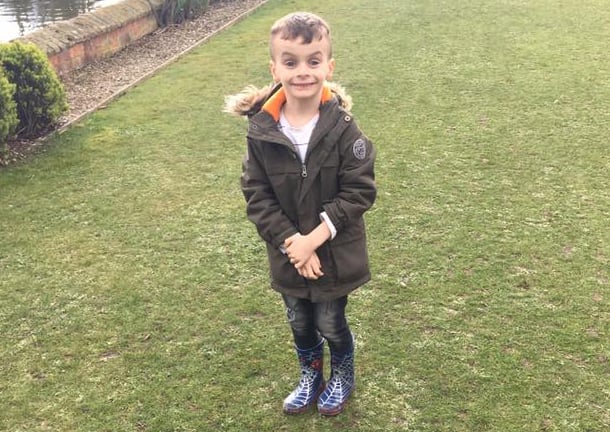 She also has to remind people that, no, Oliver isn't a genius: "He is funny and smart, but he also struggles to learn," she said. "I've met a lot of people who seem to think people with autism are geniuses . . . most films with autistic characters are portrayed that way."

Heather's father, Arthur Tonkinson, echoed his daughter's sentiments as to why people need to treat each child's autism experience on its own:

So if you've ever stereotyped a child upon learning he or she had autism, even if only subconsciously, let those words forever change the way you perceive those on the spectrum.

Running
Chris Nikic Is Tackling 2 Marathons This Fall, Inspiring the Down Syndrome Community and Beyond
by Samantha Brodsky 10/09/21