In many cases, kids aren't welcome in professional environments — even Bring Your Kid to Work Day elicits stares and eye rolls from those co-workers who either don't have children or choose to keep their family life and work life completely separate. It's sad but true. However, hearing Robert Kelly — aka BBC Dad — say that he assumed his now viral mishap (due to his kids barging into his home office during a live interview with the BBC) would hurt his career's future was almost heartbreaking.

Days after the interview went viral, Kelly held a press conference in South Korea with his wife and children, 4-year-old Marion and 9-month-old James (who both totally stole the show again, by the way), and made a few comments about parenting while holding a career that we feel like applauding. As Marion sat sucking on a lollipop and James squirmed around in his mom's arms, Kelly spoke on the realities of being a working dad, especially one who works from home.

Related:
What Not to Say to a Working Mom

"You have to be flexible," he said. "For example, this was my home office space and normally I hope that my children don't come in and I can get more work done, but we want our children to feel comfortable coming into the room and being able to approach their father. So that means you can't keep that strict boundary where some rooms are off limits."

However, Kelly thought his flexibility with his home office space would actually put an end to him being able to speak on live television.

We thought it was a disaster. I communicated with the BBC immediately afterwards and I apologized to them and I said that if they never called us back or never asked me to be on television again, I would understand. And I had assumed this would end any television appearances, that people would see this and assume that it was wildly unprofessional, that no one would ever call me again — you know, that I would just never speak on television again.

Luckily for Kelly, the world fell in love with his family and the hilarious incident, but for other parents who sometimes miss work or come in late because of their kids — or get interrupted during a video meeting or interview by their 4-year-old — that reality is not always the case. Working parents have it hard, but hopefully Kelly's incident can set an example moving forward that employees who are parents are only human and that it's completely normal for their kids to seemingly ruin everything about their jobs . . . because kids just honestly don't give a f*ck. 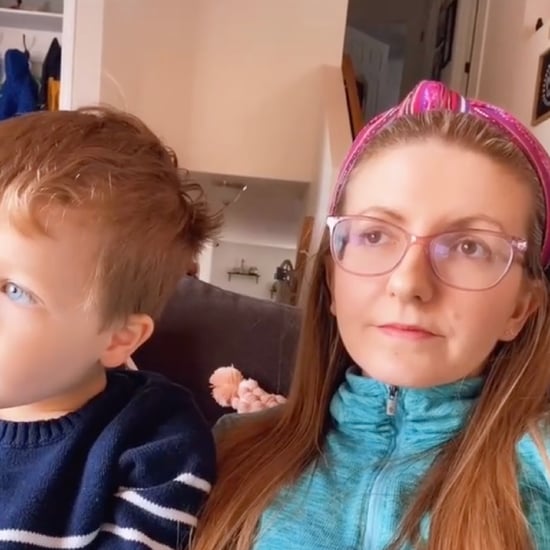 Parenting Humor
An 8-Year-Old Impersonated How Her Mom Acts While Working From Home, and It's Spot On
by Murphy Moroney 4 hours ago

Family Life
16 Animated Musicals For the Whole Family — Including Netflix's Arlo the Alligator Boy!
by Ashley Broadwater 1 day ago 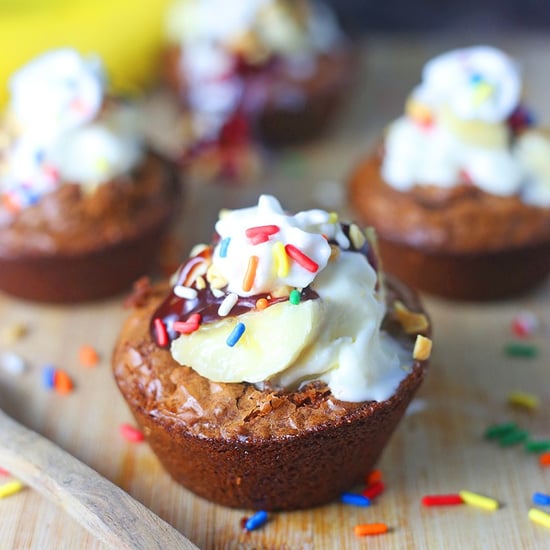 Kid-Friendly Recipes
Sweet Cookies, Healthy Muffins, and More Easy Recipes to Bake With a Toddler
by Sydni Ellis 1 day ago 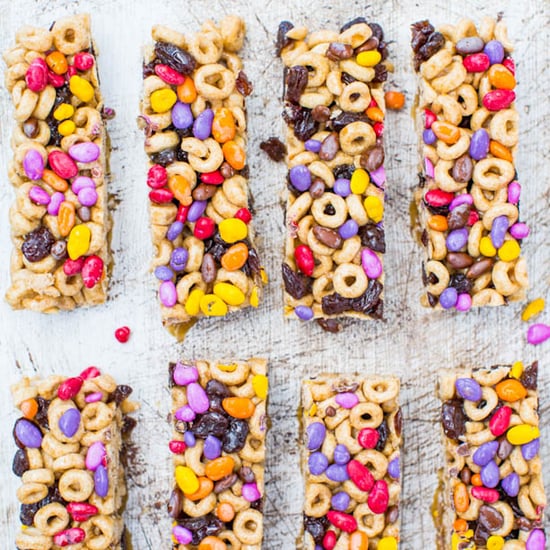